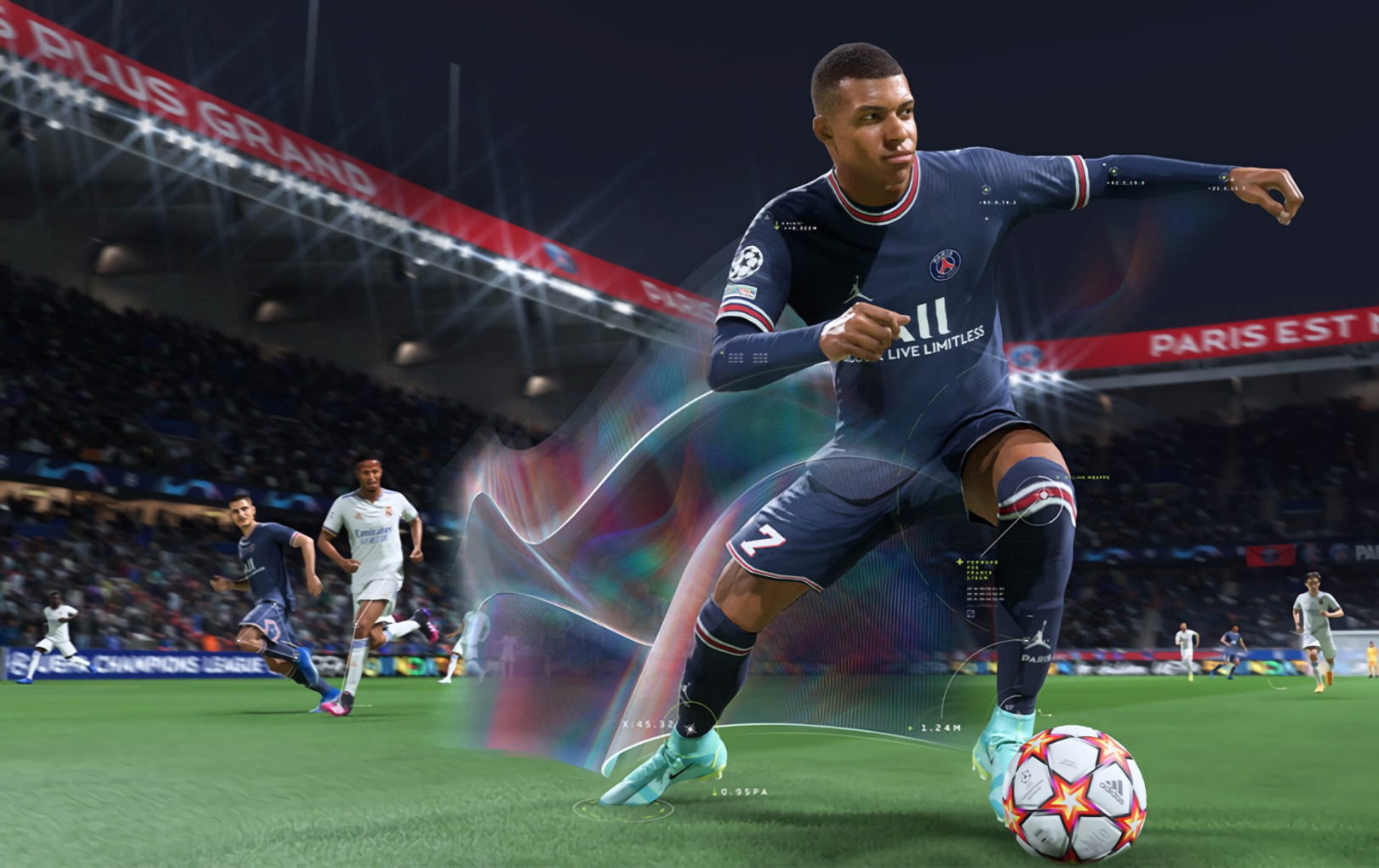 Video game sales in the UK are still going strong according to the latest numbers from GfK and Omdia, per the Entertainment Retailers Association (ERA) on Thursday. Physical and digital video games sales in the UK topped £4.29 billion in 2021, with FIFA 22 heading sales figures with over 2.2 million copies sold (1.3 million digital units).

“The UK games market is more than double the size it was 10 years ago, a compound annual growth rate (CAGR) of 7.8% which is extraordinary by any standards,” ERA CEO Kim Bayley said. “The strong growth in mobile gaming can only benefit the market long-term. Despite the slight reverse in 2021, we can be confident that the games business will continue to prosper.”

Although FIFA 22 was the most popular game overall, mobile games sales were the most remunerative game type, with mobile games boasting over £1.5 billion in 2021, which was up 8.1 percent year-over-year. 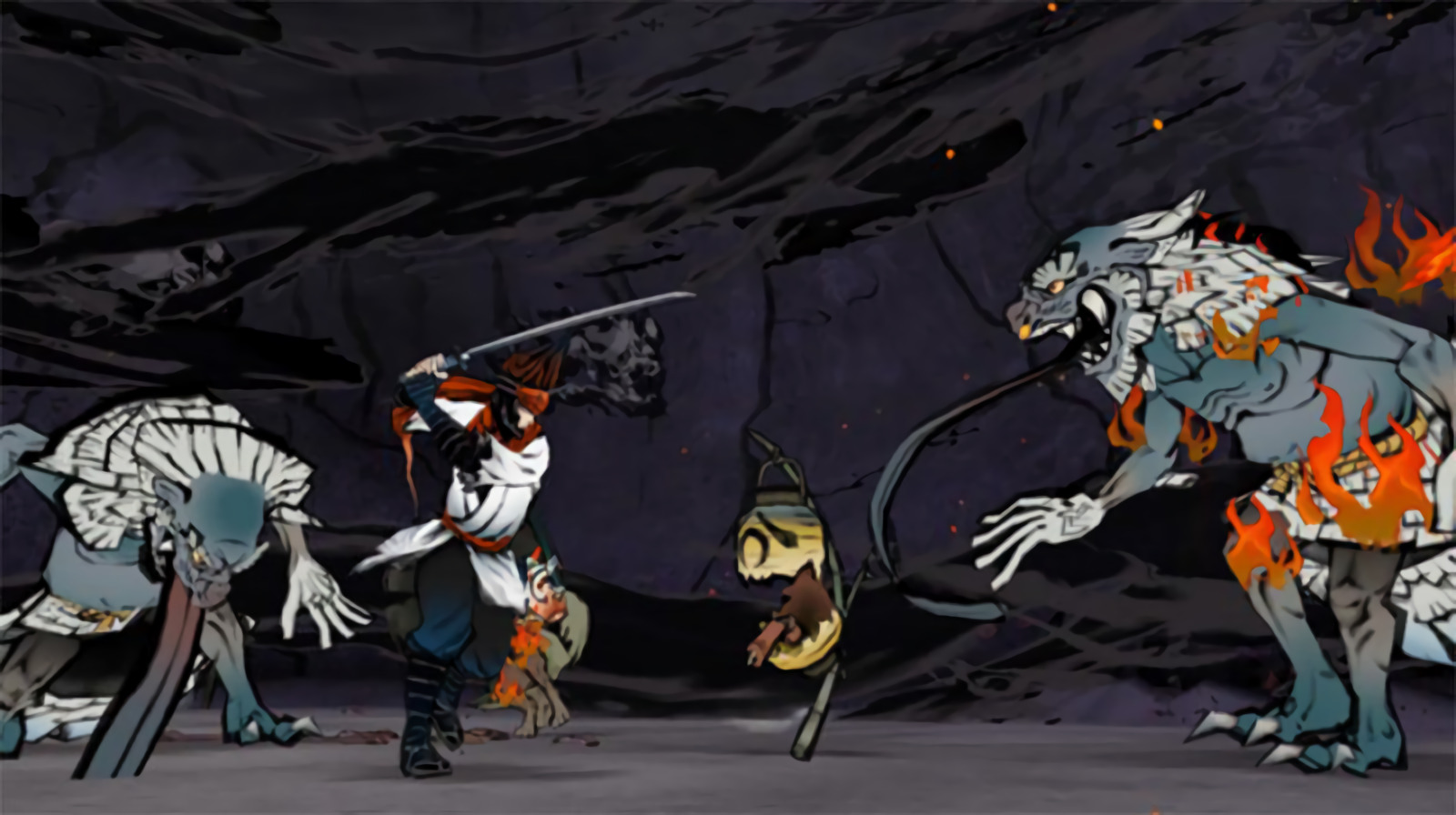 Overall, the UK spent a record-setting £9.7bn on home entertainment in 2021, with the lingering coronavirus pandemic assuredly attributing to the increased streaming TV, music subscription and video game spending.

What do you think of the video games sales in the UK numbers from 2021? Are you surprised at the sales figures or are they in line with your expectations? Sound off in the comments.