CD Projekt Red released Cyberpunk 2077 Update 1.10 on Friday, one which claimed to primarily “[focus] on various stability improvements” as well as “various crash fixes.” Notwithstanding, many players are still reporting the same frequency of crashes as before, with some (like the following Reddit user) even experiencing brand new crashes despite (or maybe that should be, as a result of?) the Cyberpunk 2077 Update 1.10 being in effect. 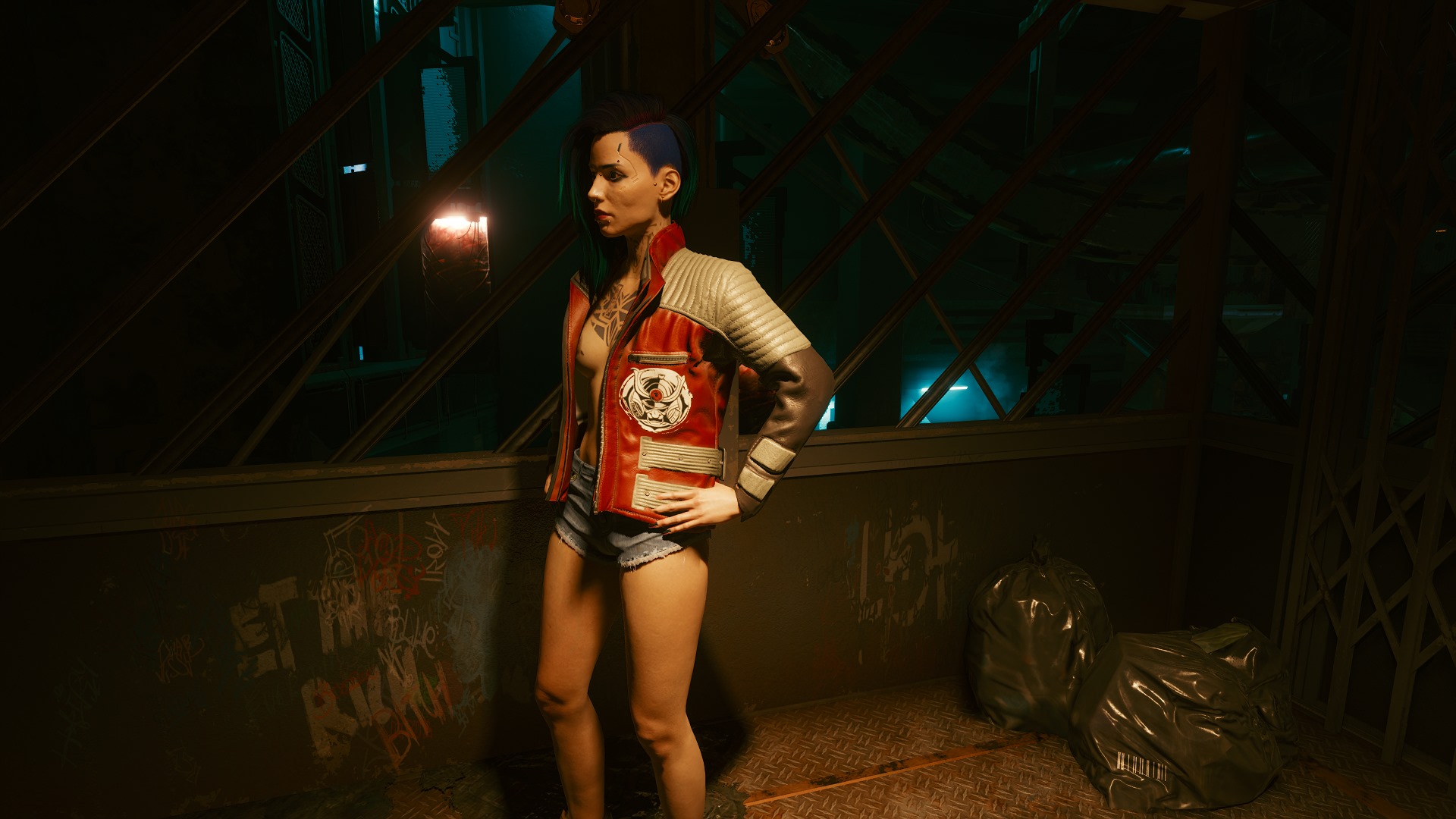 Even though Cyberpunk 2077 Update 1.10 was a purported fix to the many bugs and glitches which have made the game synonymous with a “disastrous release,” CDPR has also described the update as one that will “lay the groundwork for upcoming patches,” so perhaps these issues will be further rectified as upcoming patches become available.

What do you think of the Cyberpunk 2077 Update 1.10 patch fix? Are you still experiencing the same game-breaking bugs and glitches? Or even brand-new ones? Let us know in the comments.