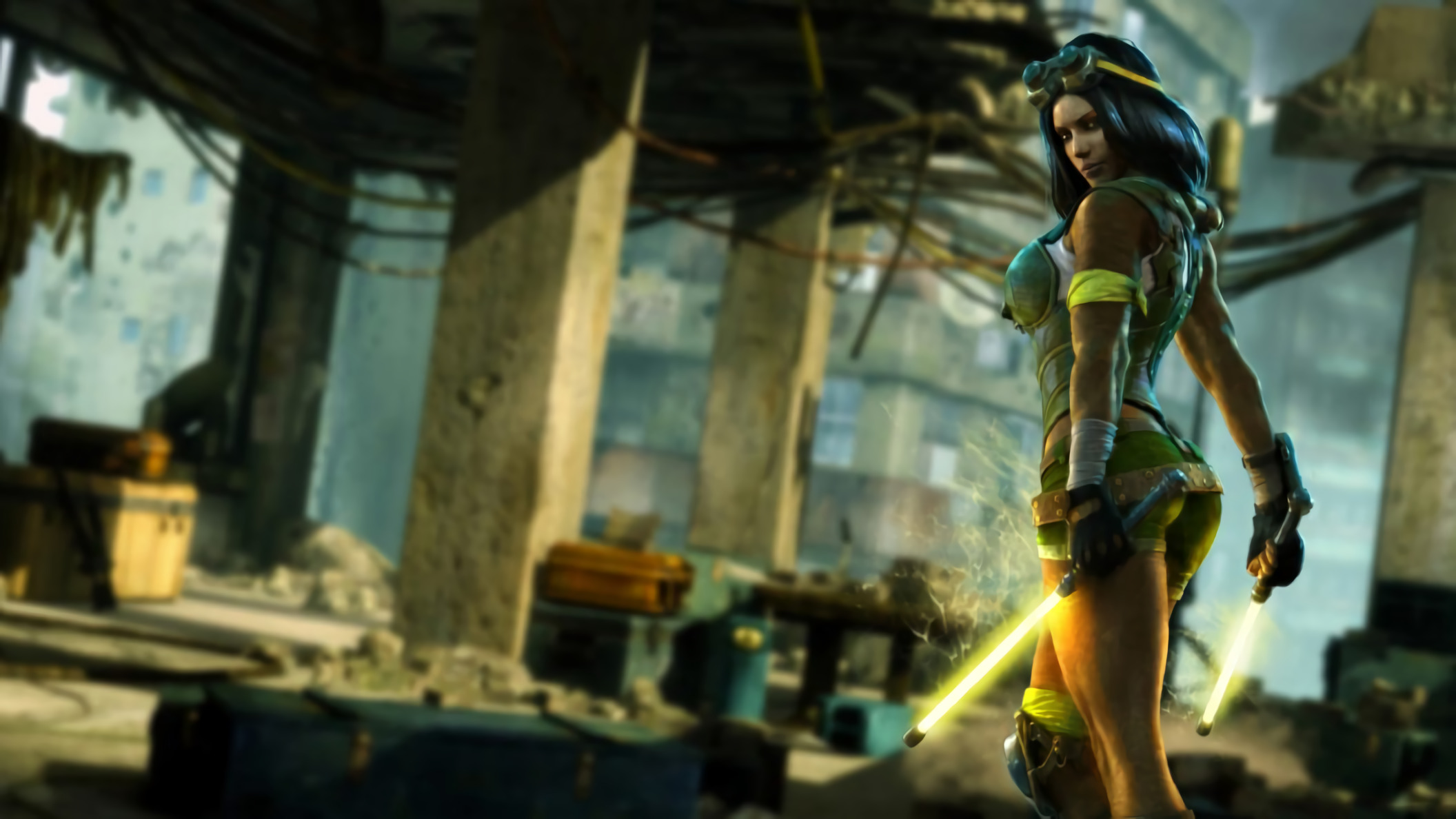 Although Maximilian’s Killer Instinct Twitch tournament last weekend pulled in an impressive 43,000 viewers at its apex during the grand finals last week, proving the game still has its fair share of fans — could the 2013 reboot of the popular ’90s fighting game be the last new installment we see for the series for quite some time? Or ever again?

A recent episode of the Xbox Two podcast reported that Microsoft is willing to give the green light on a new Killer Instinct game — problem is, there are simply no developers available to work on it.

“I know Microsoft wants to do Killer Instinct, it’s not like they didn’t want there to be a sequel,” Rand al Thor 19 explained in the Xbox Two podcast, “it’s just that they had nobody to make it, at least that’s what I was told.”

Windows Central editor Jez Corden reiterated the same bit of information regarding a new Killer Instinct game. “I was told that there’s just not a developer available to make the game.”

Although 2013’s Killer Instinct reboot was developed by Double Helix Games, the company was purchased shortly thereafter in 2014 by Amazon for its video game subsidiary, Amazon Game Studios. Ensuing developer Iron Galaxy, which worked on Killer Instinct Seasons 2 and 3, has been spending the bulk of the past few years working on ports for marquee titles such as Spyro Reignited Trilogy for the PC and Overwatch for the Nintendo Switch.

We won’t lie: we hope 2013’s Killer Instinct isn’t the last game in which we’ll ever hear the iconic, “ULTRA, ULTRAAAAAA, ULTRAAAAA!”