Remember back in February when we reported that Microsoft wants a new Killer Instinct game on the Xbox, but there’s “just not a developer available to make the game”?

Although the news wasn’t the most reassuring for fans of the Killer Instinct series, Xbox head Phil Spencer recently added an extreme combo’s worth of reassurance that we’ll still see some iteration or a new installment of the popular fighting game on the platform sometime in the future.

“There are so many good games in our catalogue that we’d love to visit,” Xbox head Phil Spencer said on Wednesday’s Dropped Frames podcast. “The response when we redid KI at the launch of Xbox One was fantastic.

“I will just say, [head of Microsoft Studios] Matt [Booty] and I have discussed many times KI and where we would like to go with it and it’s not out of our minds that—it might be out of our minds—but it’s in our hearts and in our minds that we want to continue to do something with KI.

“It’s about finding the right team and the right opportunity,” Spencer continued, “but it is not due to any kind of lack of desire on our part that we’re not doing more with KI because we love the franchise and the community response.” 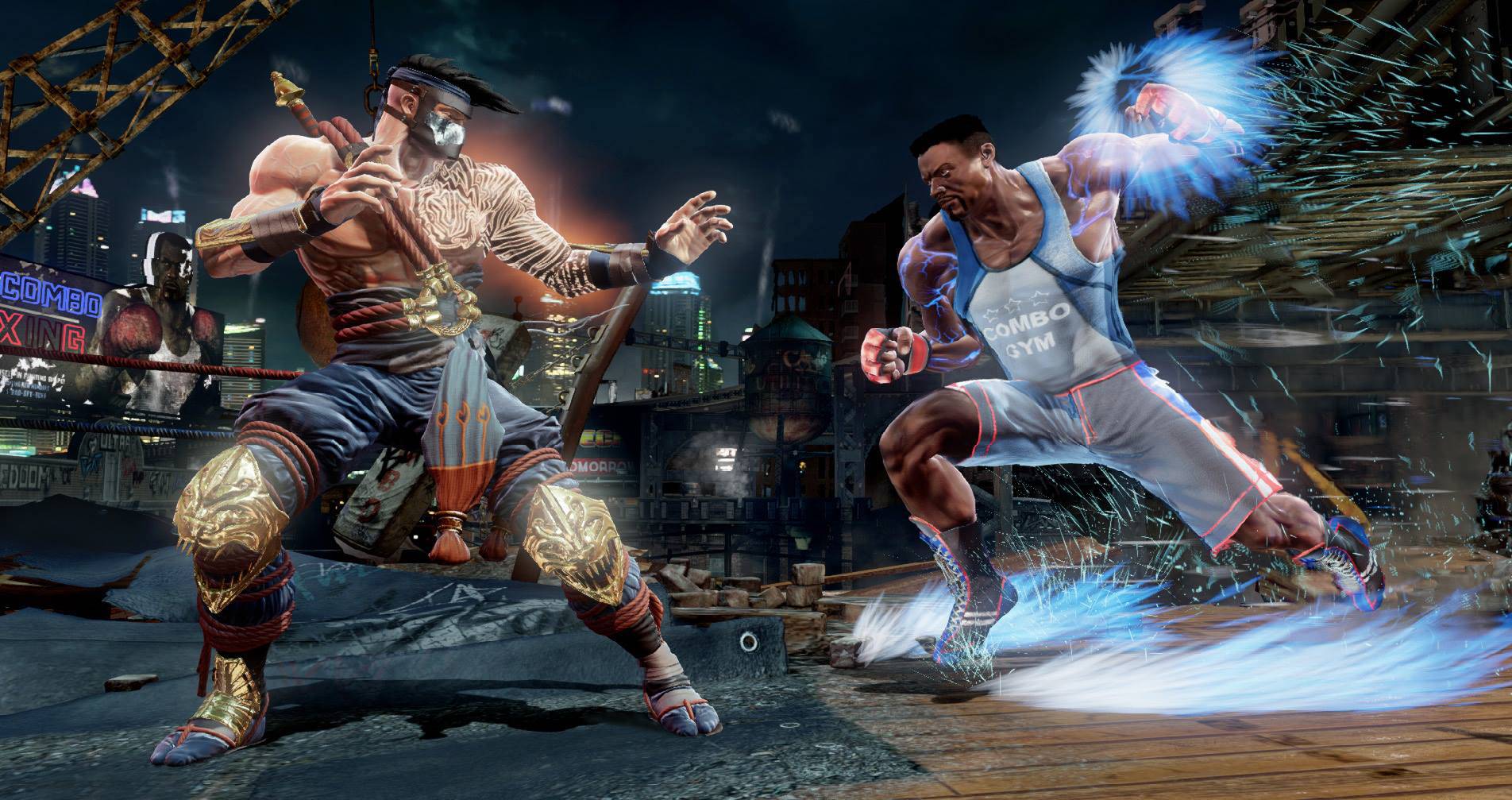 The community response to which Spencer refers was most recently evinced in the form of Maximilian’s Killer Instinct Twitch tournament, which pulled an impressive 43,000 viewers at its apex during the grand finals in February.

2013’s Killer Instinct for the Xbox One was a reboot of the series, though myriad elements from the original games’ narrative and gameplay were retained and refined. The game boasts 29 playable characters including series mainstays Jago, Orchid, Fulgore, Sabrewulf, Spinal, T.J. Combo and more. Killer Instinct was developed by Double Helix Games for its first season and Iron Galaxy for Seasons 2-3.

Would you like to see a new Killer Instinct game on the Xbox? Do you think Phil Spencer’s commentary about Killer Instinct is promising in terms of a new installment being made? Let us know in the comments.

In this article:Featured, killer instinct, xbox one, xbox series x