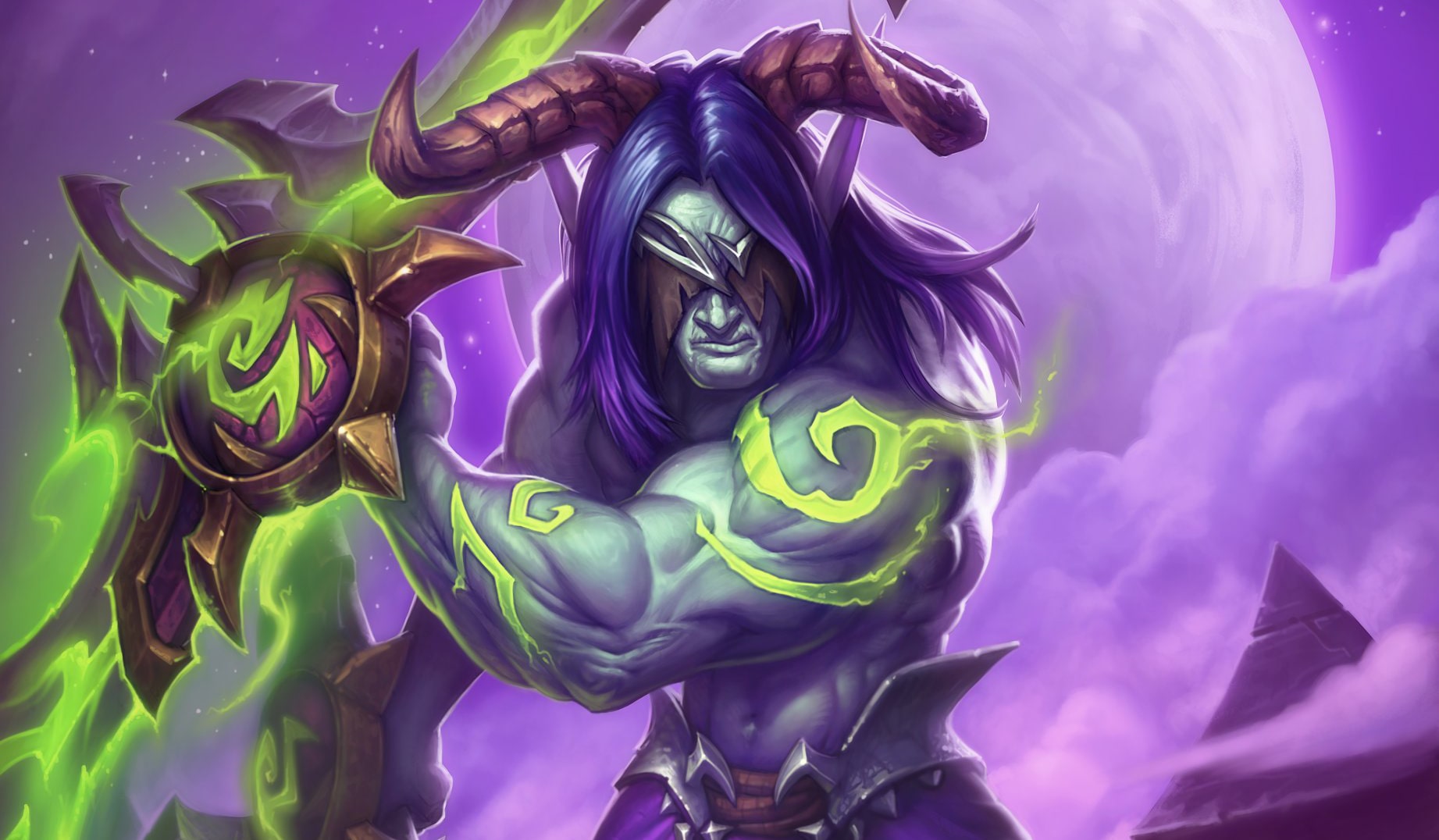 Changes made to Demon Hunter cards only one day after the new Hearthstone Ashes of Outland expansion’s release weren’t enough apparently. The brand-new class causing a stir in the Hearthstone meta is having three more of its cards modified in the upcoming Hearthstone 17.0.2 balance patch, which was announced by Senior Game Designer and Lead Card Designer Dean Ayala yesterday on Twitter:

The changes in full detail for the Hearthstone 17.0.2 Balance patch were revealed in a Reddit thread earlier today.

The following cards will be eligible for a full dust refund for two weeks after the* 17.0.2 patch has been released:

In this article:ashes of outland, blizzard, hearthstone