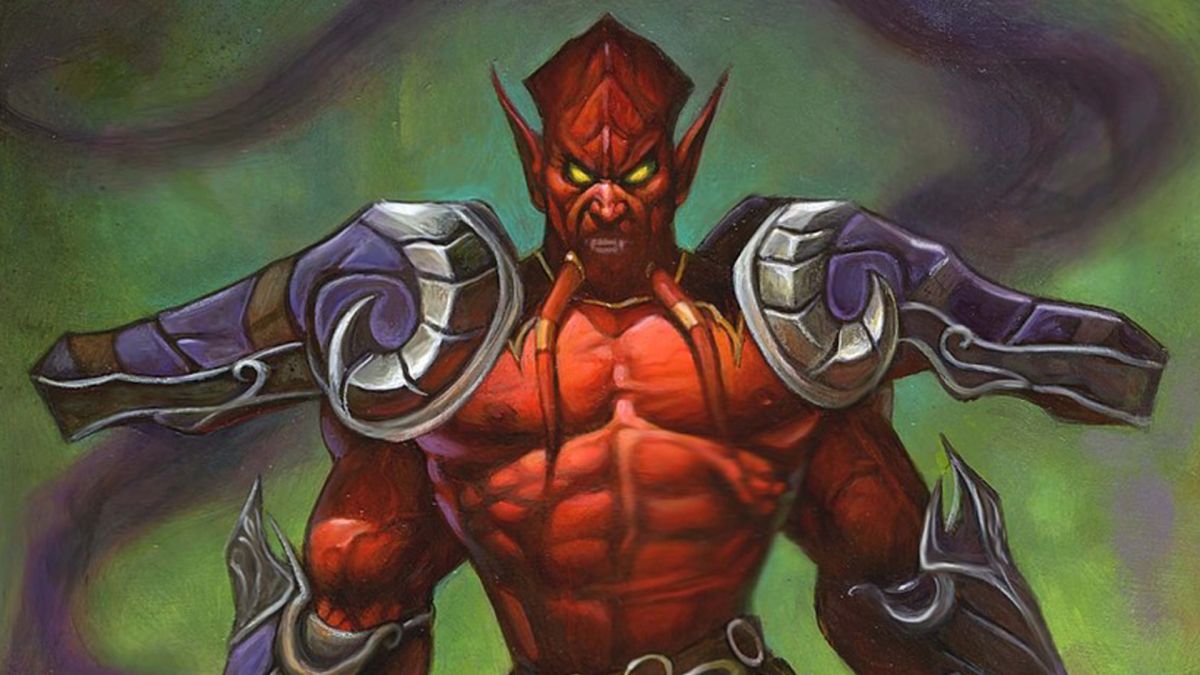 One of the most beloved and unique cards from the early days of Hearthstone, Lord Jaraxxus, will be making its return to the game in Hero Card form as part of the 2021 Core Set.

Once a staple of the competitive Hearthstone meta in the Handlock set, the original Lord Jaraxxus was a Warlock Legendary minion with a 9-mana cost, 3 Attack and 15 HP; Jaraxxus’ Battlecry would destroy the player’s current Warlock hero and replace it with Lord Jaraxxus, who equipped the player with a 3 Attack/8 Durability Blood Fury and touted the 2-mana cost Hero Power, “INFERNO!,” which summoned a 6/6 Infernal to the board.

Will Lord Jaraxxus be an auto-include in Warlock Control decks once again when Hearthstone‘s 2021 Core Set goes live? Let us know in the comments. 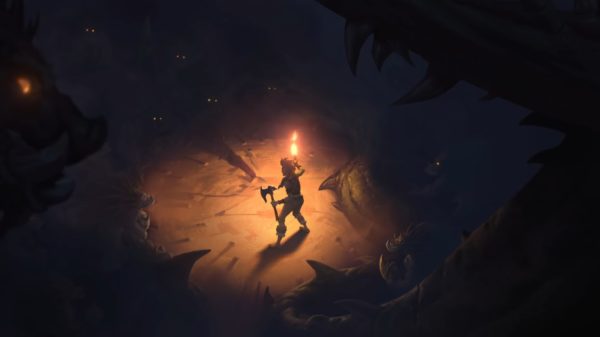