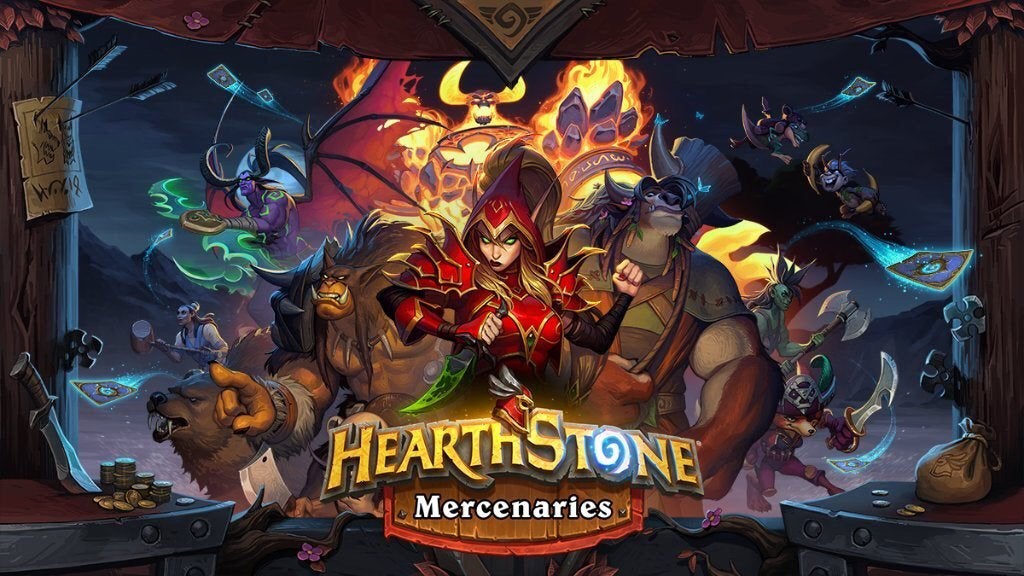 The rumors surrounding Hearthstone‘s upcoming expansion being named “Forged in the Barrens” were proven to be true at BlizzConline 2021 on Friday evening and among news detailing brand-new Core cards, the Year of the Gryphon, 30th Anniversary card backs and Mega Bundles was an interesting announcement regarding a brand-new game mode: Mercenaries. 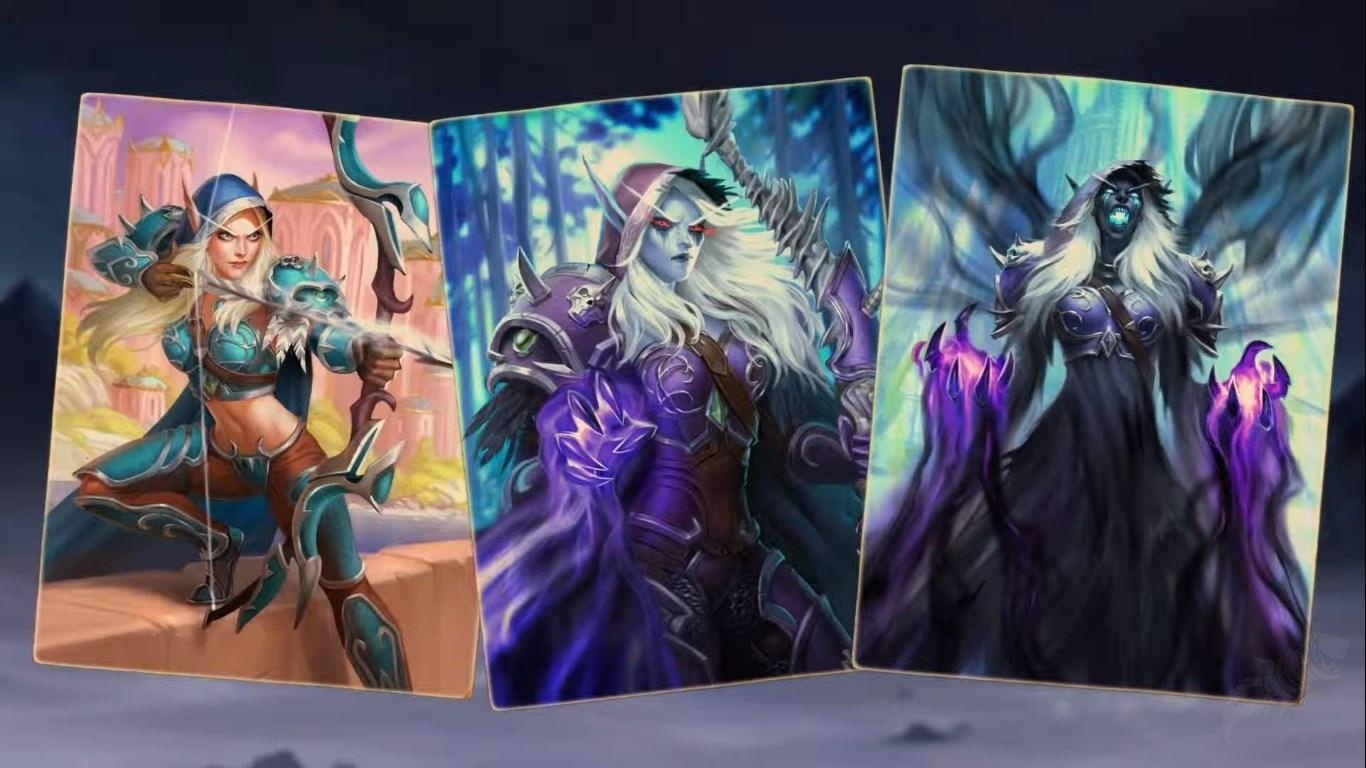 Hearthstone Mercenaries will incorporate a strategy RPG-centric approach to the digital collectible card game, where players will command a team of characters through a series of randomized, roguelike maps a la Slay the Spire. Along the way, players will run into Challenge encounters from which they can level up, gain experience and gain new items/gear, the latter of which will reportedly be able to be transferred between runs. Hearthstone Mercenaries will also include some form of PVP capabilities down the line as well.

Familiar faces from the screenshots and title screens provided for Hearthstone Mercenaries thus far include Valeera Sanguinar, Rexxar (and Misha), Illidan Stormrage in the title art; what looks to be a loading screen/featured image showcasing Sylvanas Windrunner’s transformation from High Elf to Banshee Queen; and in-game screens showing what appears to be murloc, gnome and orc boss characters as well as Gruul the Dragonslayer guarding a treasure. 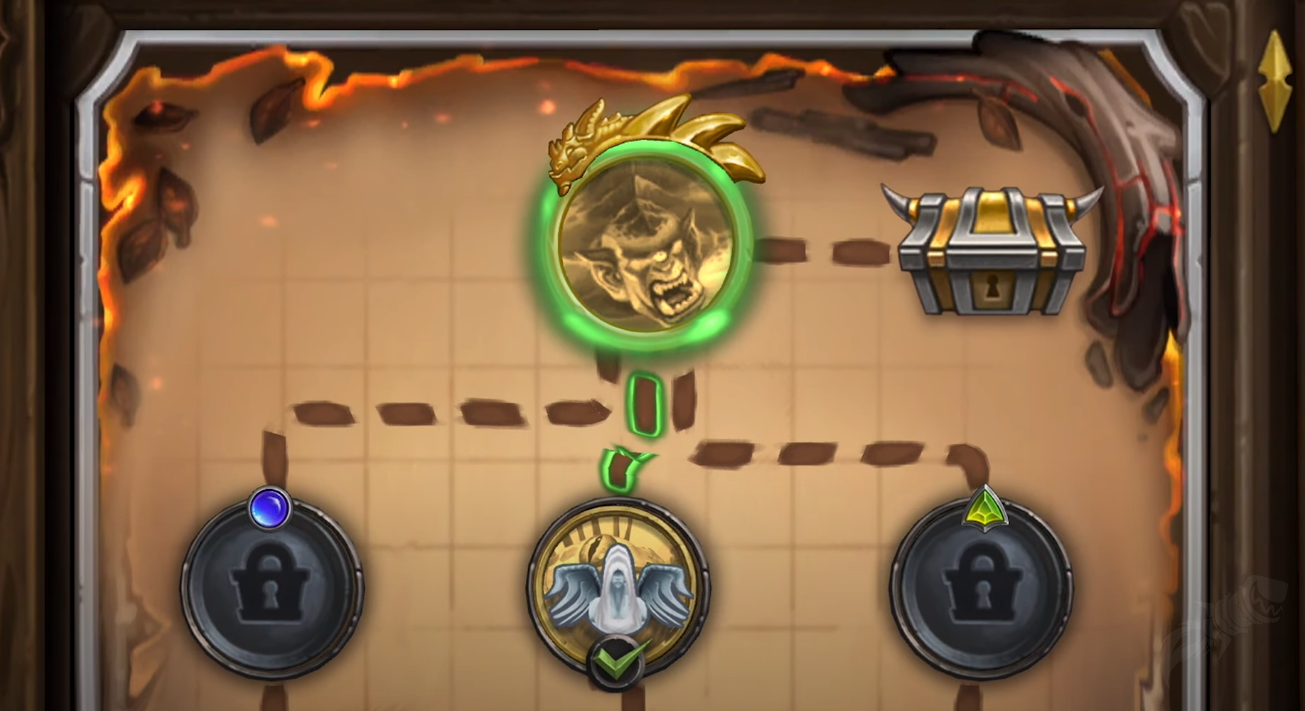 We’ll be sure to provide more information surrounding Hearthstone Mercenaries (including guides and walkthroughs) as it becomes available.

What do you think of the brand-new Hearthstone Mercenaries mode planned for the upcoming “Forged in the Barrens” expansion? Sound off in the comments.

RELATED:  Skyrim giants were modeled after the artist's dad
In this article:blizzard, hearthstone