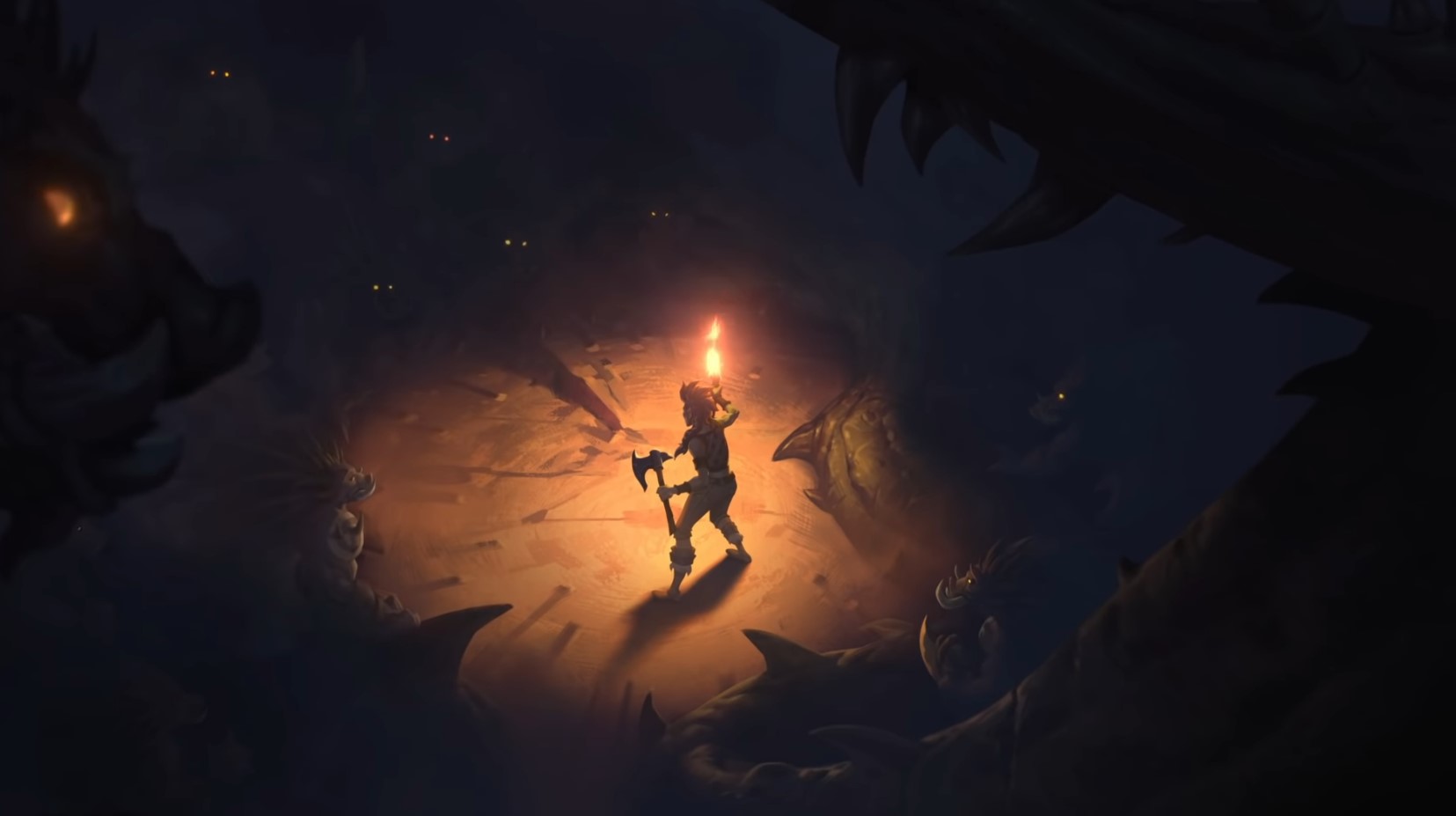 According to burgeoning rumors and evidence of leaks from foreign country Hearthstone forums (as of this writing, the Chinese and German forums have both been verified) and the Blizzard Play Store, the upcoming Hearthstone expansion (slated to be revealed at BlizzConline 2021) will be entitled, “Forged in the Barrens.”

The Barrens is a vast, iconic leveling zone from World of Warcraft for Horde players between the levels of 10-50 and features myriad prominent locales, such as The Crossroads, The Wailing Caverns, the goblin city of Ratchet, and the thorn-covered, quillboar-infested Razorfen Kraul, the latter of which was already hinted at through official Hearthstone social media with a teaser containing the description, “Danger lurks amongst the thorns and thistles…”

Danger lurks amongst the thorns and thistles…

Muster your strength and honor for the #BlizzConline reveal this Friday! pic.twitter.com/hJOhe9Fbc1

Indications that the upcoming Hearthstone expansion will be named “Forged in the Barrens” were further evinced in the title screen being shown on the Chinese Hearthstone forums (via Reddit). 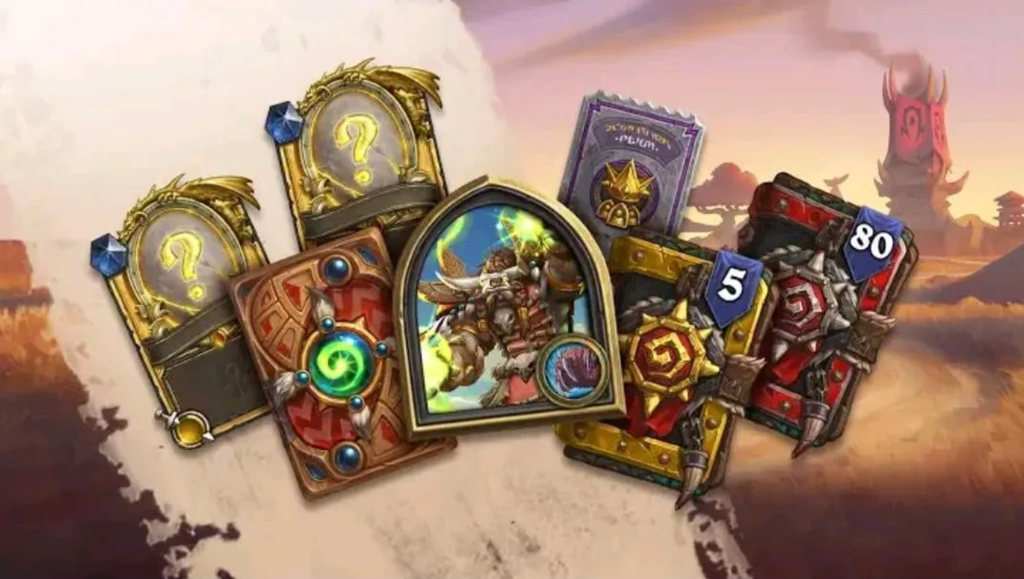 What new Barrens-themed cards do you expect to see in the upcoming “Forged in the Barrens” expansion (if these rumors are substantiated)? Do you think we’ll see more Tauren-based cards to accompany the new Druid hero, Hamuul Runetotem? Will we see more greedy goblin minions from Ratchet? What about bosses from the Wailing Caverns (Lady Anacondra, Lord Serpentis) and Razorfen Kraul (Hunter Bonetusk, Warlord Ramtusk)? And last, but certainly not least, will there be a card focused around Mankrik’s Wife? Or the infamous Barrens Chat?

We’ll keep you posted on news on the rumored Forged in the Barrens Hearthstone expansion as it becomes official.