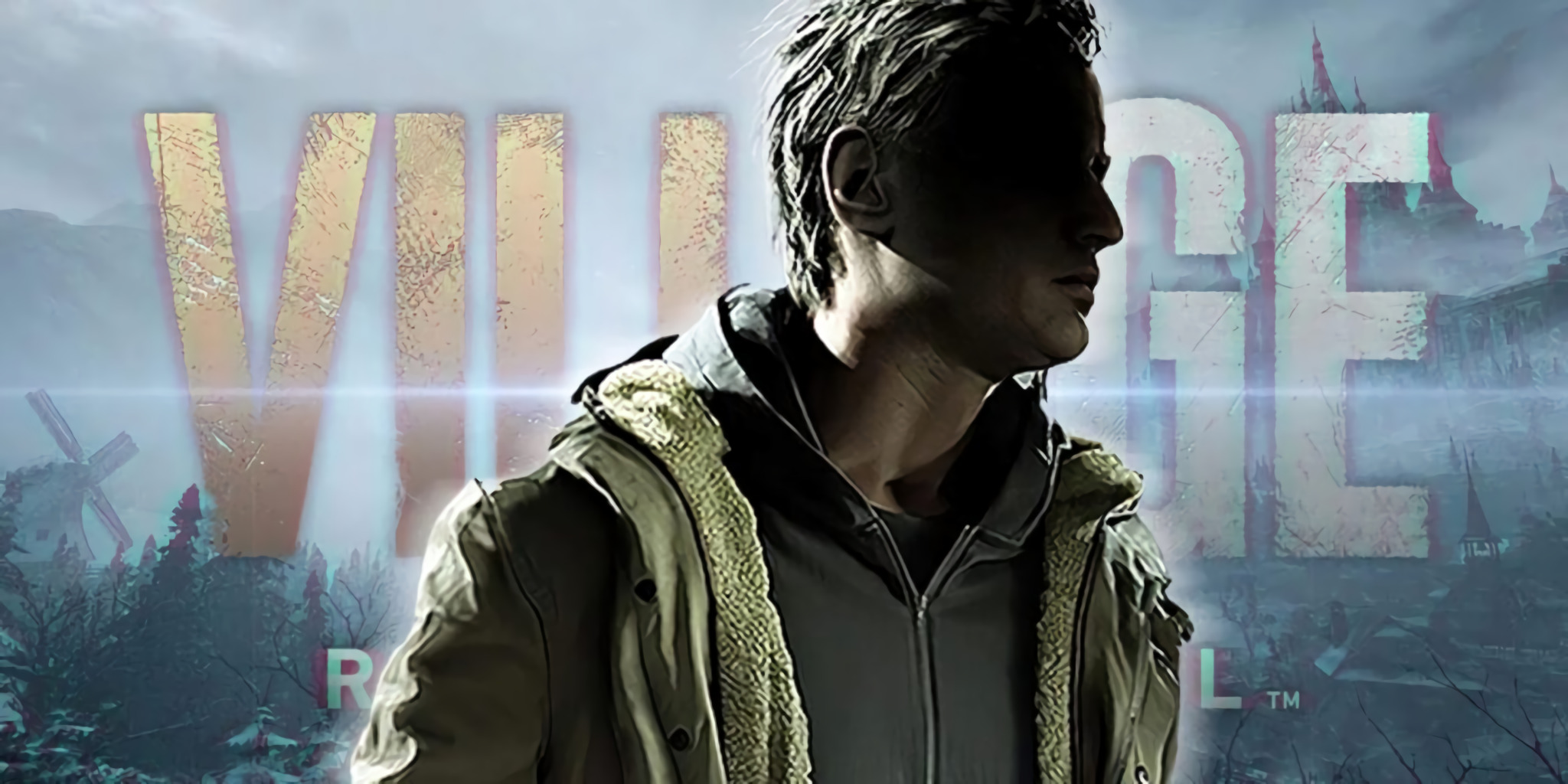 The latest installent in Capcom’s long-running survival horror series, Resident Evil Village will once again put players into the shoes of systems engineer Ethan Winters; in Resident Evil 7, Winters, alongside his wife Mia and daughter Rosemary, faced down the one of the most macabre dangers encountered in a Resident Evil game yet — the biologically engineered fungal weapon, “Moid.”

Although he escaped his bizarre, terrifying run-in with the Moid and the Baker estate incident, do even worse terrors await Resident Evil Village‘s Ethan Winters in the sequel’s Eastern European village and castle settings (besides the frighteningly alluring Lady Dimitrescu, that is)?

According to Resident Evil Village director Morimasa Sato, the answer is a resounding yes. 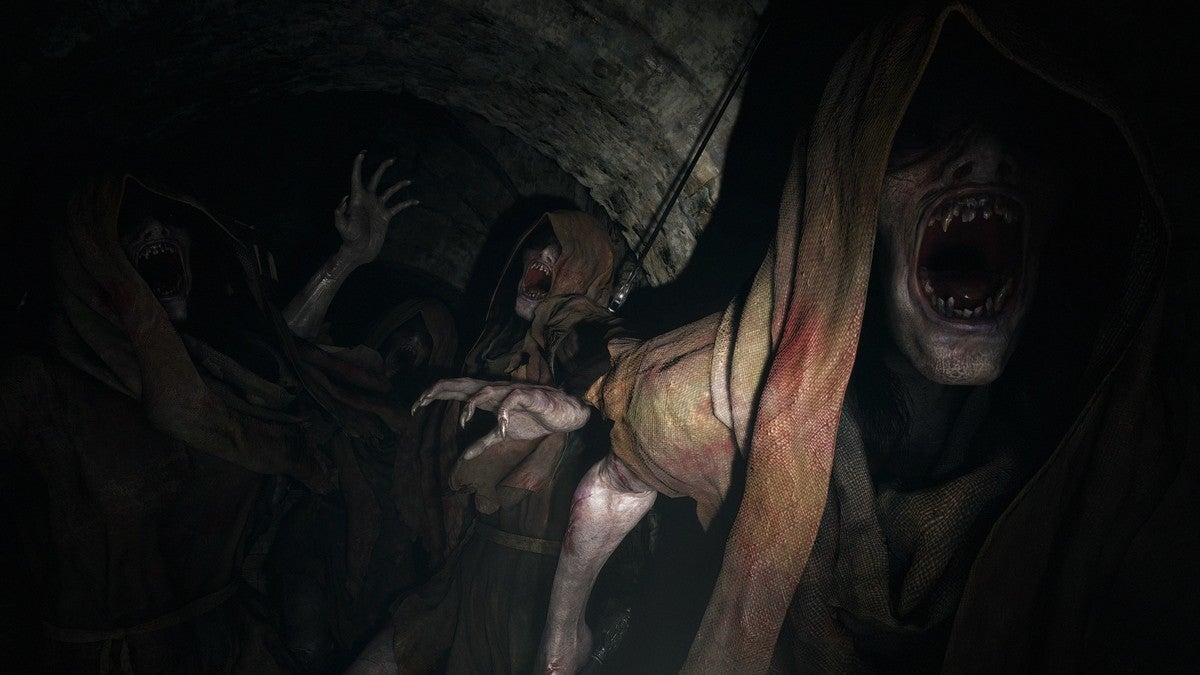 “The biggest surprise you could possibly imagine awaits Ethan Winters in this story,” Sato said in an interview in the April 2021 issue of EDGE magazine. “What that is, you’ll have to see for yourself!”

Sato also explained that there was some debate between Capcom developers and himself regarding whether or not Resident Evil Village should return to the familiar third-person perspective the series was known for up until Resident Evil 7 but it was his own desire for the latest installment to retain the first-person view.

“There were originally some opinions within the team saying that third person perspective might bring a different kind of combat experience,” Sato explained, “but I believe that the first person perspective allows us to express the more up-close-and-personal fear and desperation of the story of Ethan Winters.”

One thing remains certain for the Resident Evil series, no matter which in-game perspective is utilized — the developers will never diminish the core elements of the game — overriding horror and fear. 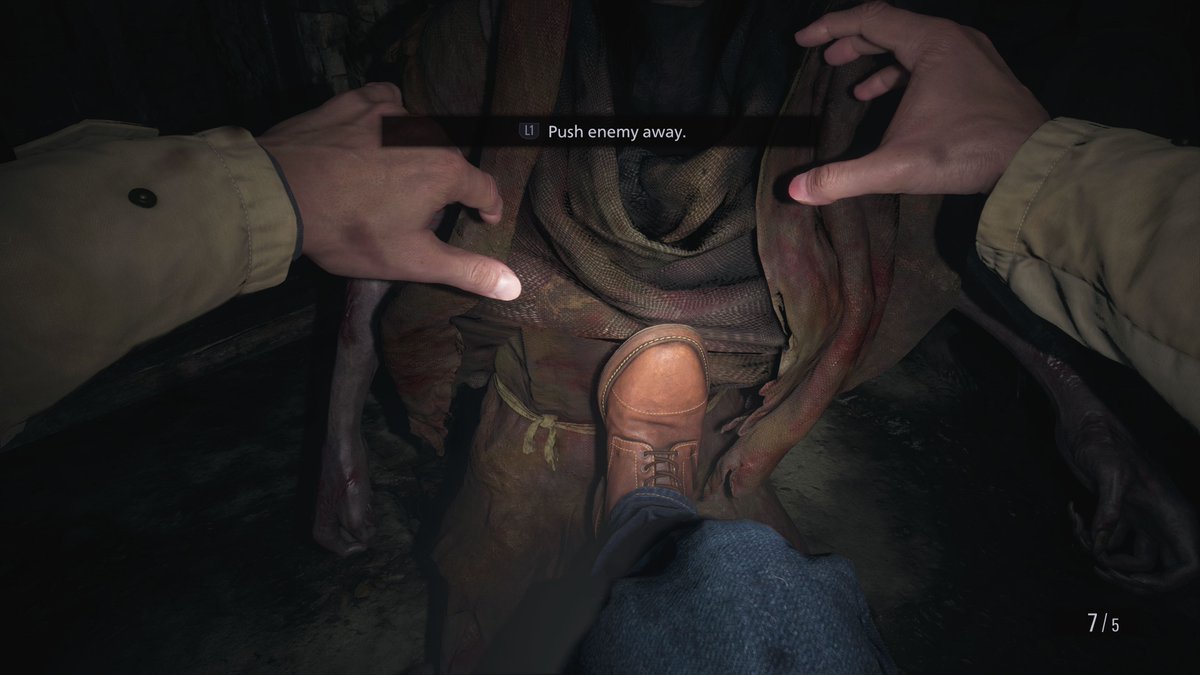 “As you know, one of the central themes of the Resident Evil series is horror or fear, and I would just warn you not to take anything you’ve seen so far as an indication that you can relax in terms of horror content! There are plenty of intense and horrifying scenes in the game, but we’ve chosen to leave those for you to experience by yourself.”

Resident Evil Village is set to release on May 7th for the PS4, PS5, Xbox One, Xbox Series X|S and PC platforms on May 7th.