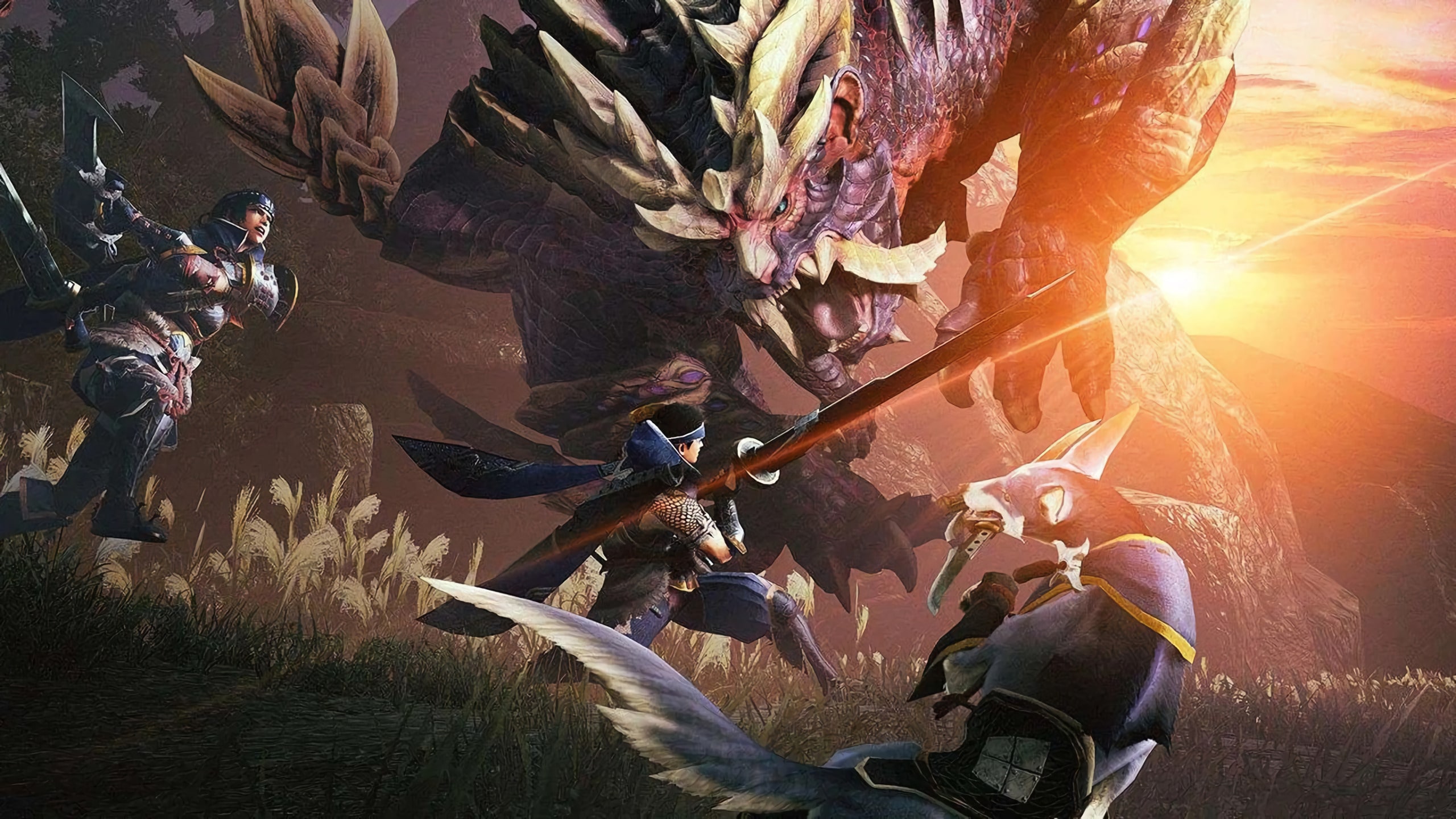 “This quarter, Capcom’s core Digital Contents business drove business results through its continued pursuit of digital sales growth, including with a major new release in its flagship series Resident Evil Village and sales of catalog titles such as Monster Hunter Rise,” the company said in a press conference divulging their Q1 2021 financial results. 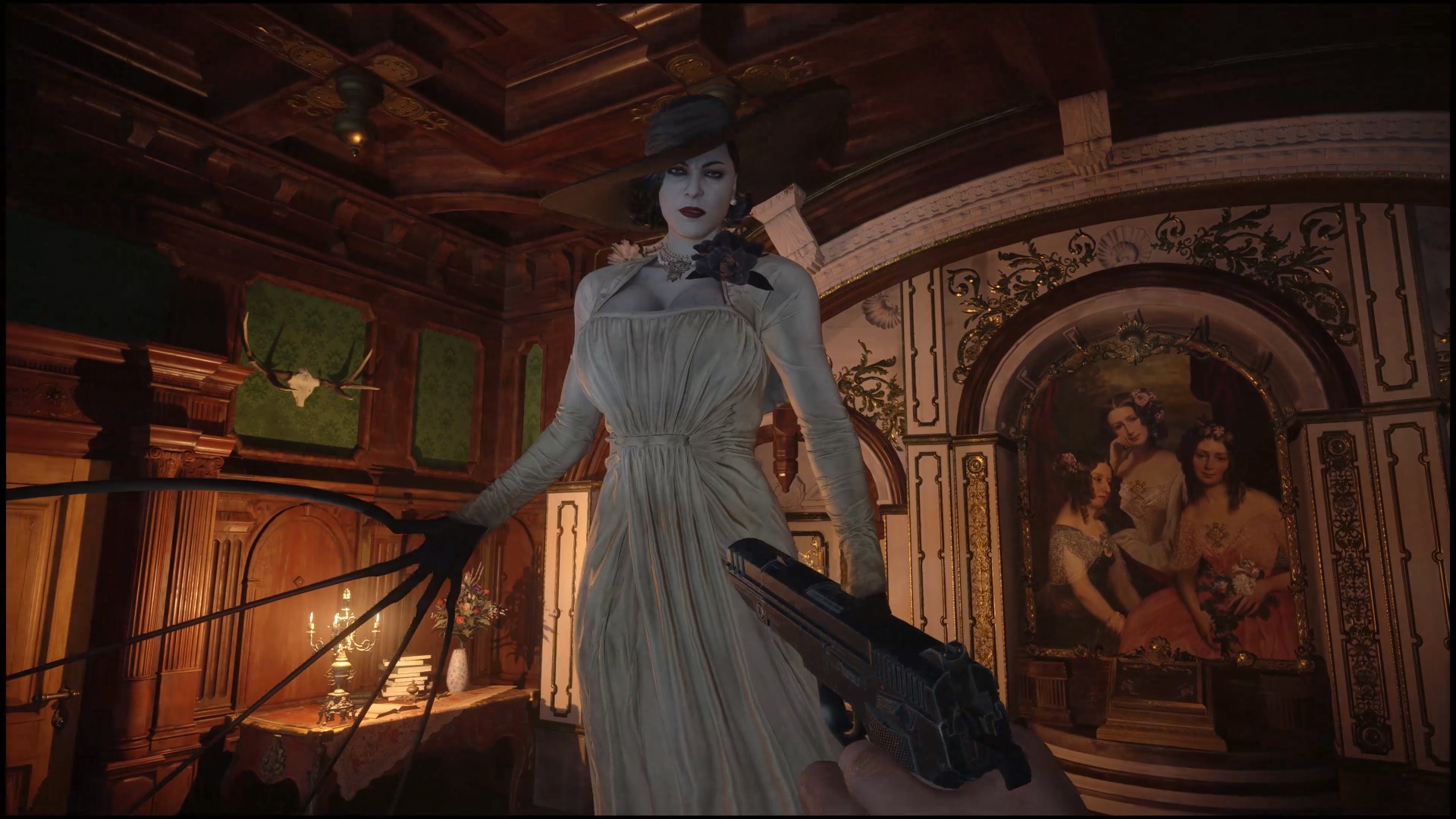 Capcom revealed from a livestream at E3 2021 that they had already begun work on Resident Evil Village DLC content, as well as the fact that Resident Evil Village had “shipped over 4 million units worldwide,” including both physical and digital copies in its first 20 days of availability, meaning the latest installment in the franchise sold faster than the previous three major Resident Evil releases.

What do you think of the fact that Capcom recorded recorded profits in the first quarter of the fiscal year 2021? Sound off in the comments.

Resident Evil Village release date: The eight RE installment stalks its way onto Xbox, Playstation and PC in May 2021