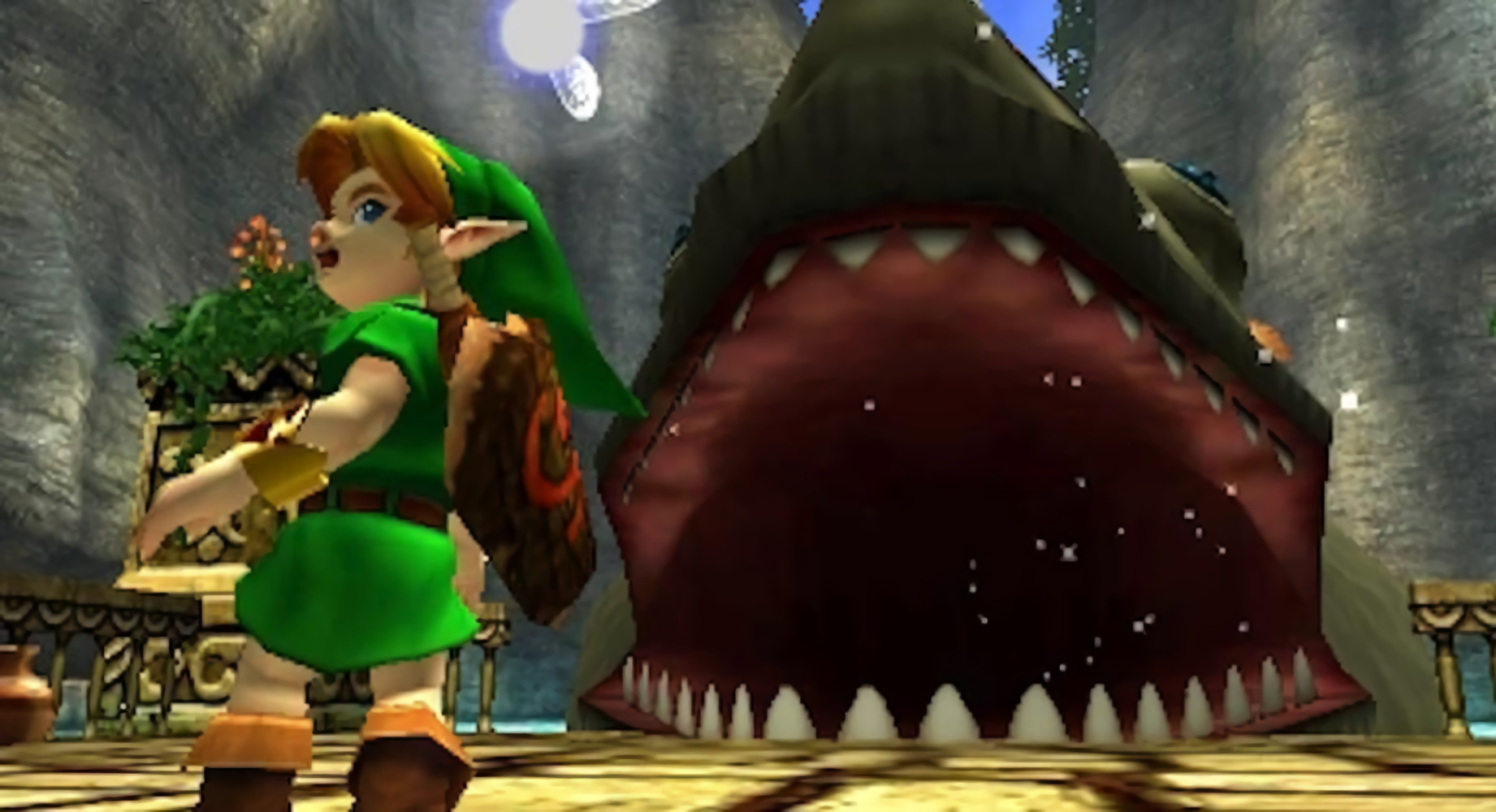 If you were a gamer, and more specifically, a Nintendo fan during the ’90s, then you likely remember the fervent sense of anticipation surrounding the 1996 release of the Nintendo 64, the company’s fifth generation gaming console which succeeded the Super Nintendo system and competed against the original Sony Playstation and the Sega Saturn. Aside from the trailblazing Super Mario 64, another iconic game from that time period was The Legend of Zelda: Ocarina of Time, originally known as Zelda 64 during its demo stages.

Ocarina of Time was a revolutionary game for the time period, explored the limitations of the new N64 hardware and is still regarded as a masterpiece today — but there are still some elements explored in the earliest versions of the game which didn’t make it to the final one which are intriguing to think about in retrospect. One such element was the use of interspatial portals like the ones popularized in the acclaimed 2007 Valve game, Portal.

According to former Nintendo programmer Giles Goddard, the man behind the renowned Zelda 64 Spaceworld 1995 tech demo (as well as the malleable Mario face on the title screen of Super Mario 64), “You had a portal where you could look through, go in and you’d be teleported to a different part of the map. You’d see through the door to a different part of the map, walk through it, then walk back through it, if you see what I mean. 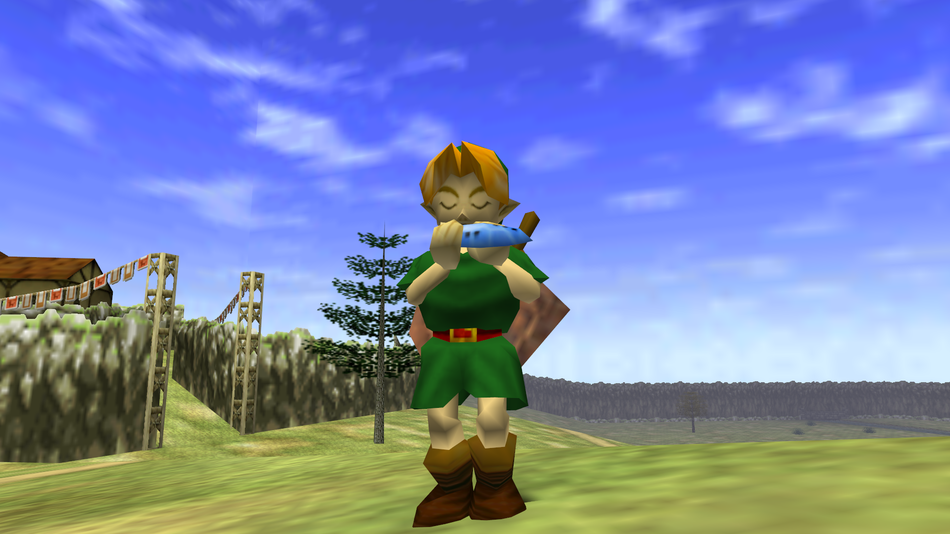 Goddard recently rediscovered the Zelda 64 portal components after going through “an old directory of source code that I had backed up, and it was the first map of the N64 Zelda, just with Hyrule Castle. So I was doing all these experiments,” Goddard explained on the MinnMax podcast.

“It was very cool tech,” Goddard added, “and I had it running and showed it to some guys at the office here and they said ‘oh, you’ve got to put this on the internet’, and I said ‘well, I can’t, really, it’s not my property, it’s Nintendo’s.”

Although Zelda 64 portals would have been an amazing in-game element at the time of the game’s release, Goddard doesn’t confirm that they would have been integral components in the finished version. “It was R&D for the game, basically,” Goddard said. “It was, what could we do with the hardware on the N64? It was basically a demo of actual portals that you could see through to other parts of the map.”

Goddard joked that when he saw the impressive use of portals in Valve’s game over a decade later, he felt like he’d missed the ball, in a sense. “When I saw Portal I thought ‘oh, actually, I had that running on the N64, I should have released it then!’”

Do you think it would have been fun to see Zelda 64 portals back when the game was originally released for the N64? Or would such an element have rendered classic in-game staples such as riding around on Epona irrelevant or less impactful? Let us know in the comments.

In this article:nintendo, Nintendo 64, the legend of zelda: ocarina of time

The recent announcement of Pokemon Brilliant Diamond and Shining Pearl, remakes of the popular Generation IV Pokemon games first released in 2007 for the...