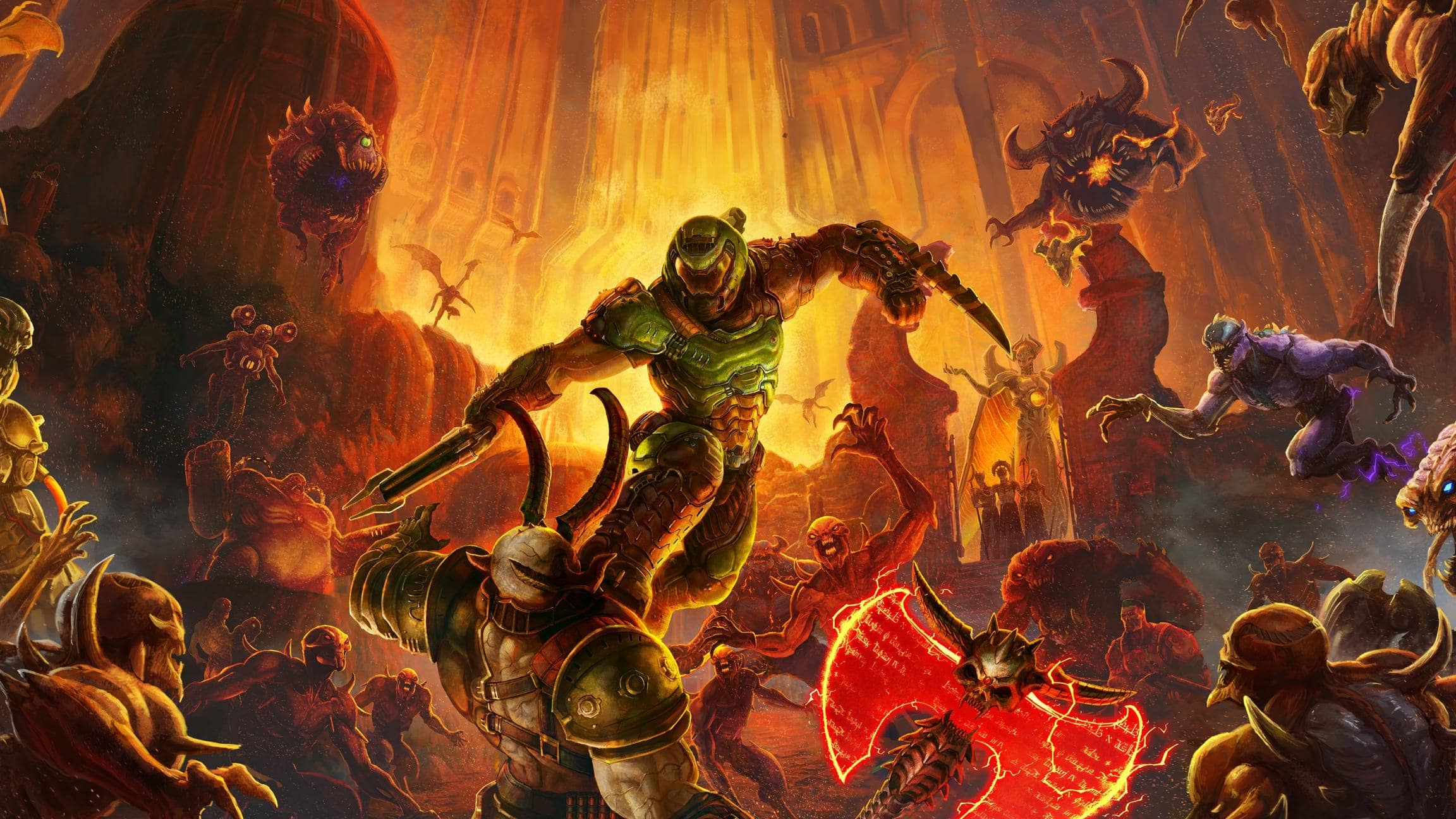 The Xbox and Bethesda showcase at E3 revealed that the Doom Eternal free upgrade on PS5 and Xbox Series X|S will be available on June 29th. The upgrade will optimize the highly-acclaimed, hellacious, id Software developed first-person shooter in the following ways for the next-gen systems, with performance modes, balanced modes and ray-tracing options.

Doom Eternal was originally released for the Playstation 4, Xbox One and PC formats in March 2020. Bethesda revealed that the game doubled the launch revenue of the previous entry, the Doom reboot from 2016. The game was also the best-selling game on Steam during the first week of its launch, with over 100,000 concurrent players during its peak.

Will you be taking advantage of the Doom Eternal free upgrade on PS5 and Xbox Series X|S on June 29th? Let us know in the comments.