Microsoft revealed that Microsoft Flight Simulator will be coming to the Xbox Series X|S at the Xbox and Bethesda Games Showcase at E3 2021 — along with five new features exclusive to the console version.

The first new feature will be the addition of Discovery flights, which are intended to help acclimate new players to the process of flying much in the way pilots in real life take test flights to better prepare themselves for the real deal.

“If you’re becoming a pilot, the first thing you do is you do a Discovery flight,” Jorg Neumann, the head of Flight Simulator at Microsoft, pointed out. “It’s basically, you know, you have a flight instructor next to you, he does most of the work usually, and you get to steer the plane and feel really good about yourself, and so we said we need to recreate that. 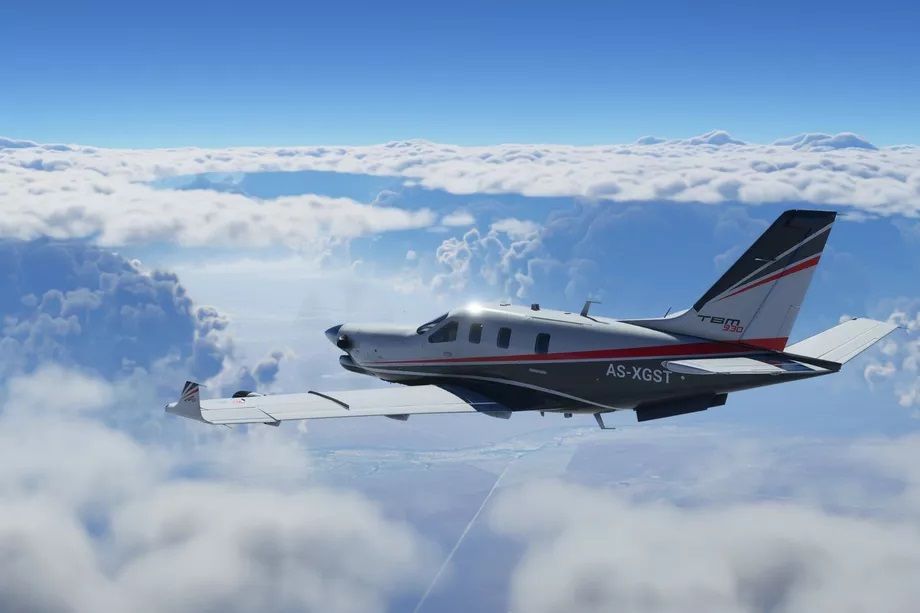 “So we picked 10 places on Earth, some of the most compelling places, like Mount Everest or Rio de Janeiro, or New York or the Pyramids, and we basically put you on a plane, it’s ready to go, it’s beautiful weather, and all you need to do is fly and have fun.”

The second addition to Microsoft Flight Simulator on Xbox Series X|S will be the choice to turn on labels which denote points of interest both superimposed in the game itself and/or on the map.

“We noticed on the PC side that people really love to explore the world in Flight Simulator […] but it was only visuals and so you didn’t quite understand how it all fits together,” Neumann added. “So now we added labels, and Bing has all these labels basically for every point of interest like a famous place, or river, or mountain.

“So we have all those now, and we put that into the world map, and even if you go down and you try to plan out your flight you can now see all the cities around you, and it totally transforms the experience. It’s the same in-game, we now have labels in-game where you […] learn about the planet more, and it’s a much more enriching experience just experiencing the planet.”

The third new feature for Microsoft Flight Simulator on Xbox Series X|S will be an overhaul of the game’s tutorials. “We wanted to basically smooth out the onboarding experience, we wanted to retain knowledge more,” Neumann said on the subject. To quantify the difference in the tutorial experience — the PC version of Microsoft Flight Simulator offered 8 tutorials while the Xbox version will have 22 in total (mostly shorter in length), the latter of which will give players ratings on how they performed as well as the option to retry and attempt to top their previous attempt’s score.

The fourth new feature is the Flight Assistant, which will allow players to let the computer take over the flight in certain conditions.

The Flight Assistant feature also has the capability of landing the plane at airports and reclaiming control of the plane during stalls and similar emergency situations.

The final new feature will be called Land Anywhere and as its name suggests, it will allow the player to land anywhere on the map — sea, land or snow included. 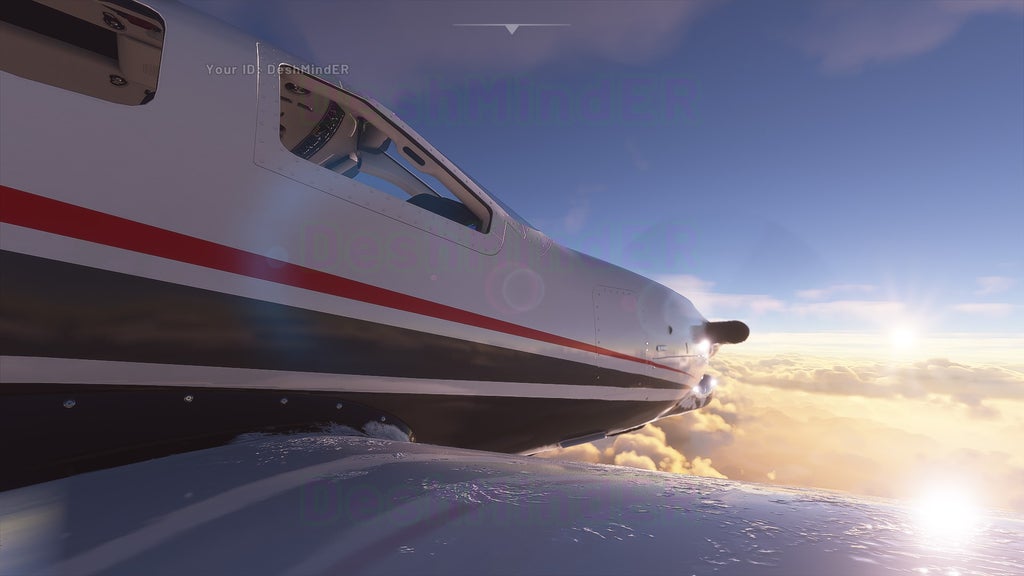 “We learned that everybody is good at taking off, but some people are hesitant to land,” Neumann said, “specifically when you look at big international airports and they seem scary, and you talk to the air traffic controller and all that’s super technical. So we added a new feature called Land Anywhere. Just let them land anywhere.”

Microsoft Flight Simulator lifts off for the Xbox Series X|S will be available on July 27th, 2021 and on Xbox Game Pass the day it launches.

Will you be playing Microsoft Flight Simulator on Xbox Series X|S? Let us know in the comments.