In addition to offering new games every month to Game Pass subscribers, older games (which are backwards compatible with Xbox One and Xbox Series X|S) are also part of the service’s appeal — with classic franchises from Bethesda, Rare, The Coalition and more developers popping up in fine form. Being able to examine the popularity of these older games on Game Pass presents the company with another worthwhile opportunity: providing new installments or reboots of older games on Game Pass which fans are clamoring for the most.

When asked on the latest episode of the Kinda Funny Gamescast if the success of older games on Game Pass (including games which might have flown under the radar of fans the first time encourages the possibility of these games to be rebooted or continued, Xbox head Phil Spencer said, “Absolutely it does… take Prey, which I think was an amazing game when it came out but a lot of people missed…

“Seeing more people playing something like Prey, or Dishonored or going back to Fable and [that] you can talk about those games, for us as we sit back as a creative organization and watch what people are interested in, it gives us more data to think about things that we might pick up and take forward with new ideas and new teams that might want to go do that.”

RELATED:  Resident Evil Village's Ethan Winters is in for the 'biggest surprise you could possibly imagine'

Spencer noted the considerable impact of adding the libraries of such notable developers as Bethesda and Rare to the Game Pass service.

“So yeah, Game Pass has definitely been a great source… It was amazing when Bethesda came in and we were able to put so many of the ‘old new’ games into Game Pass,” Spencer continued, “and going back with the legacy that we have with some of the IP… even thinking about Rare Replay was a really interesting thing for us to go do and letting people go and experience some of the old Rare IP.”

Spencer added, “We’ll stay on that, because Game Pass gives us a business model where that makes sense. It doesn’t have to be a [game as a service] version of a game, it can just be ‘this game sits there’ and people enjoy it on the service.”

Notable franchises already rebooted or continued under Spencer’s time as Xbox head include Battletoads, Microsoft Flight Simulator (whose Xbox Series X|S version will be available on Game Pass at the end of July), Perfect Dark and Fable. 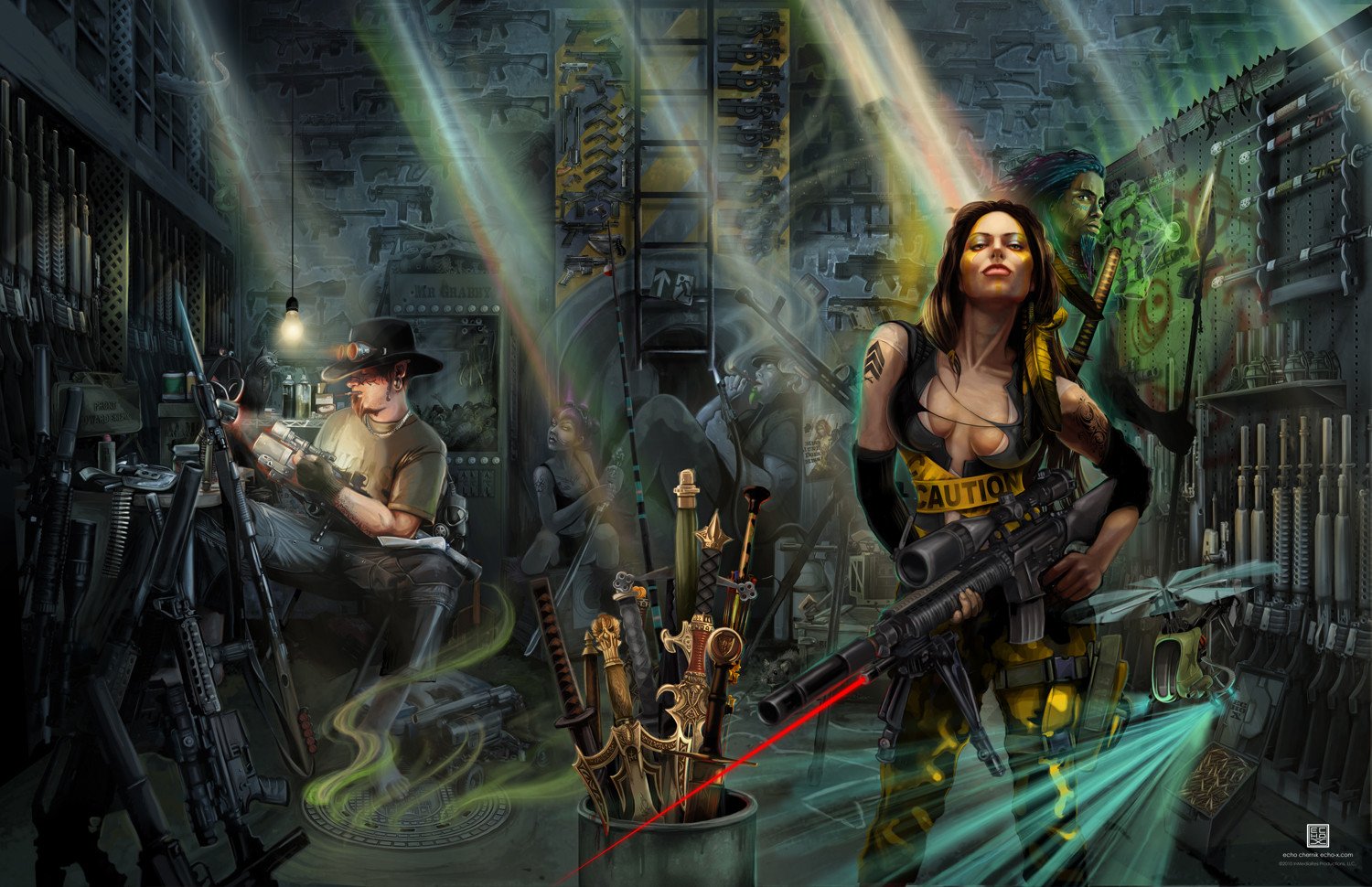 Would a new Shadowrun game on Game Pass interest you?

When asked which other developers’ older games he’d like to reintegrate into the Game Pass fold, Spencer mentioned the currently defunct FASA Interactive, the developer behind classic titles such as Shadowrun and MechCommander.

“This is not a preview of something that we’re getting ready to announce but when I think of the work that Jordan Weisman did, when I think of Shadowrun, Crimson [Skies], Mech [Warrior]… there are some fantastic, deep stories and worlds there,” he said.

“We didn’t do a good job as a company managing the FASA acquisition, how that came about and the studio ended up… it was not our best moment as Xbox. But the team there and the creative work that they did with some of those franchises was so strong.

“There are some rights issues with some of those things, but if you ask me flat out if there was a studio in our past that I would love us to be able to open up the catalogue and allow more people play, FASA is definitely at the top of the list for me.”

Which older games on Game Pass would you be most interested in playing on the Xbox or PC? Would you want to see a reboot or new installment of games like Banjo-Kazooie or Conker? Sound off in the comments.