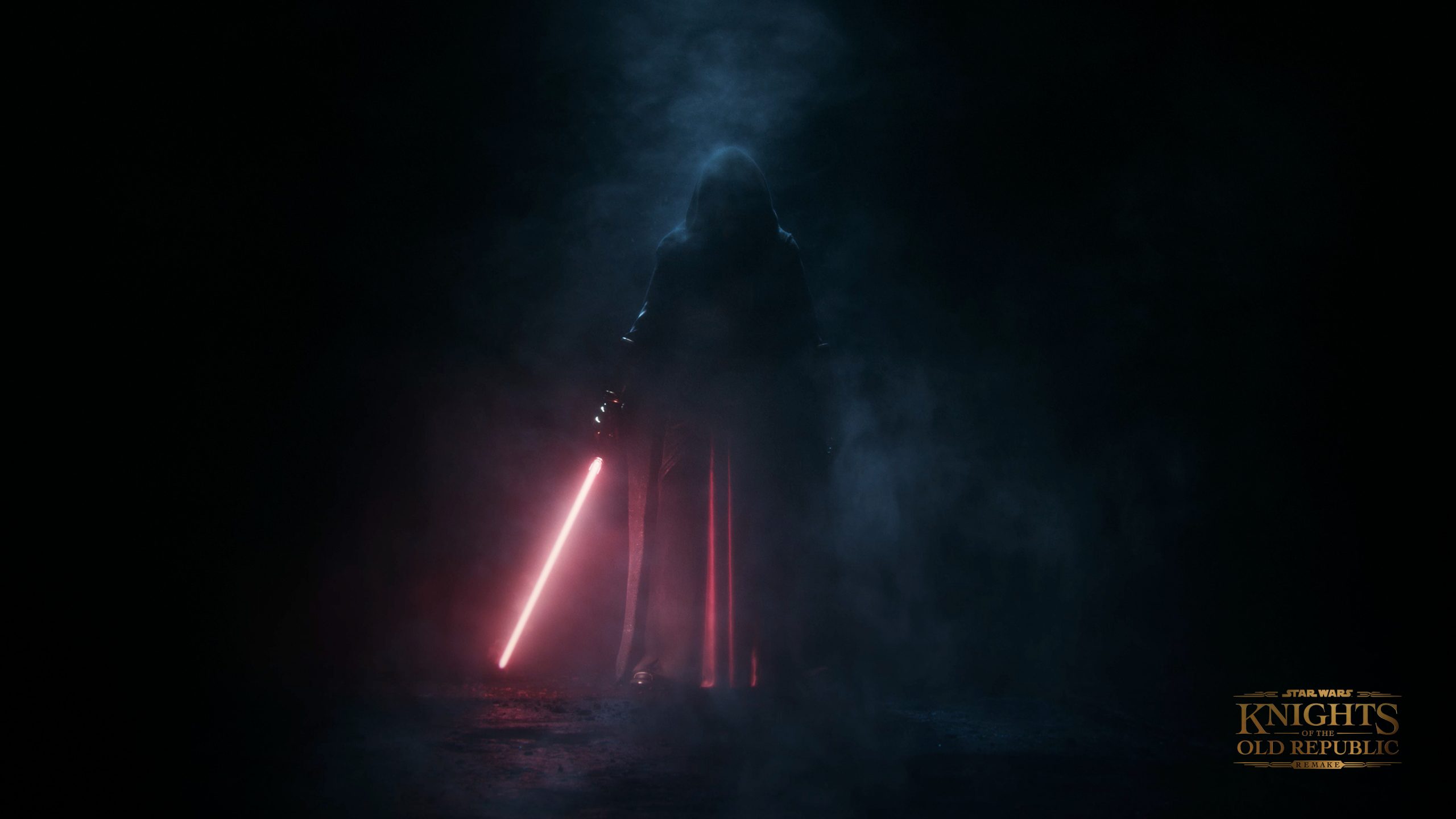 Aspyr Media, Lucasfilm Games and Sony Interactive Entertainment dropped a fully-operational Death Star-sized reveal today at the Playstation Showcase 2021 on Thursday when they announced that they’d be releasing a Knights of the Old Republic remake exclusively for the Playstation 5.

The iconic Star Wars RPG, originally released in December of 2011, won’t be a mere remaster however. According to developer Aspyr Media, who worked on such Star Wars rereleases as Republic Commando, Star Wars: Jedi Knight II and Episode I Racer, the Knights of the Old Republic remake won’t be a simple remaster — it’ll be “rebuilt from the ground up” with all of the applicable technology and capabilities of the current generation consoles put into effect.

“This is a complete remake of this beloved Star Wars story,” Aspyr producer Ryan Treadwell said during a Playstation Showcase 2021 post-show. “For Star Wars: Knights of the Old Republic Remake we are building from the ground up, while maintaining the integrity of story and character from the original.”

Treadwell elaborated on maintaining the “integrity of story and character from the original” by adding, “The original KoTOR is a true classic and one of our favorite Star Wars stories ever. We want to honor that original story and make it as impactful for players today.”

One area where the game should be vastly improved is in the visuals department. “In terms of the visuals,” Treadwell continued, “we have an opportunity to present this story with a much higher level of fidelity than was possible in the past, while making sure that we’re being authentic to what people loved about the original game.”

While Aspyr is behind some of the aforementioned Star Wars remakes such as Jedi Knight II and Episode I Racer, Treadwell specified that the Knights of the Old Republic remake would be a markedly different undertaking than any other Star Wars game on which they’ve previously worked. 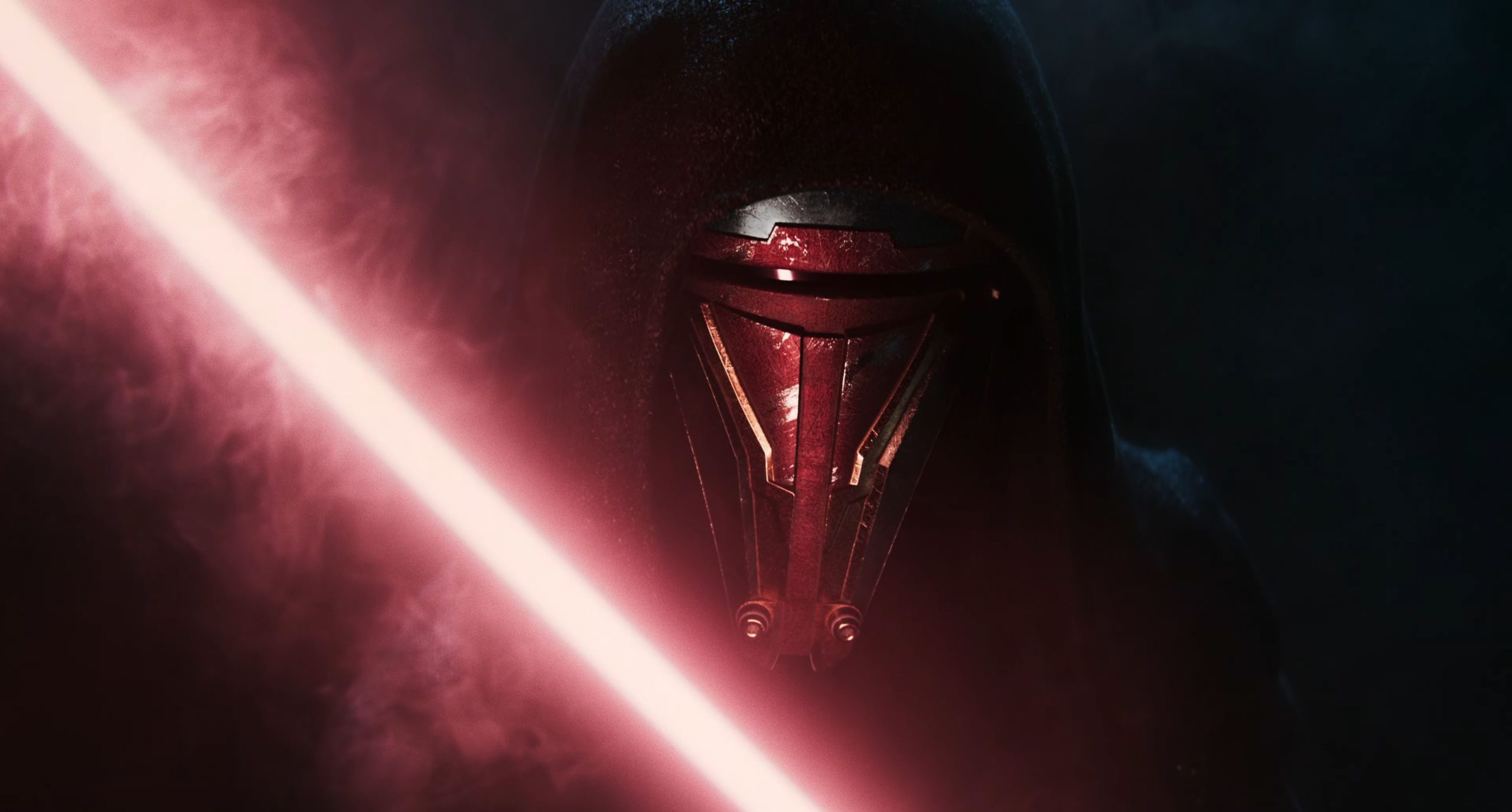 “This project is on a completely different level to anything that we’ve done before, that’s why we knew we had to assemble the right team to do this project justice,” Treadwell said. “We’ve put together a team full of industry veterans from fan-favorite RPGs, even including the original Knights of the Old Republic. It’s been a really rewarding experience to assemble such a talented team to bring back an epic game.”

What do you think of the news that the Star Wars: Knights of the Old Republic remake won’t be a remaster, but will instead be rebuilt for the PS5 from the ground up?

In this article:Featured, playstation 5, star wars: knights of the old republic