There is no bigger property in movies at the moment than Marvel. The Marvel Cinematic Universe has spawned multiple films that have broken $1 billion at the box office. Since the release of Iron Man in 2009, there has been no shortage of MCU offerings for fans to feast upon. That success has brought more attention to the video games based on Marvel characters and we’ve seen some big hits featuring characters from the comics. 2018’s Spider-Man on the PS4 has sold more than 20 million copies with a sequel in the works.

Most Marvel video games fit into a few specific genres, such as fighters, action RPGs, and narrative based games. However, the characters are popular enough that they can be a success in just about any kind of game. We have a few suggestions, just in case Marvel is open to new ideas. 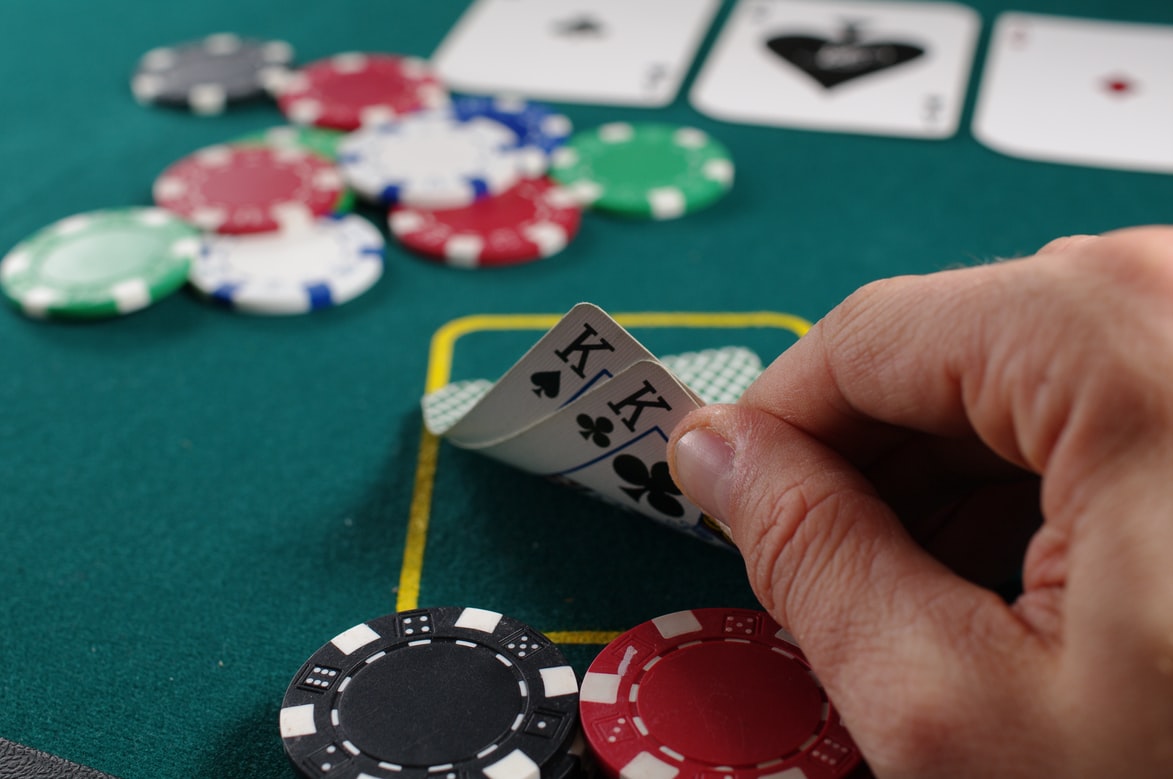 Ben Grimm, aka The Thing, has hosted a floating poker night with his buddies in the Fantastic Four, X-Men, and The Avengers, so it isn’t a stretch that the characters would fit right in with an online poker game. Many poker games already use avatars, some of which have a lot of character and fun animations. While poker is sometimes painted as a complex, in-depth strategy game, the truth of the matter is that poker beginners need only learn some basic rules of gameplay in order to participate and have fun, so a game featuring many of Marvel’s best loved characters, hosted by The Thing, would be a big draw for both new and existing poker fans.

In the late 90s and early 00s, Marvel had a whole host of licensed content on slot sites, but the practice was put to a stop when Disney purchased them in 2009. It is a shame because the slot machine industry, both online and in person machines, has evolved greatly in the past ten years. There are more animations available and better graphics all around, meaning that Marvel’s characters could really pop in slot machine form. They would likely have some of the most popular games in the category if Disney allowed them to.

Hawkeye might be the most easily overlooked Avenger, but he is still getting his own TV series in a few months. The character was strangely endearing in the films despite having the most outdated superpower of the team. Which is why a shooter starring Hawkeye has a lot of potential. It can either be first-person or over-the shoulder, so long as it combines the wit and quips that people associate with the character now (leaning into Jeremy Renner’s performance as much as they are allowed to) and plenty of action to create the atmosphere we never got to see in a Hawkeye solo-film. A similar platforming element we’ve seen in the Uncharted games would do really well for this character.

Jessica Jones might be best known for her super-strength, but she is one of the best private detectives in the Marvel Universe. There are few gaming formats that take advantage of the mystery format quite as well as visual novels. These games, which combine plot-based narratives with comic-style pictures, are huge in Japan and are rapidly making their way to the West. Like any good mystery story, they allow the writers to control the delivery of information while still giving players meaningful choices to impact the plot. Jessica Jones, with her strong sense of justice despite her flaws, gives the best chance to use this game format to create a great story for fans to enjoy.