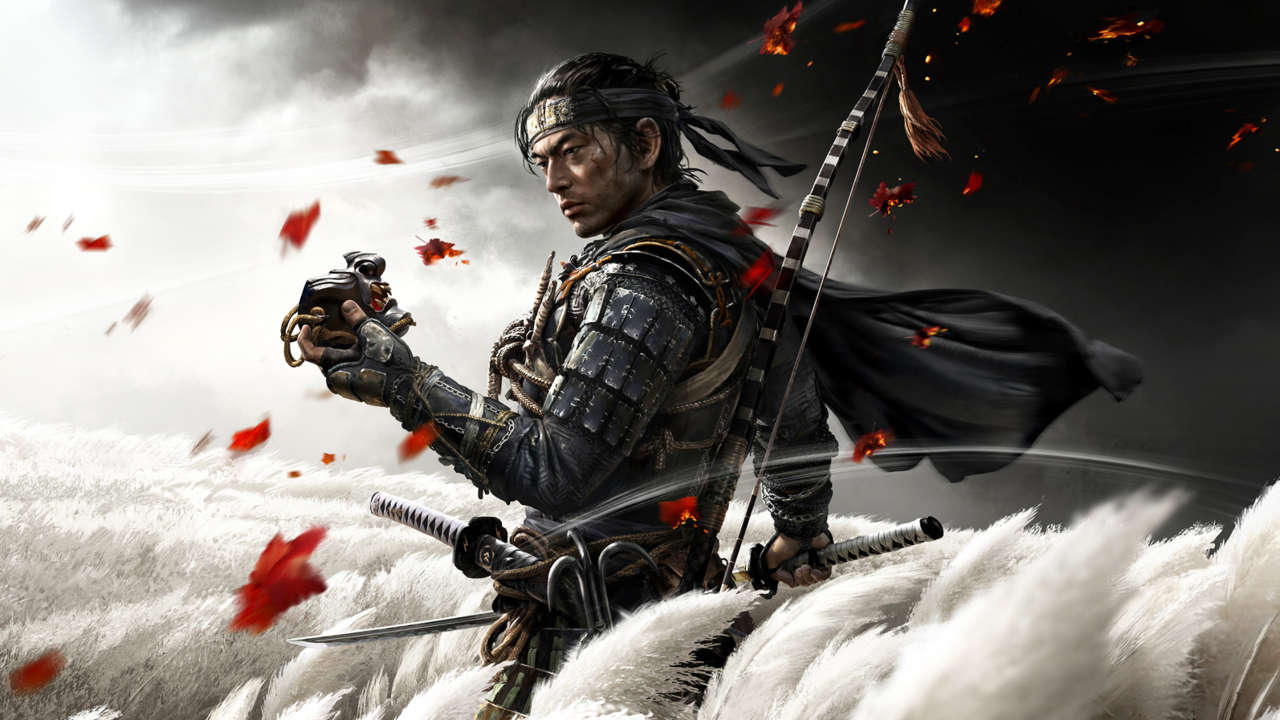 Final Fantasy XVI producer Naoki Yoshida is no stranger to impressive games, having worked as chief planner on Dragon Quest X, and being credited as the savior who reversed Final Fantasy XIV online’s disastrous launch. Yoshida will also serve as producer for the next installment in the Final Fantasy series, Final Fantasy XVI. Yoshida recently shared his thoughts on which video game impressed him most in 2020 and what to expect in terms of Final Fantasy news in 2021.

“Ghost of Tsushima,” Yoshida said in an interview with Japanese gaming outlet 4Gamer (translated by Twitter user Aubrey) when asked which game in 2020 he was most impressed by. “It’s overflowing with love for Akira Kurosawa’s work, but the more I played the game, the more I thought, ‘how exactly did they create this?’ and ‘why did they create it in this way?’ I learned a lot from this game. It impressed me on so many levels!” 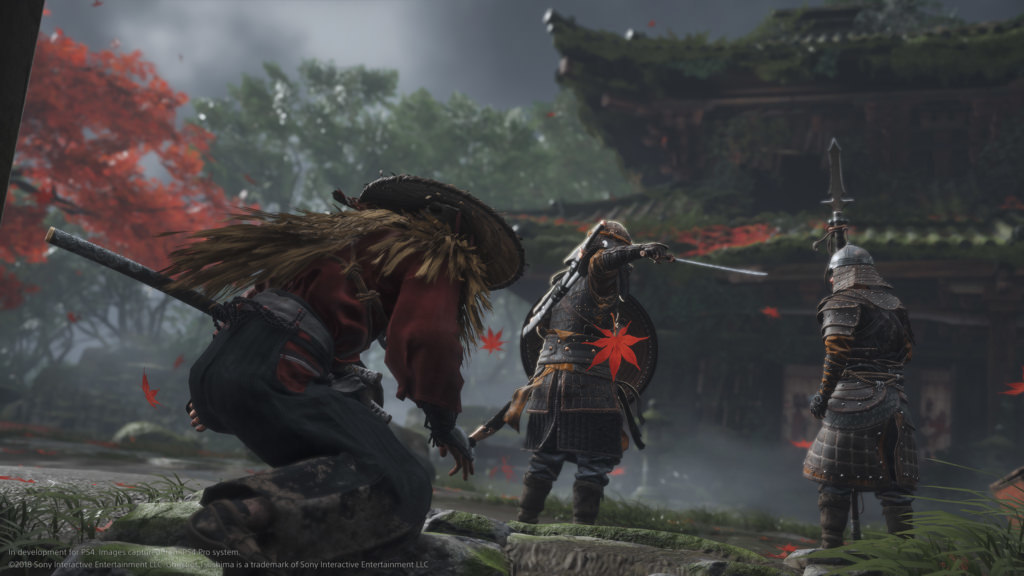 Yoshida’s commentary regarding Ghost of Tsushima‘s “love for Akira Kurosawa’s work” of course refers to the iconic Japanese film director, screenwriter and producer who helmed over 30 films (including Seven Samurai, Hidden Fortress and Yojimbo) between 1940 and 1990 and is widely regarded as one of the most influential filmmakers of all time. The fact that Yoshida was so enamored with such homage-bearing elements of Ghost of Tsushima should only further assuage the developers at Sucker Punch Productions, who were initially reluctant about the level of feudal-era Japanese authenticity the game would provide for Eastern and Western audiences alike.

Yoshida also mentioned his plans in 2021 with regards to Final Fantasy XIV and of course, the upcoming Final Fantasy XVI. “I would like to [take] even further leaps with Final Fantasy XIV in 2021. New stories, new worlds to travel to, just what type of tale awaits you? I hope you can look forward to it! Also, for FFXVI, we plan to start announcing more information, so please pay attention to both FF14 and FF16 in 2021!”

In this article:Featured, ghost of tsushima, sucker punch productions 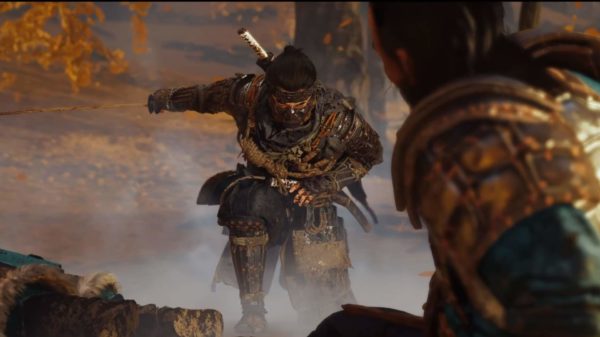 Ghost of Tsushima has been lauded for its stylistic authenticity, its sense of immersion in recreating the fantasy of becoming a feudal-era Japanese samurai... 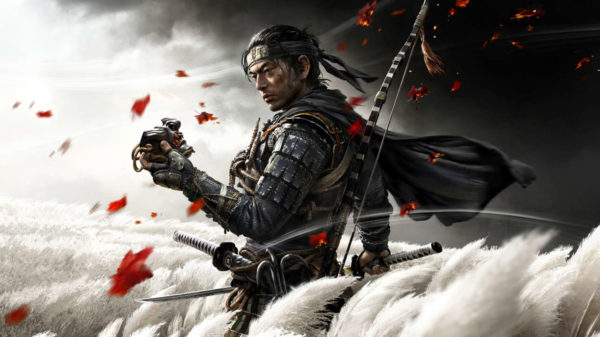