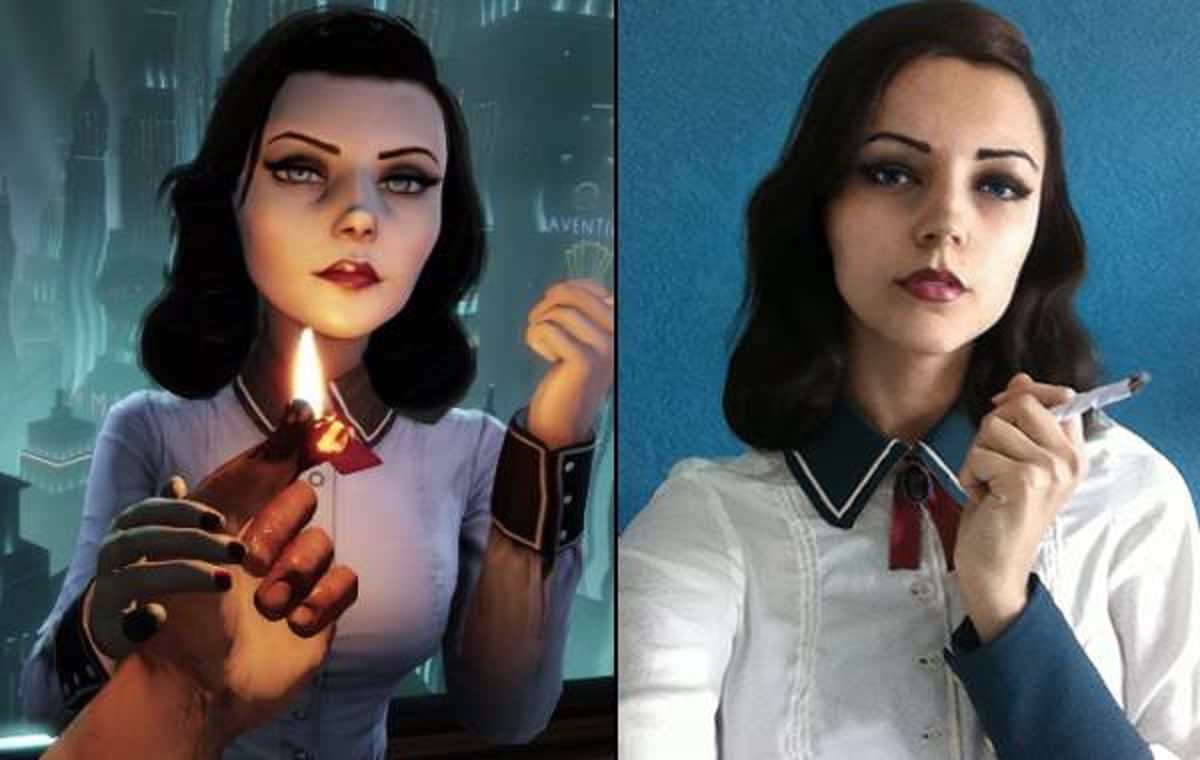 Although we’ve sung the praises of Ormeli’s more recent Lizzy Wizzy from Cyberpunk 2077 cosplay, one which sees her entire body encased in chrome for the character who “committed suicide during an on-stage concert as part of the ‘ultimate performance art piece,'” our favorite cosplay from the talented Russian cosplayer might actually be the one that catapulted her to stardom in the first place: this Elizabeth from Bishock Infinite cosplay.

In fact, her Elizabeth from Bioshock Infinite cosplay by Ormeli was so spot-on that Irrational Games, the developers of the series, actually sought her out and designated her as the real-life model for the character. Talk about getting the ultimate props for a job well done. 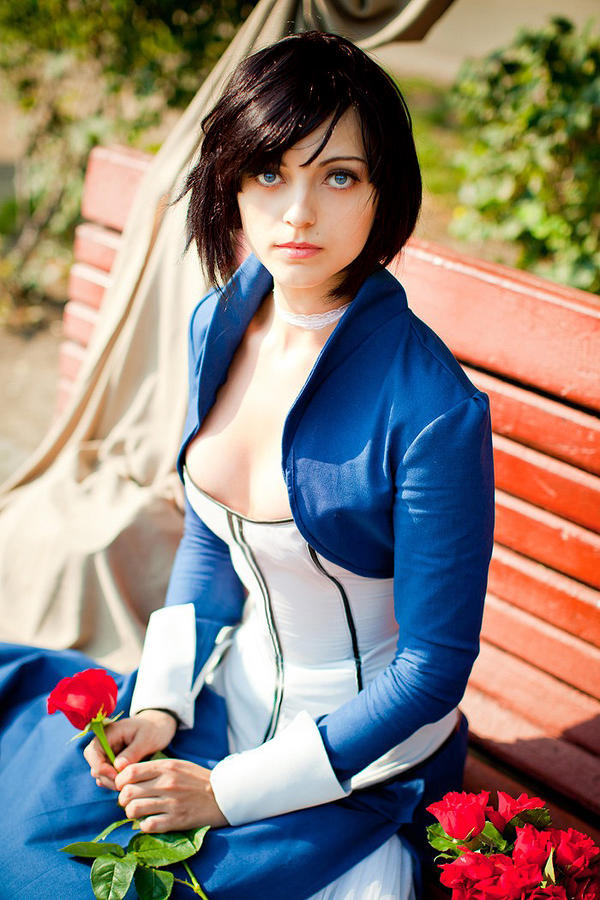 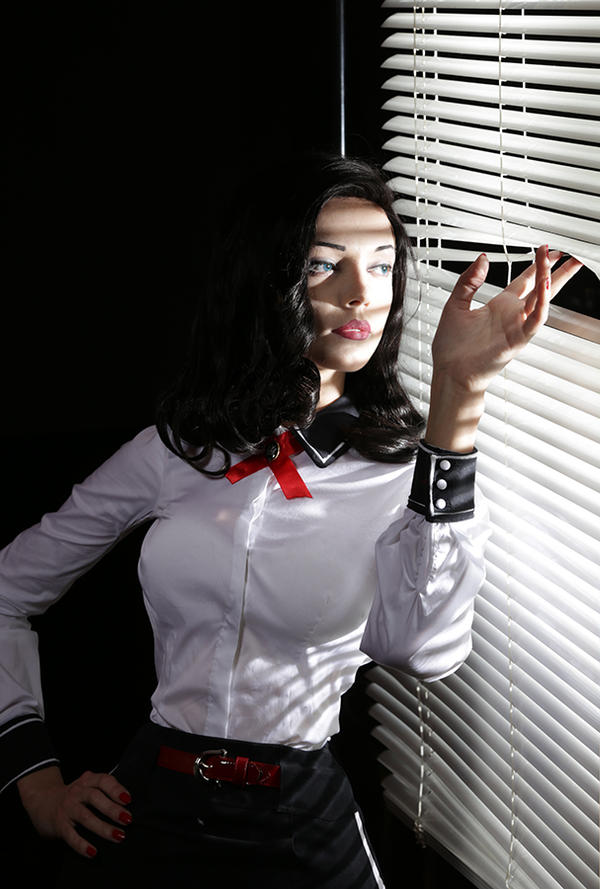 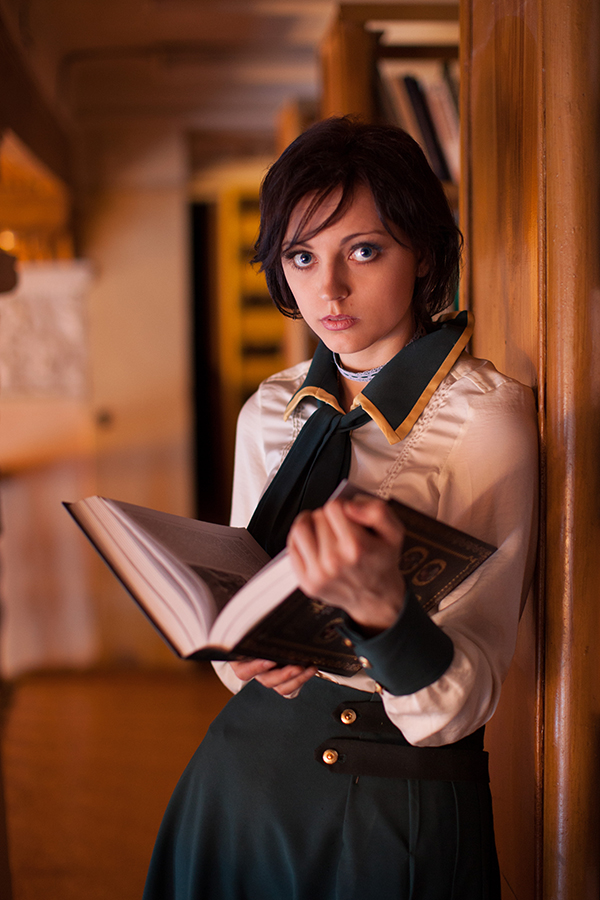 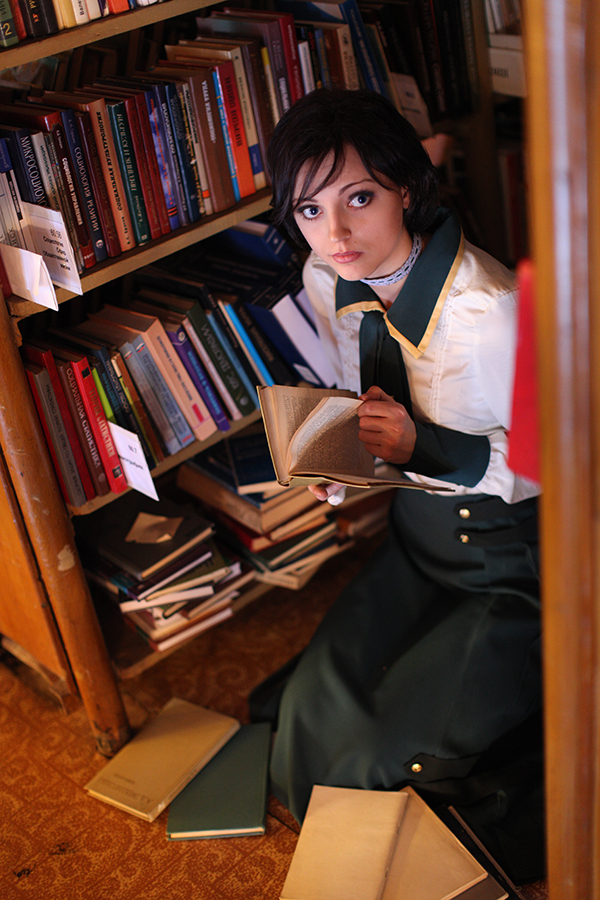 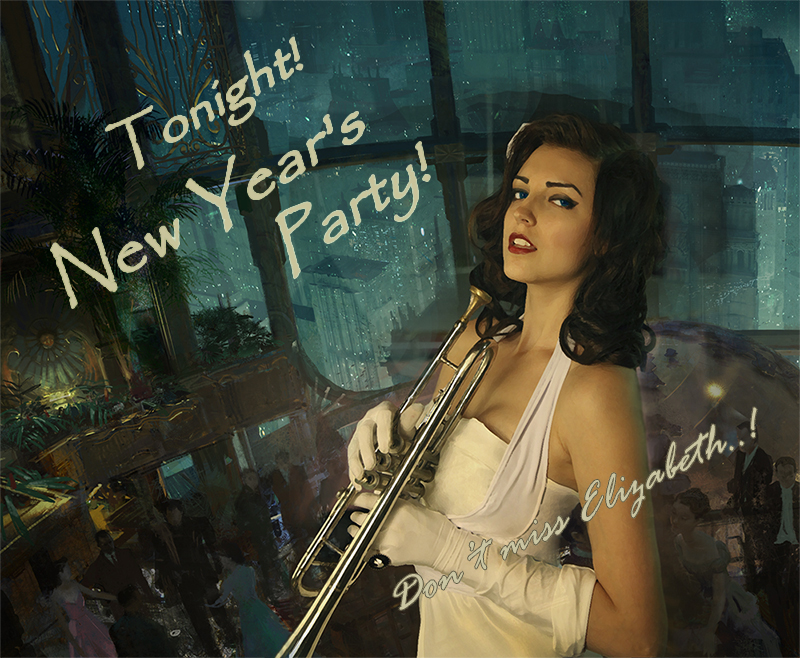 What do you think of this Elizabeth from Bioshock Infinite cosplay by Ormeli? Did the developers of the Bioshock series make the right choice in choosing her as the official face of the character? Let us know what you think in the comments.