Remember the curious case of Craig the Brute, the jilted Jiralhanae who caused an uproar — and subsequently became something of a rallying meme figure — among Halo fans due to his egregiously deadpan (and meagerly rendered) face staring lifelessly at the screen as he received a patented Master Chief smackdown in Halo Infinite‘s very first trailer at the Xbox Games Showcase?

The latest Halo Infinite campaign overview trailer revealed that the Craig the Brute’s spirit lives on in the form of the Brutes’ much-bolstered appearance in the finished version of Halo Infinite.

“Haha, the team has sort of a love-hate relationship with Craig,” 343 Industries Character and Combat Director on Halo Infinite, Steve Dyck explained in the latest Halo Waypoint blogpost.

“While it was fun to see the community gravitate towards Craig, he unfortunately represented some content and systems that were not ready for prime time in that demo,” Dyck added. “The positive outcome of Craig was that he was one of the factors in gaining some more time to finish work and get Brutes to a place where the team is happy with them. This is one of the many positive examples of 343 working with and aligning with the Halo community around expectations. Players who look hard enough will still be able to find some evidence of Craig in Halo Infinite, his spirit lives on!” 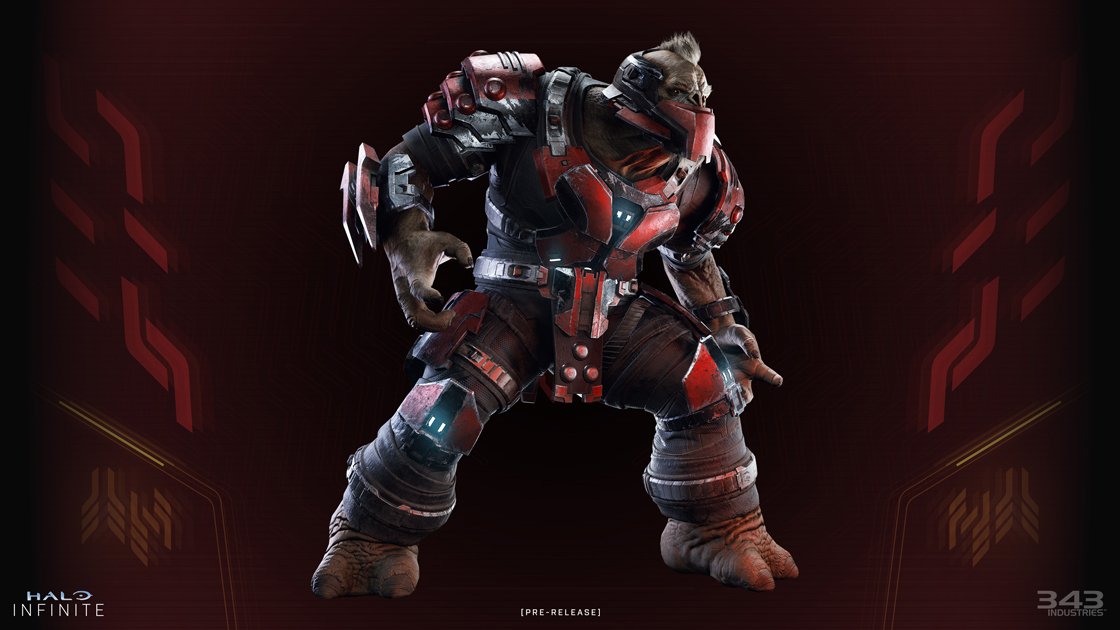 “Craig is in good hands, trust me!” added Bryan Repka, Character Art Lead for Halo Infinite‘s Campaign Mode. “He has gone through some changes, but I am here to say that he has glammed up. He is feeling very good about himself and has fit back in well with the rest of his Brute friends. He has also picked up a new hobby and has done well for himself. Long live Craig!”