“It looks like the availability of PlayStation 5 and Xbox Series consoles is going to improve slowly over the year and our expectation is that Sony will outsell Microsoft two-to-one,” Harding-Rolls explained on his Twitter. Harding-Rolls predicts PS5 selling around 18 million consoles in 2022 and around 9 million sales for Microsoft’s Xbox Series X|S.

Although the PS5’s sales numbers have been impressive, with SIE President and CEO Jim Ryan announcing that PS5 consoles had become profitable more quickly than any previous generation, Harding-Rolls suggests that neither the PS5 nor the Xbox Series X|S will be the best-selling consoles going forward.

“But actually the biggest selling console in the market is going to be Nintendo Switch at 21 million units, and that will be driven by demand for the new Nintendo Switch OLED.” 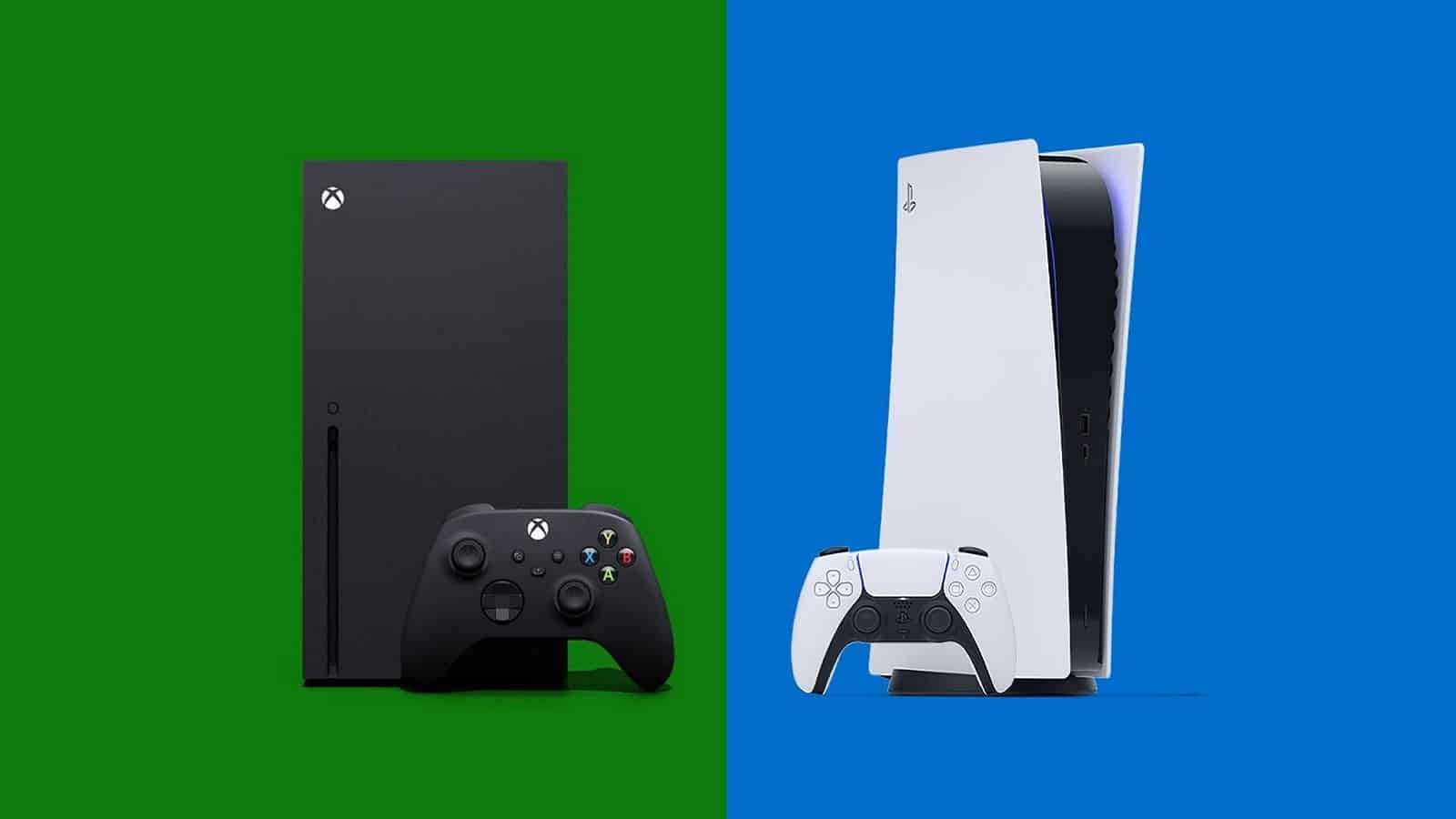 Even with supply chain issues and lack of availability hindering sales, both PS5 and Xbox Series X|S have achieved record sales numbers, with each respective console reaching higher global sales faster than their predecessors.

“I can’t express enough the deep gratitude we feel for our passionate community of PlayStation fans who have embraced PS5, and the world-class development and publishing partners who bring such incredible gaming experiences to our platforms,” Jim Ryan said when announcing the milestone that the PS5 had reached 10 million in global sales eight months after its initial launch on November 12, 2020 — which saw it reaching 10 million one month quicker than PS4 had back in 2013.

“The Xbox Series S and X are our fastest selling consoles ever with more consoles sold life to date than any previous generation [within the same timeframe],” he said during the Microsoft’s fourth quarter 2021 earnings call. “We are all in on games,” he added.

What do you think of the forecast of PS5 outselling Xbox Series X two-to-one this year? Do you think Nintendo Switch will outsell both PS5 and Xbox? Sound off in the comments.

In this article:playstation 5, xbox series x