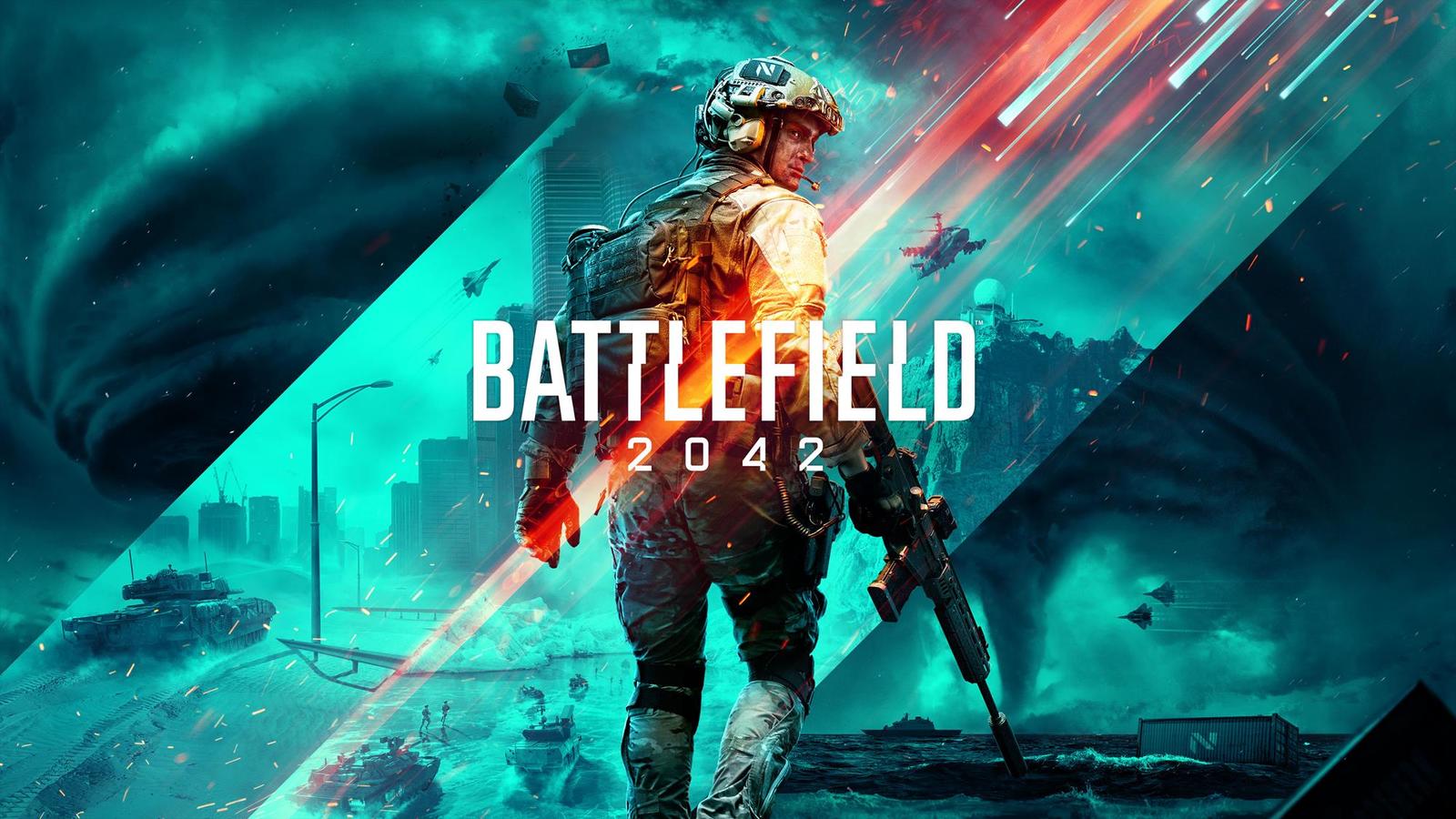 EA announced their preliminary financial results for its third fiscal quarter ending December 31st, 2021 (Q3 FY2022) and although the company revealed Q3 2022 was “the largest quarter in the company’s history for net bookings, underlying profitability and cash generation,” EA CEO Andrew Wilson noted that there was one glaring let down: Battlefield 2042.

“The launch of Battlefield 2042 did not meet expectations,” Wilson said during the earnings call.

“Battlefield 2042 was always an ambitious game and out teams pushed to innovate across many dimensions including massive scale and 128-player matches, new modes, new dynamic gameplay and more,” Wilson continued.

“Developing this game with our teams working from home for nearly two years ultimately proved to be challenging. Through our processes for testing and preparation, we believed the experience was ready to be put in our players’ hands. We launched with strong stability; however, as more players experienced the full game, it became clear there were unanticipated performance issues that we would need to address. Some of the design choices we made with the game also did not resonate with everyone in our community.”

Wilson added that steps are already being taken to remedy the performance issues and design choices in terms of continued updates and delaying the anticipated first season of live content from March to the summer of 2022, to ensure that “it reaches [the development team’s] standard of quality.”

“We’ve already implemented a series of major updates to the game,” Wilson explained, “and there are more to come. Players can expect meaningful updates to continue in the weeks ahead and we are shifting the first season of live service content to early summer as we work closely with our community to evolve and improve the core experience in Battlefield 2042.”

Wilson’s confidence in the seventeenth installment of the iconic series hasn’t wavered. In the Q&A session of EA’s earnings call, Dice said, “I believe that we’re going to see this game do really well over the course of time” and that he’s “fully committed to realizing the full potential of this game.”

Do you think Battlefield 2042 ‘will do really well over the course of time’ despite initial disappointment? Sound off in the comments. 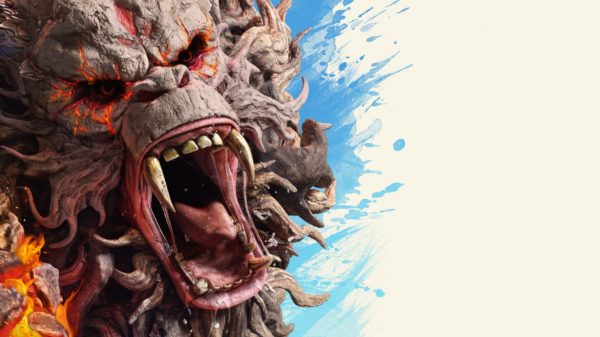