Although headlines from the past few days have suggested that the Witcher 3 next gen update for the Playstation 5 and Xbox Series X, which was initially expected for the first quarter of 2022, might have been delayed indefinitely (due to a statement CD Projekt made on its Twitter), the company issued more recent commentary regarding the Witcher 3 next gen update clarifying the situation.

“I’ve been looking at the headlines that popped up here and there over the internet, and I’ve seen one that really drew my attention, which is ‘Witcher 3 next-gen delayed indefinitely,’ which sounds like the game is in some sort of development hell,” senior vice president of business development Michał Nowakowski said in an investor’s call on Thursday morning.

“I want to state this is not the fact,” Nowakowski continued. “There’s been a lot of insinuations that we’re going to launch, like, June next year or something like that. That’s completely not the case. Everything we’re saying is – we have taken the development of the game in-house. The game is going to be finished in-house. We’re evaluating our time, that requires a bit of investigation. That’s all we’re saying.

Nobody’s saying the game is delayed [with] some monumental time gap ahead of us. That’s as much as I can say about Witcher next-gen, but I really want to emphasize that fact.” 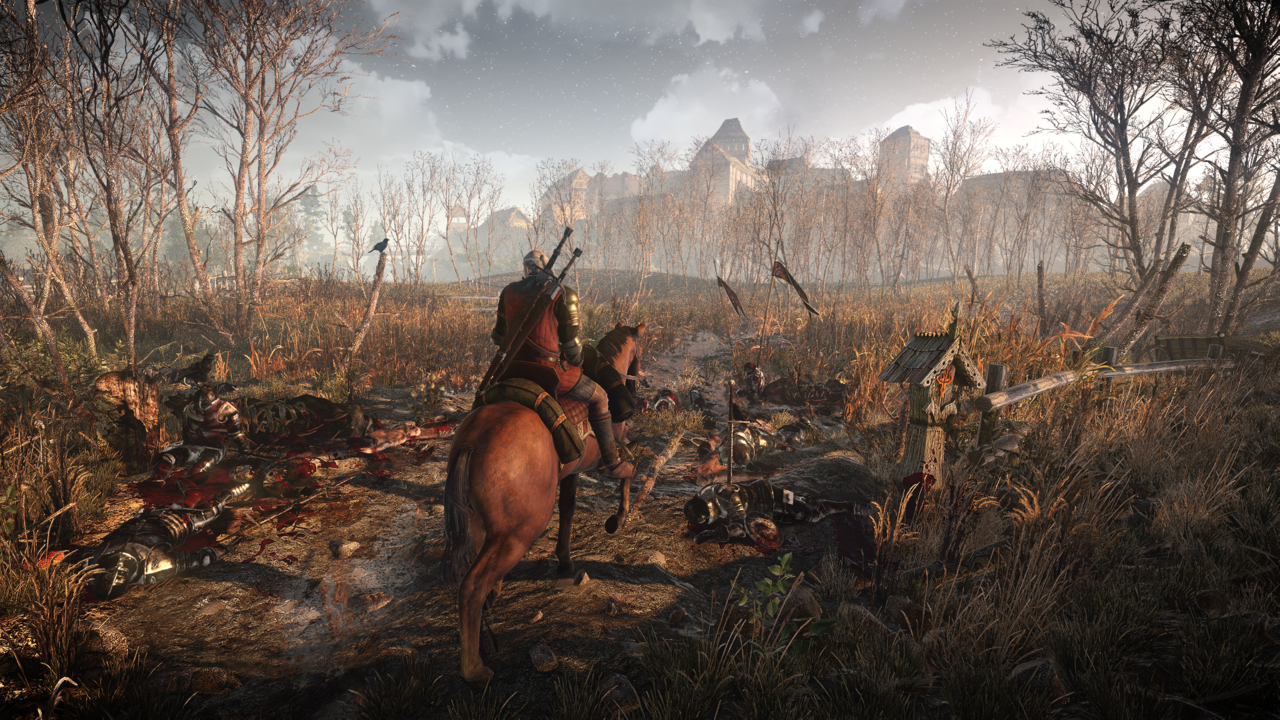 The aforementioned Twitter statement which was the catalyst for many publications inferring that the Witcher 3 next gen update would be delayed indefinitely had said, “We have decided to have our in-house development team conduct the remaining work on the next-gen version of The Witcher 3: Wild Hunt. We are currently evaluating the scope of work to be done and thus have to postpone Q2 release until further notice. We’ll update you as soon as we can. Thank you for understanding.” Because of the cryptic release date nature of that tweet, many websites believed that the Witcher 3 next gen update had been delayed indefinitely.

RELATED:  Pokemon: The weirdest, most disturbing PokeDex entries of all time

What do you think of the current developments surrounding the Witcher 3 next gen update? As always, we’ll keep you posted as more information becomes available.

In this article:cd projekt red, Featured, the witcher 3: wild hunt