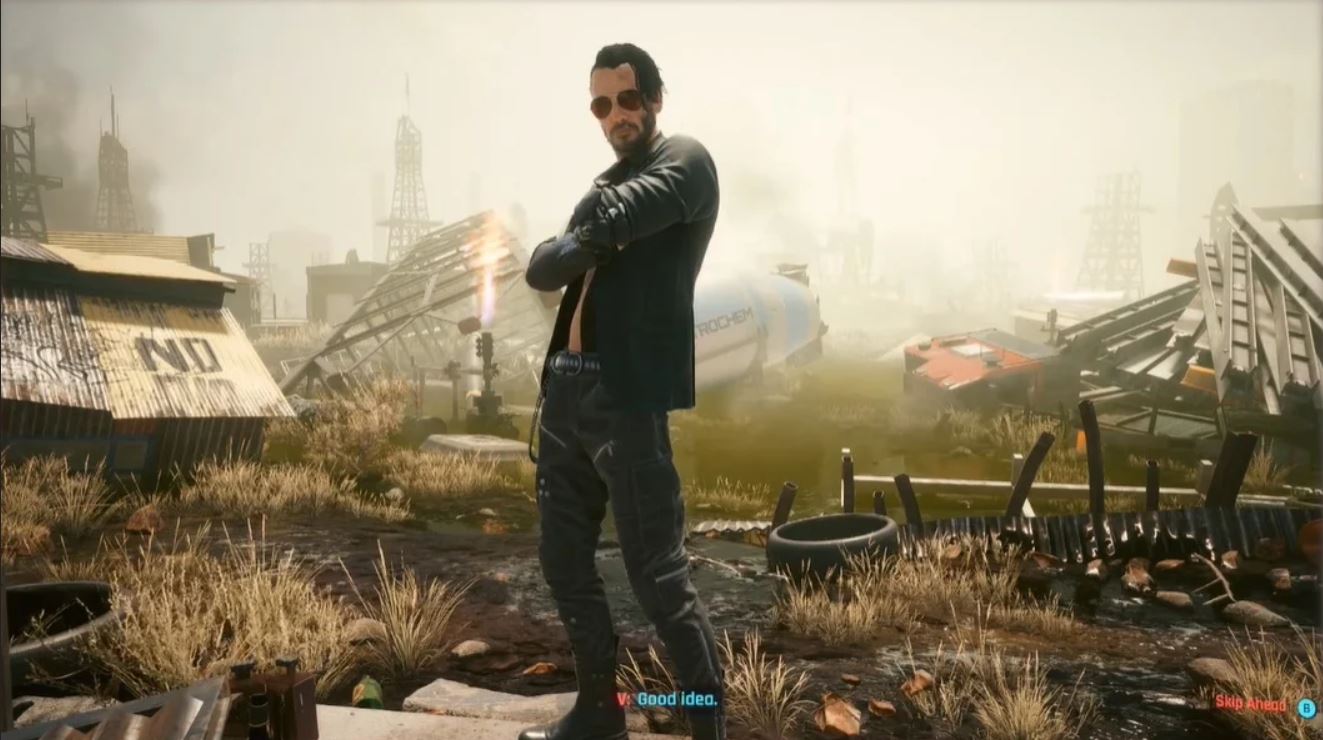 CDPR held a livestream Tuesday afternoon coinciding with Cyberpunk 2077 Patch 1.3, which adds the game’s first free DLC as well as a slew of other improvements, balance changes, gameplay fixes, quest fixes and more — including an alternate look for Johnny Silverhand, new jackets and even a new car.

The free DLC content according to the official Cyberpunk 2077 Patch 1.3 update page:

“This patch is our biggest one to date,” said senior level designer Miles Tost in Tuesday’s Cyberpunk 2077 Patch 1.3 stream. “We’ve put a lot of effort into this one, so consider the DLCs that we have now as sort of goodies, sort of cherries on top.

“The reality of course, and we’ve talked about this in the past, is that we differentiate a bit between different kinds of extra content, between DLCs, additional items of which we will have plenty coming down the road, and of course the gigantic expansion passes which we will have something to say about later.”

CDPR CEO Adam Kicinski stated back in November 2020 that the plan for Cyberpunk 2077‘s DLC content would both mimic and “have no less DLC content” than that of The Witcher 3: Wild Hunt, another CDPR title which currently has sixteen free DLCs as well as two paid expansions. 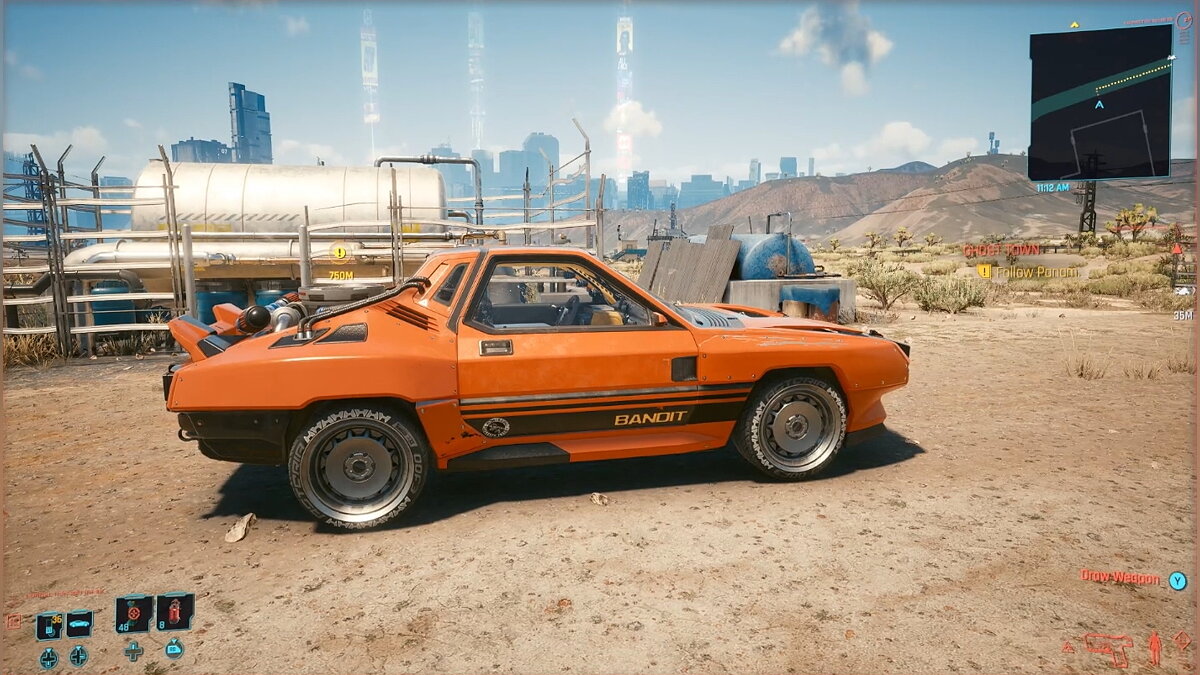 “We can’t talk about the expansion, but I can say that, without promising anything, I’m working on it and I think it’s cool. Miles and I are working on it together and I’m really excited about what we’re working on.

Were you over, under or just simply “whelmed” by the content added in Cyberpunk 2077 Patch 1.3? Let us know in the comments.