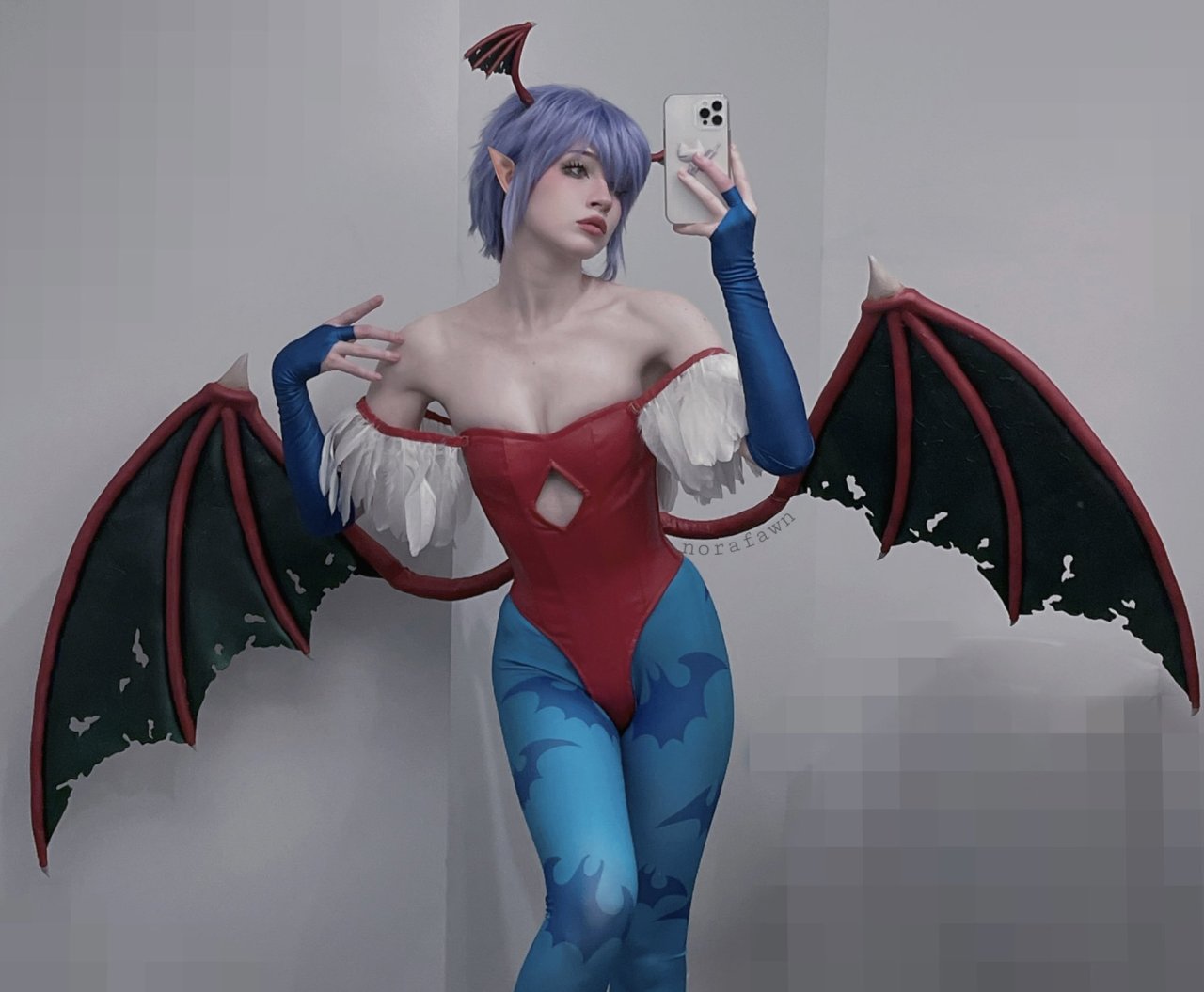 Excuse us for the lack of creativity in our post title; in our defense, it doesn’t detract from the overall vibe of what we’re about to express at all. Namely, the amazing Nora Fawn cosplay that we’ve come across in the recent weeks. The first Nora Fawn cosplay which caught our eyes was her spot-on, doppelganger tier Ramona Flowers from Scott Pilgrim vs. The World and from there, we only became more and more enamored with how identical Nora looked to the characters from comic books, video games and anime she was cosplaying as, like Jinx from League of Legends, Rebecca from the better than it has any right to be Cyberpunk: Edgerunners on Netflix, Venti the Bard from Genshin Impact, Ranni the Witch from Elden Ring and more.

Which amazing Nora Fawn cosplay is your favorite? You be the judge. 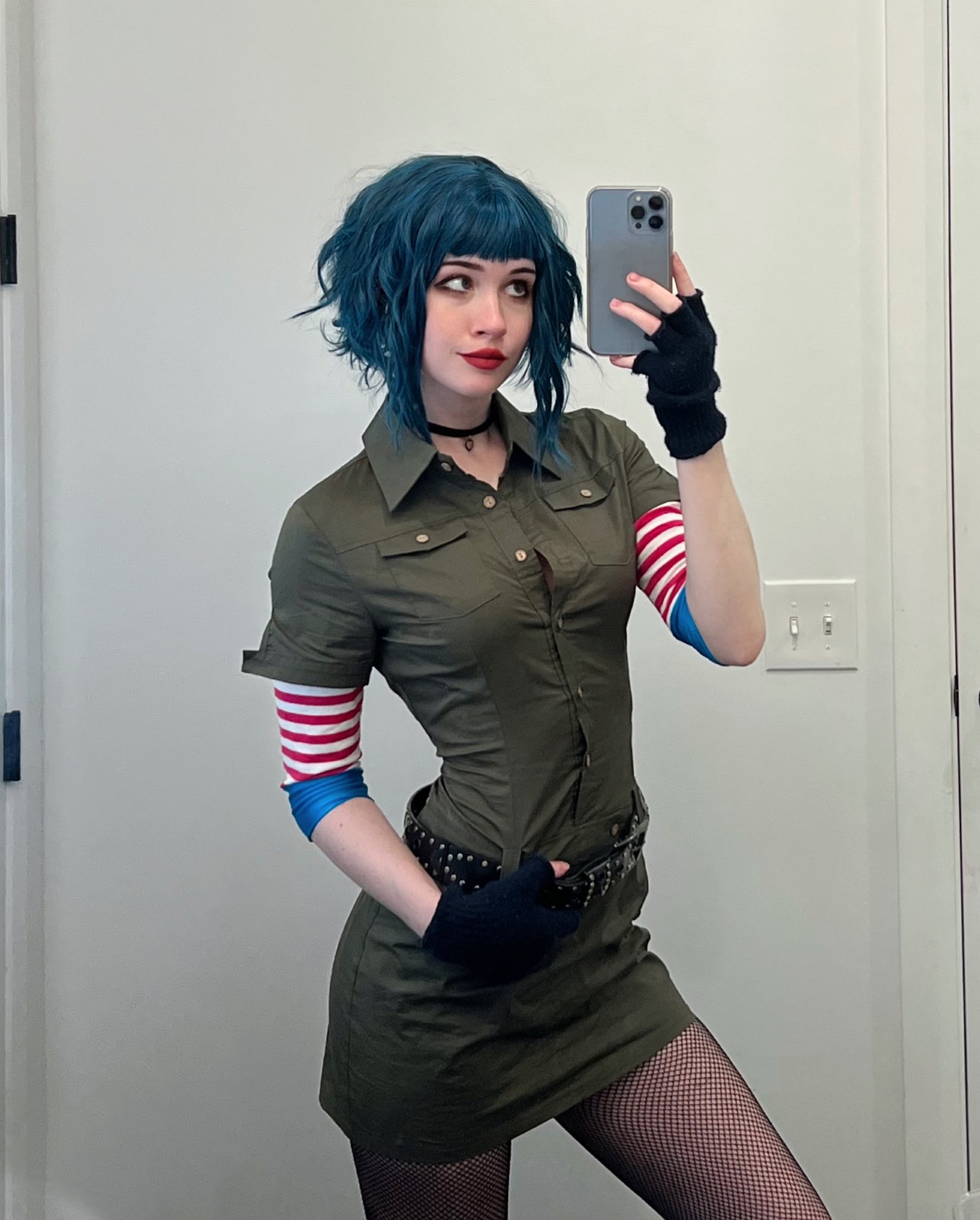 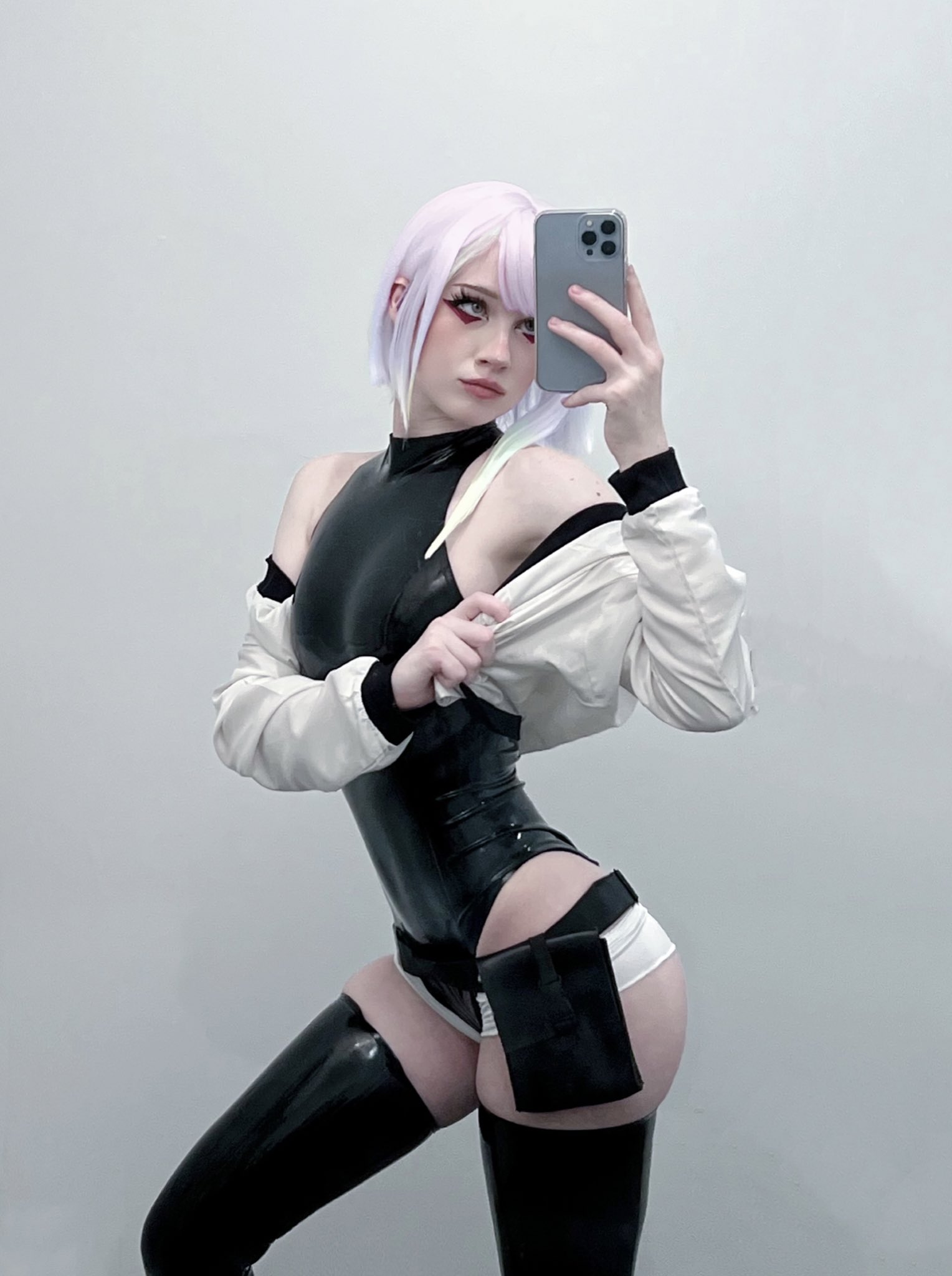 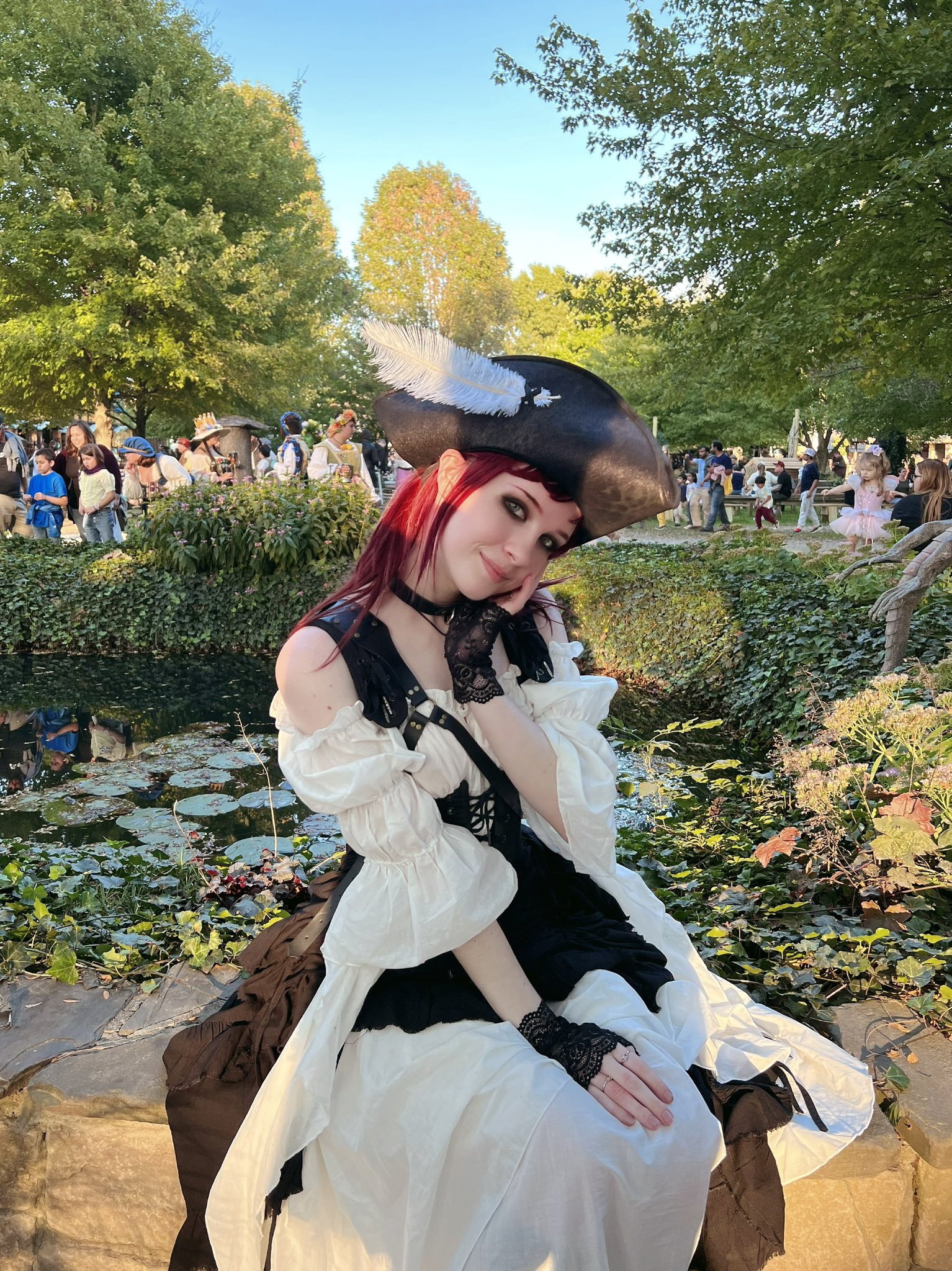 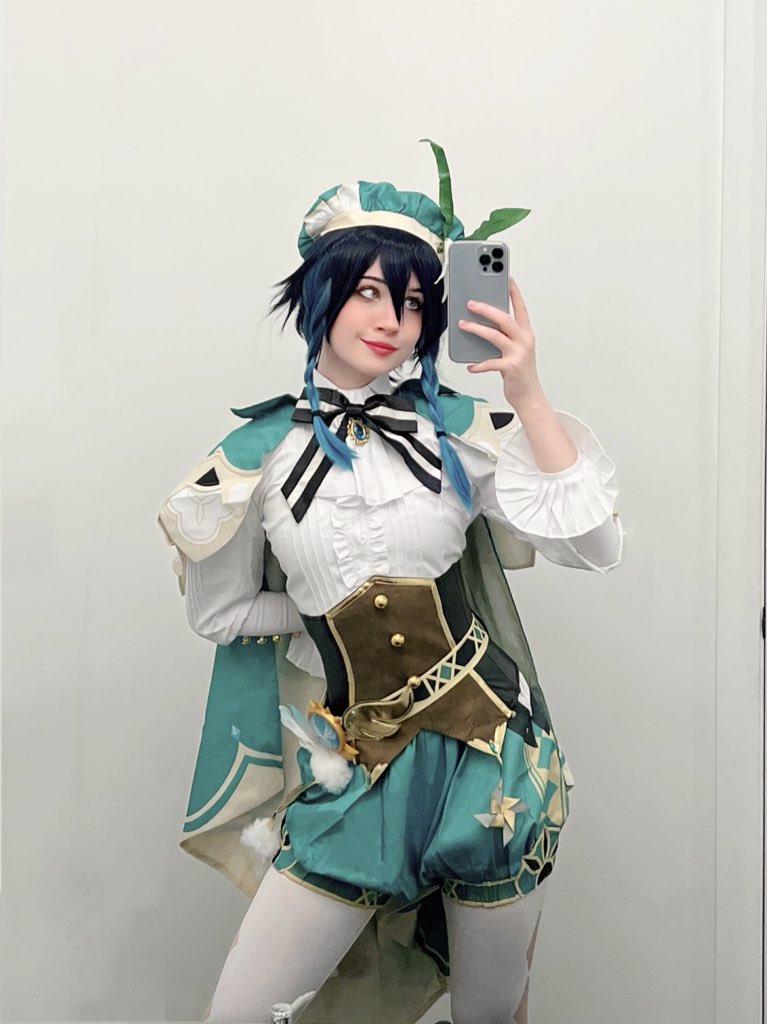 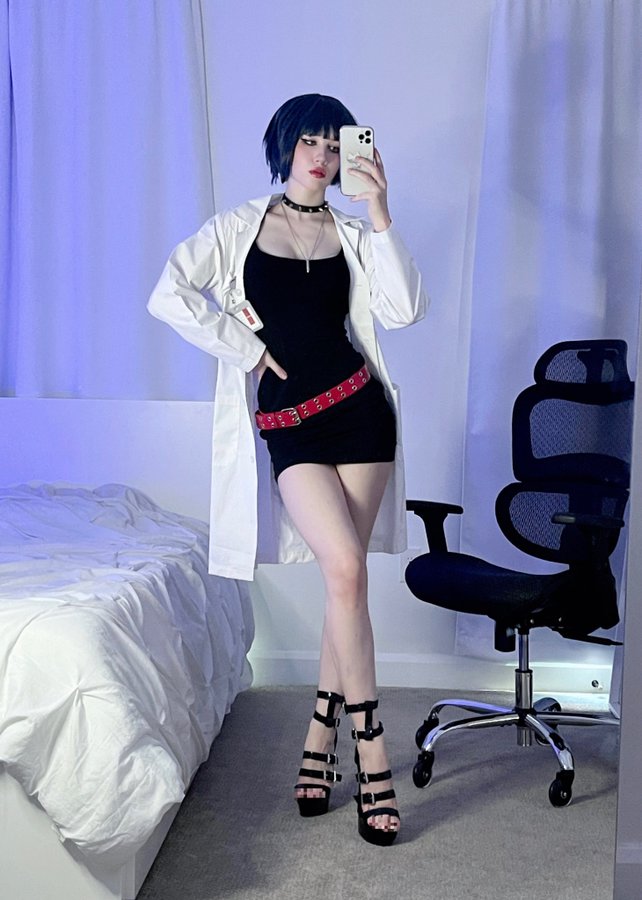 makima jaywalking… where is she going pic.twitter.com/vZdr6X379X 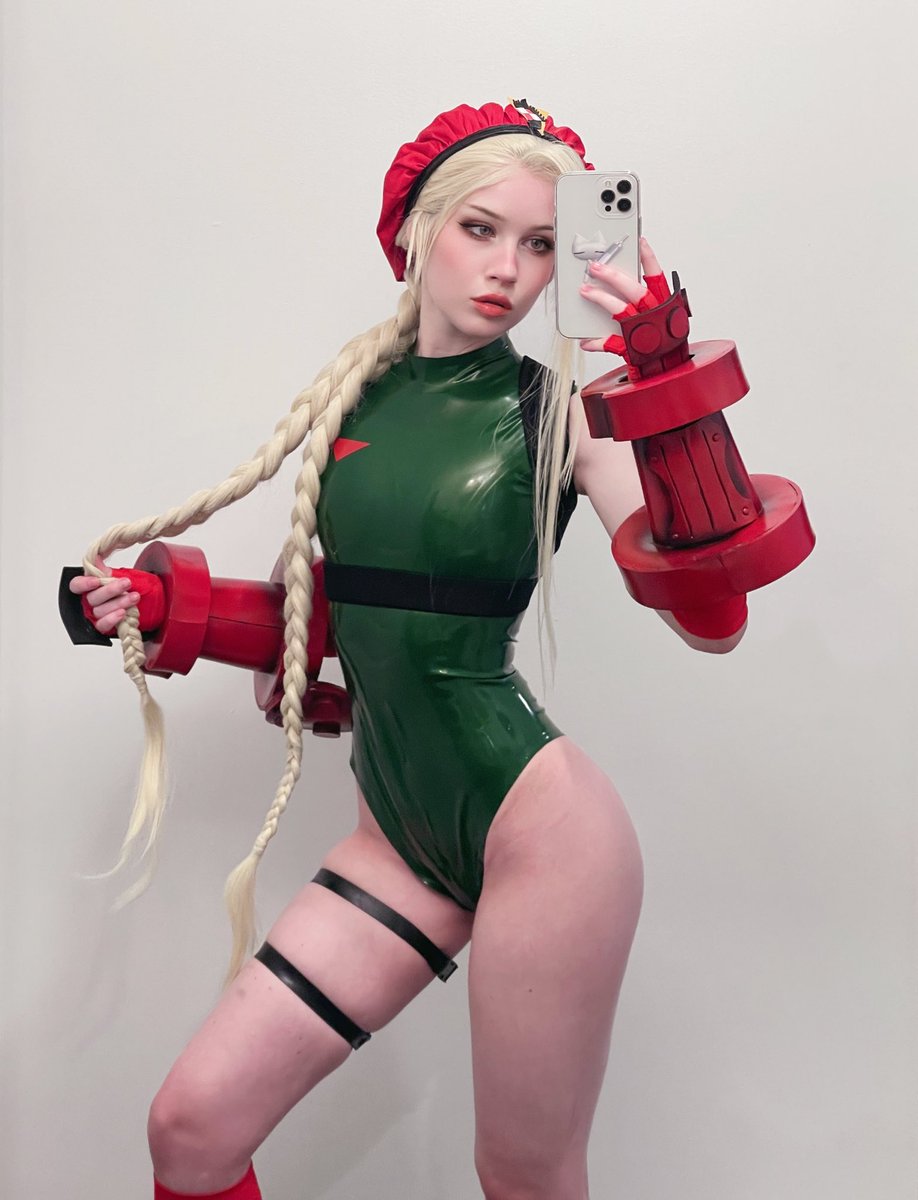 For more of Nora Fawn’s comic book, anime and video game cosplay, follow her Twitter (@norafawn) or check out her Snipfeed for her IG, Tiktok and Twitch as well as information on how to get exclusive content.

Haven’t had enough cosplay yet? Check out more amazing cosplayers from our Retbit cosplay category.