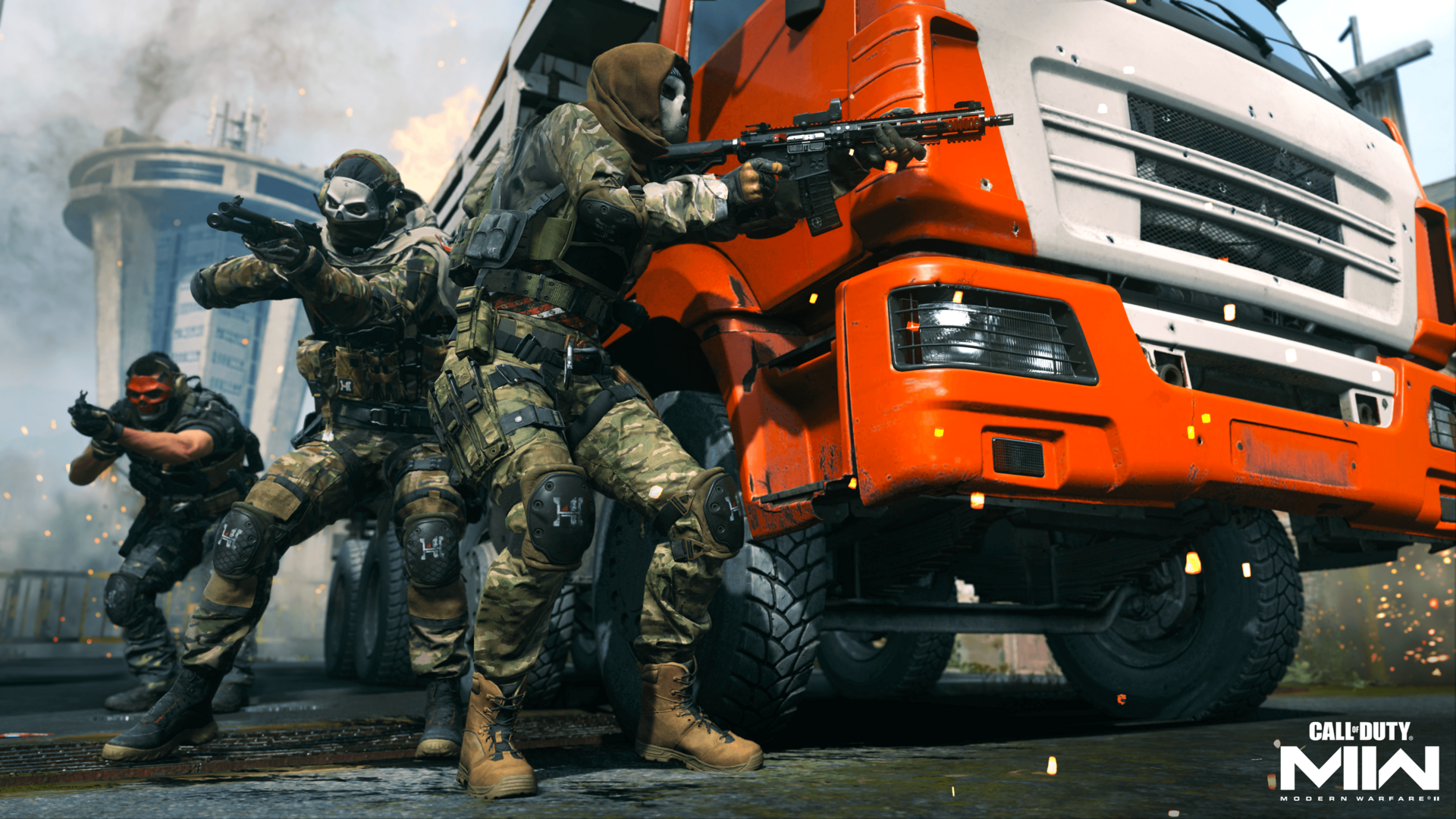 Call of Duty: Modern Warfare 2, which publisher Activision Blizzard revealed was the fastest-selling entry in the Call of Duty series since its inception in 2003, with sales already surpassing $600 million, will soon be adding Ranked Play to its list of features. Call of Duty: Modern Warfare 2 ranked mode will include competitive modes, ranked skill divisions, visible skill ratings, Top 250 Leaderboards and “more details to come,” according to a Twitter post from the official Treyarch Studios account.

Before the launch of Call of Duty: Modern Warfare 2 ranked mode, players will be able to take part in the CDL Moshpit playlist, which will be accessible starting on November 16th with the Modern Warfare 2 Season 1 update.

As Call of Duty: Modern Warfare 2 ranked mode approaches, Treyarch noted they will be retiring Black Ops Cold War League Play and Vanguard Ranked Play at the end of November. Players will have until November 22nd to accrue their remaining rewards from both of those games. 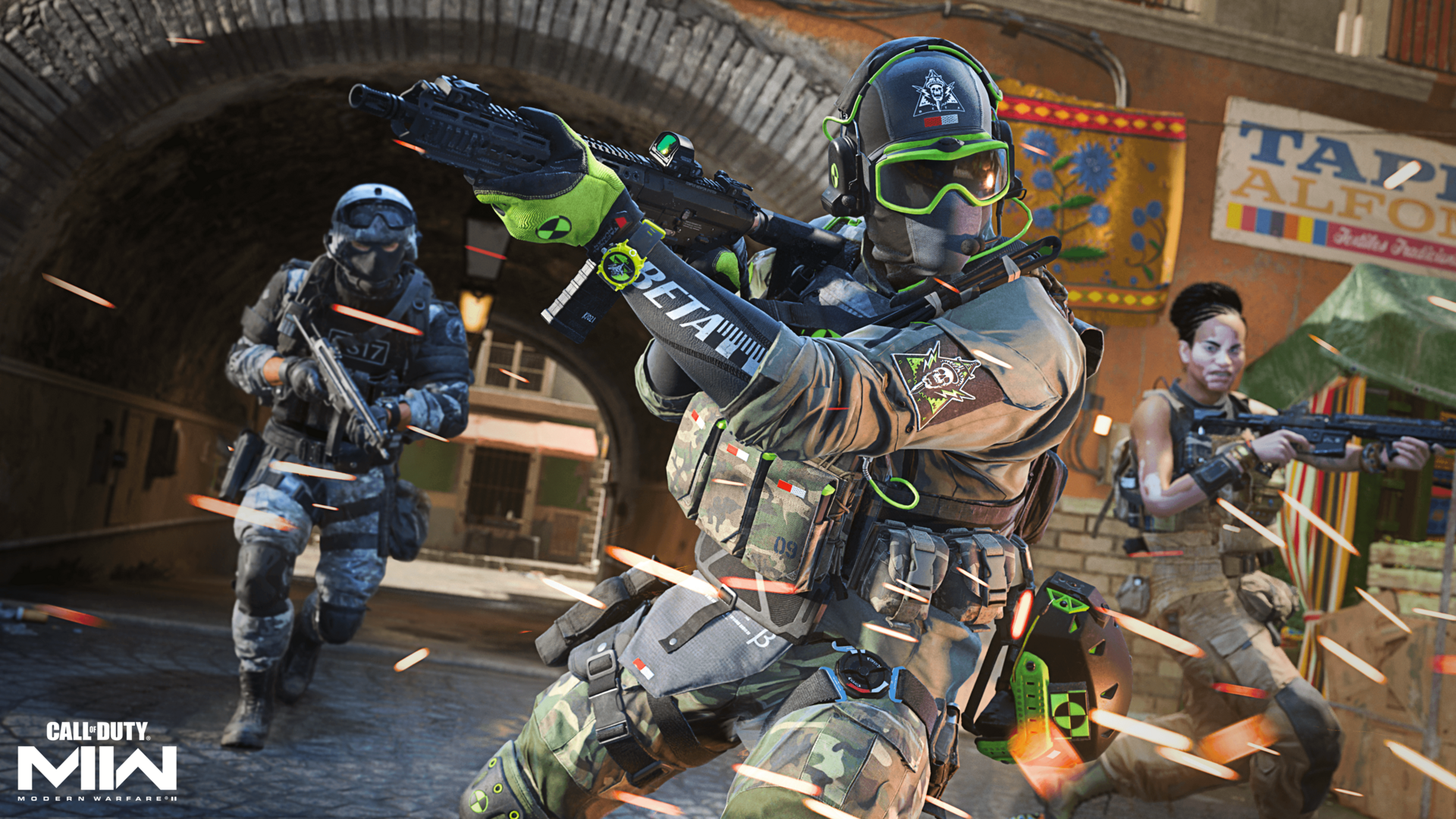 “The success of these modes has directly contributed to the future of Ranked Play,” Treyarch said. “We sincerely thank you for all the data, feedback, and time played that was collected over the past two years. We look forward to sharing more soon!”

Also launching alongside Call of Duty: Modern Warfare 2 ranked mode will be the first season of live content for Warzone 2.0, Call of Duty‘s free-to-play battle royale. Three-player raids will also be made available in December for Modern Warfare 2‘s Special Ops mode.

Are you excited to hear that Call of Duty: Modern Warfare 2 ranked mode will be available for play in 2023? Let us know in the comments.

In this article:call of duty, call of duty: modern warfare 2, Featured