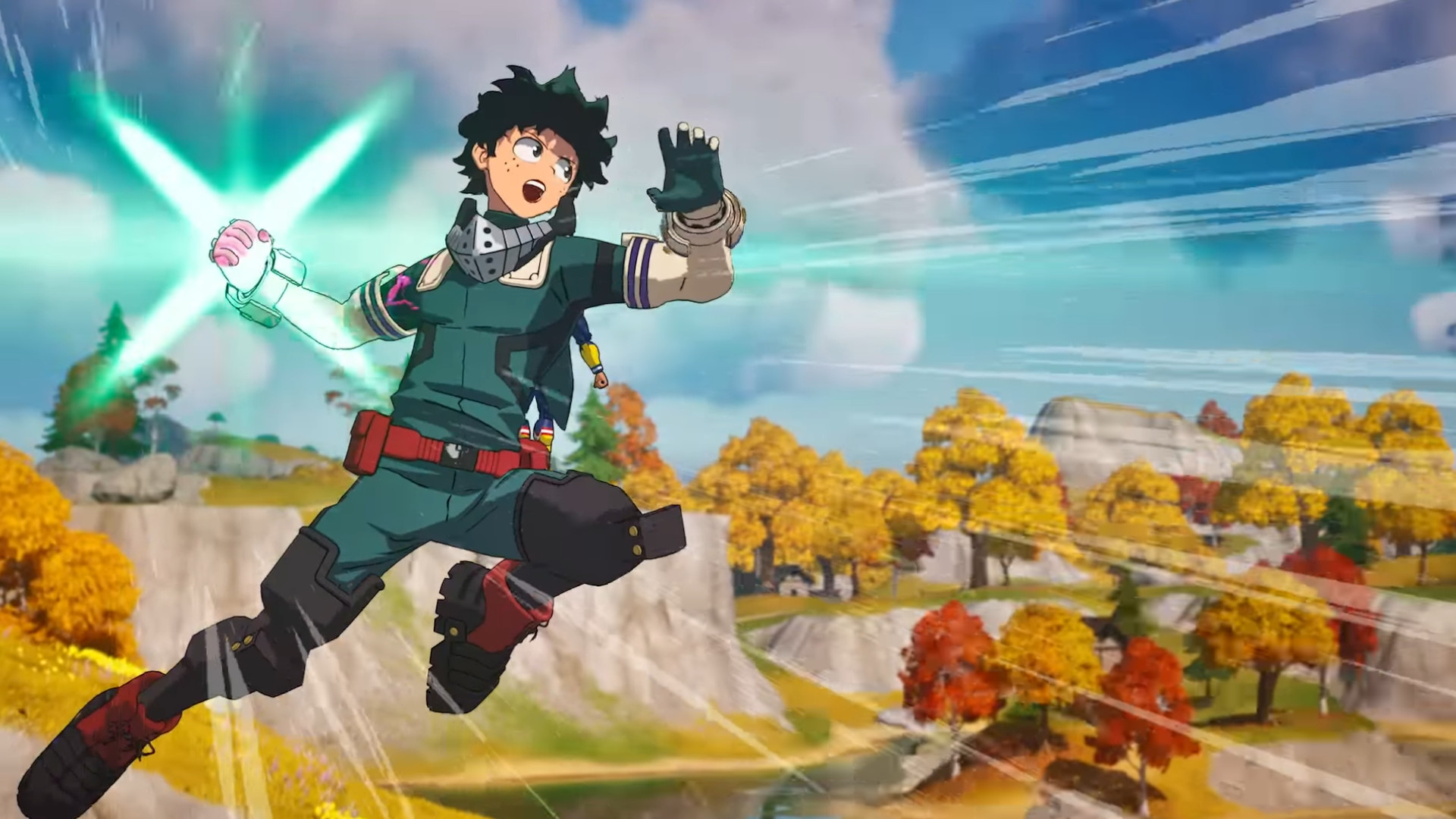 Fortnite‘s My Hero Academia tie-in may only be a week old but already one of its biggest additions has been removed from the game — the Deku Smash. The Deku Smash, a move which causes the user to levitate in the air for a few seconds before unleashing a powerful punch that devastates buildings, structures and any player unfortunate enough to be caught in its path, has been one of the more divisive tie-in moves as of late, with many players citing the special move’s damage output, range and the inability of players to escape from its path (as the move can still hit players even through indestructible objects) in many situations making it overpowered.

That being said, Epic made an announcement on Tuesday that Deku Smash been disable in Battle Royale “due to an issue.”

We have disabled the Deku Smash ability due to an issue. pic.twitter.com/jVCjcYKAsl

While some fans theorized that Deku Smash was disabled because of complaints concerning its overpoweredness, particularly from professional streamers, another valid reason for Deku Smash’s removal from Fortnite could be the fact that photosensitive players and those prone to epilepsy were experiencing seizures as a result of the move’s flashing light effect.

“The Deku Smash has a very strong strobe light effect. And *no* warning. Nothing, at all, has indicated that it causes these strobe lights. No toggle, no pop-up, no alert. Nothing,” explained bl0ss0mDance on Reddit.

“As someone with photosensitive epilepsy, who still has absent seizures pretty much weekly, this isn’t only a huge oversight on the dev team and accessibility team, but it’s dangerous. People forget that seizures are life threatening. If I hit my head on my desk hard enough if it triggered a seizure, it could kill me. I could also have lifelong injuries from brain damage, or say I broke a bone, or something else. If I was home alone and I was eating something, I could choke on it and die. 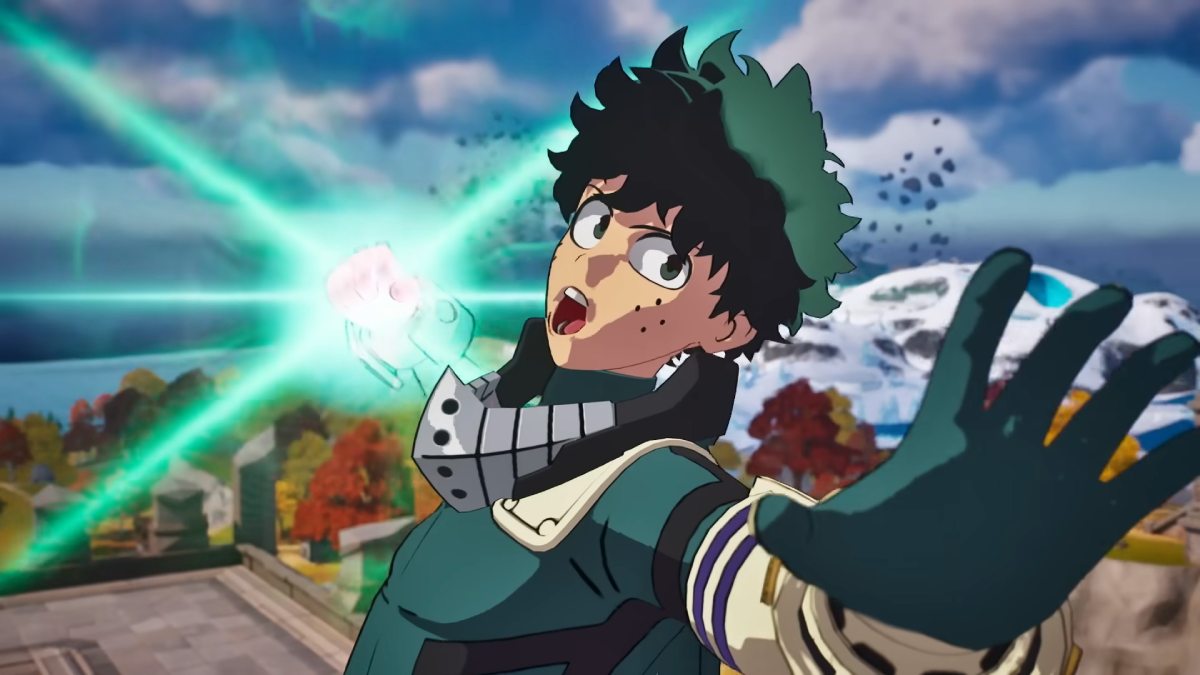 “I am BEGGING the developers, please. Do something about these flashing lights. The fact I can’t play the game until this event is over to protect my real life safety is completely insane and unfair. I don’t care if it makes it “less canon to the anime,” because I feel like the life and safety of the player base is more important, no?”

“Whether it’s on account of imbalance or seizure-inducing light effects, as of this writing the My Hero Academia Deku Smash move has been disabled in Fortnite Battle Royale and has not been reintroduced into the game mode yet.”

Do you think the Deku Smash needed to be disabled in Fortnite Battle Royale? Do you think they should reintroduce the move once it’s fixed to better represent the My Hero Academia tie-in? Let us know in the comments.