The incredible Resident Evil engine adds what is sure to be another visually stunning and highly optimized remake to its repertoire with upcoming Resident Evil 3: Jill Valentine; the game follows the path of Jill Valentine in her perilous escape from Raccoon City.

From the official description:

Jill Valentine’s escape from Raccoon City is fraught with danger, but she still has some dependable allies to rely on… as well as some enemies to watch out for. Jill won’t just be the star of Resident Evil 3, though – she’ll also be added as a playable Survivor in Resident Evil Resistance in a future update.

It’s not exactly a spoiler to reveal that Nemesis, the hulking, undead, recurring antagonist from the original Resident Evil 3 will be showing up to stalk Jill and Carlos during RE3: Jill Valentine — but damn, what is up with the way Nemesis looks in the second half of the trailer? Is it a simply a refurbished look or some really terrifying new form we know nothing about? 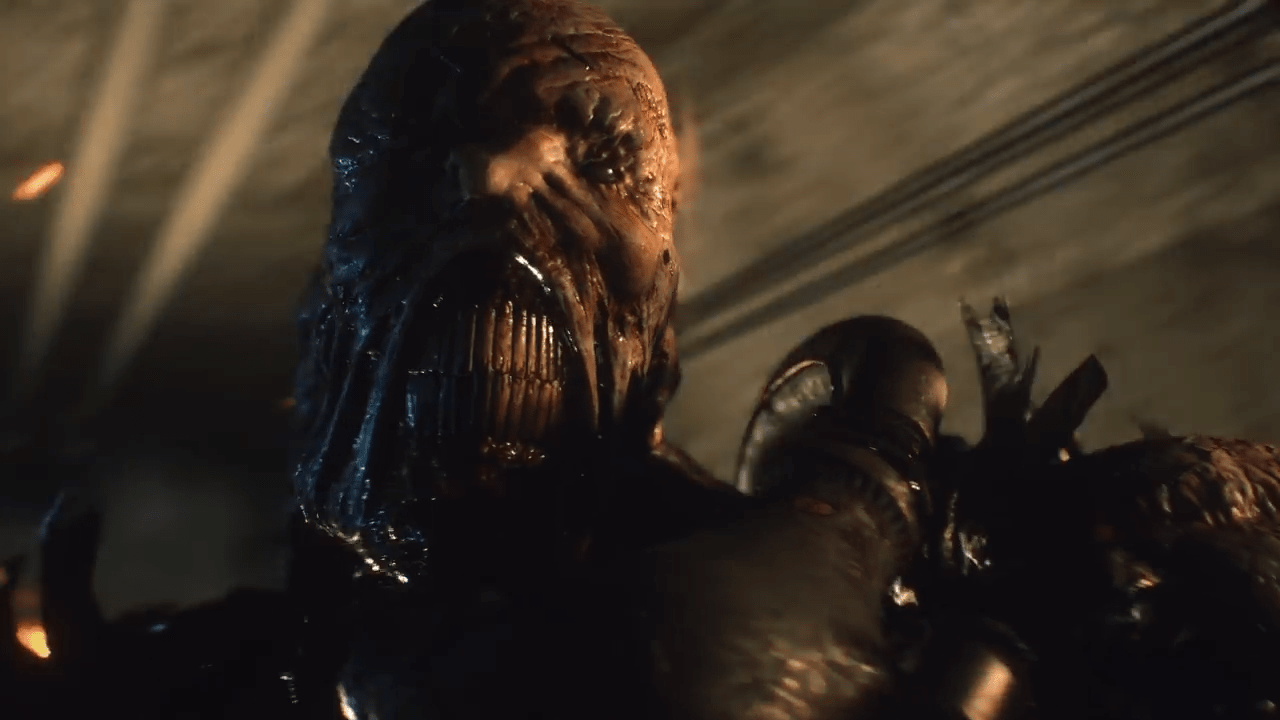 One thing’s for certain: Resident Evil 3: Jill Valentine not only looks amazing, but the voice acting is top notch as well. “Do you realize what you’ve just done!?” gave us the chills and then some.

Resident Evil 3: Jill Valentine is set for an April 3rd, 2020 release on Windows, PlayStation 4, and Xbox One.

RELATED:  13 more of the best Pokemon in Brilliant Diamond and Shining Pearl
In this article:capcom, Featured, resident evil 3: jill valentine