Pokemon isn’t all cutesy Charmanders, giggling Pikachus and tail-wagging Eevees. There’s a dark underbelly to Pokemon lore that many players either neglected to notice the first time around (lucky them) or perhaps intentionally blocked from their minds in fear of having such hidden truths of the Pokemon universe shatter their very system of beliefs.

For me, it all started back in 1996 when I read this depressing Cubone PokeDex entry in Pokemon Yellow.

Wears the skull of its deceased mother. Its cries echo inside the skull and come out as a sad melody. 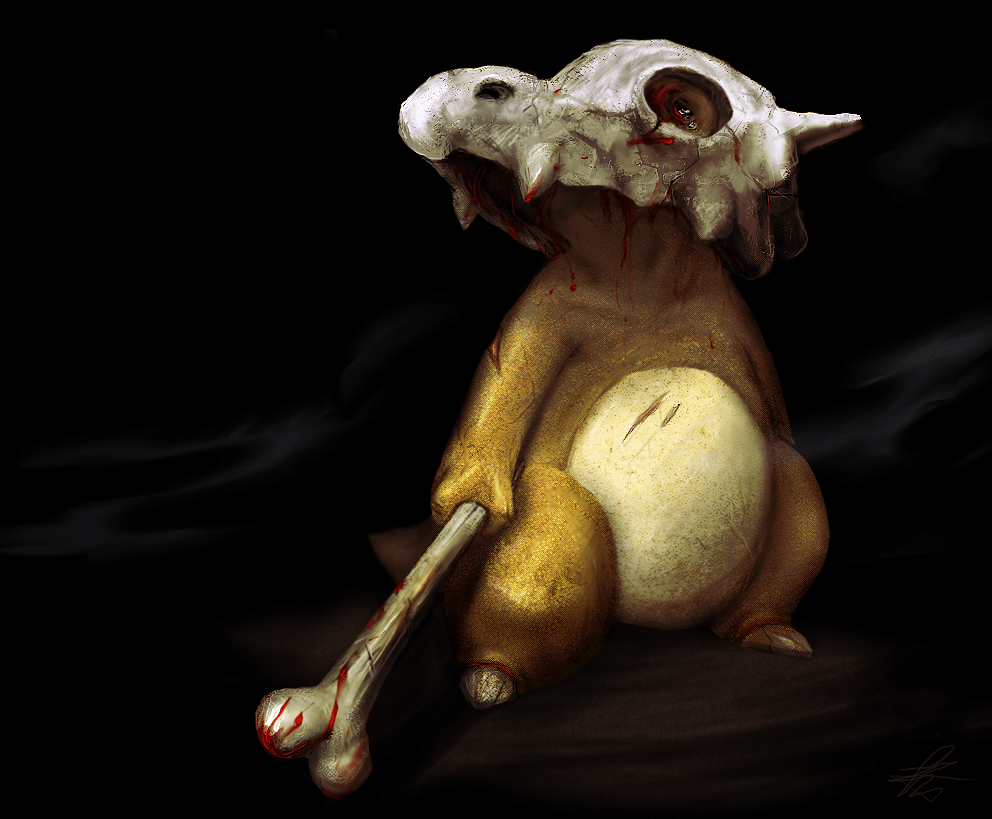 Ever since that day, my uncanny fascination for uncovering a particular type of PokeDex entry began; that of the unsettling, ominous and overall weird (and delightfully incongruous to a children’s game like Pokemon) variety. Luckily, the twisted minds of the Game Freak developers were only too happy to serve up a slew of them. The following are the most unsettling PokeDex entries in Pokemon history: 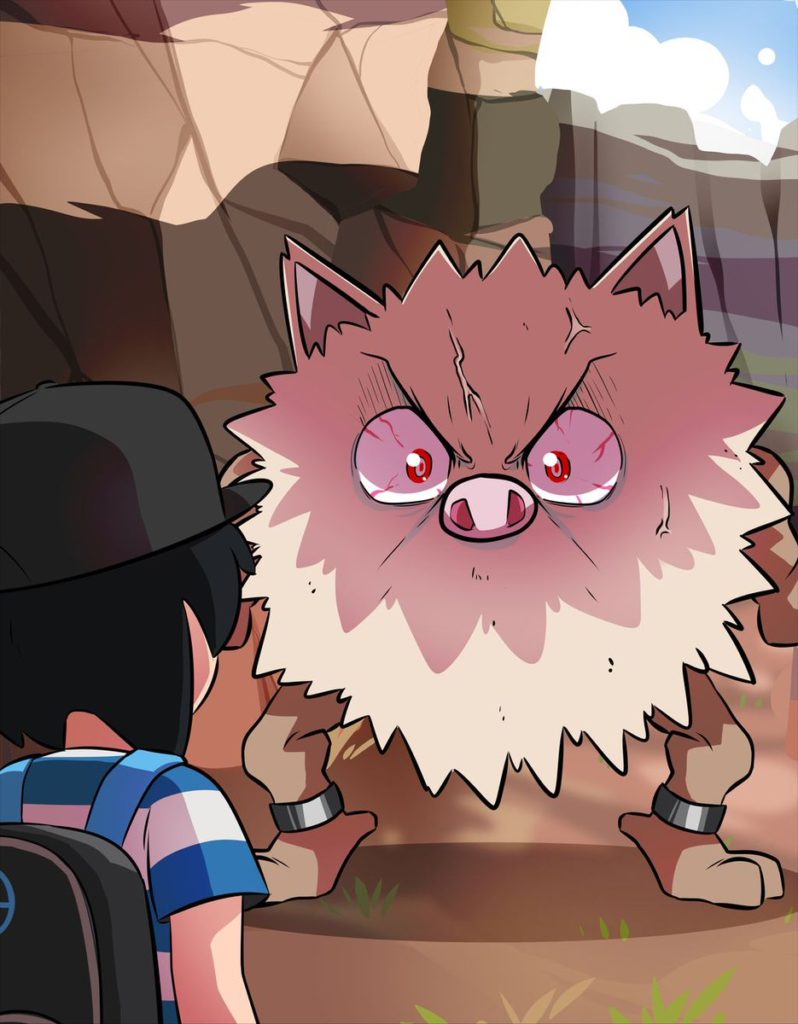 It has been known to become so angry that it dies as a result. Its face looks peaceful in death, however.

Became so angry that it died? So basically the same way a bunch of Pokemon fans met their unfortunate demise after the whole Dexit and #Gamefreaklied controversies. 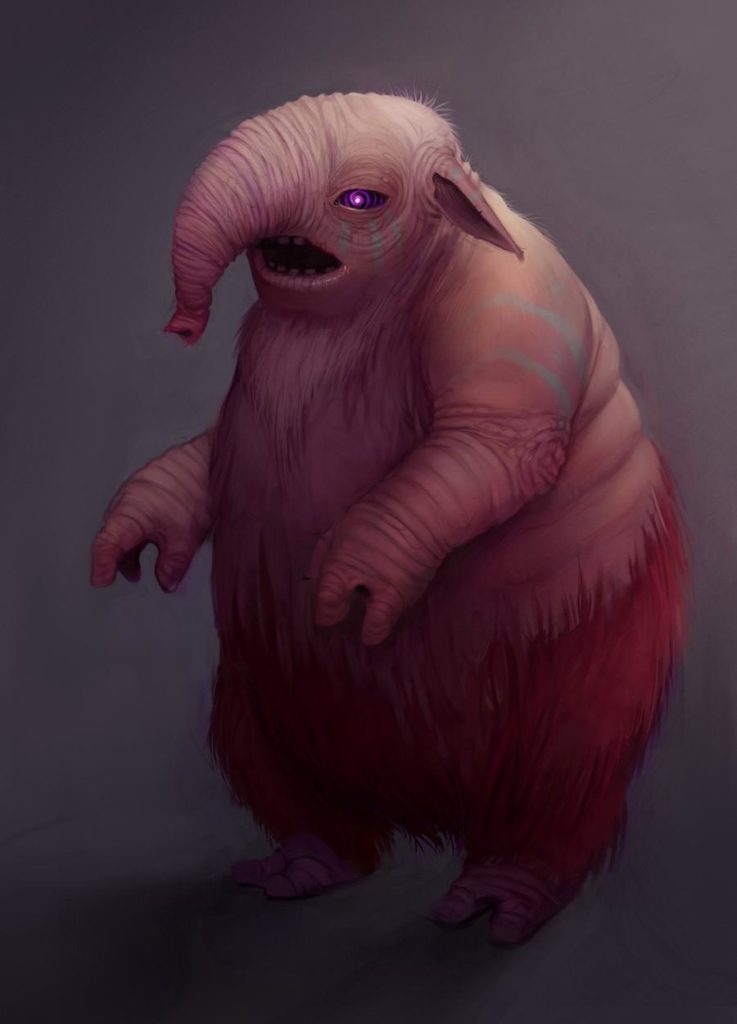 It remembers every dream it eats. It rarely eats the dreams of adults because children’s are much tastier.

Sure, I see no problem with this Pokemon being a small child’s traveling companion.

And of course, let’s not forget Drowzee’s somehow even more unsettling entry from the Ruby/Sapphire PokeDex.

If your nose becomes itchy while you are sleeping, it’s a sure sign that one of these POKéMON is standing above your pillow and trying to eat your dream through your nostrils. 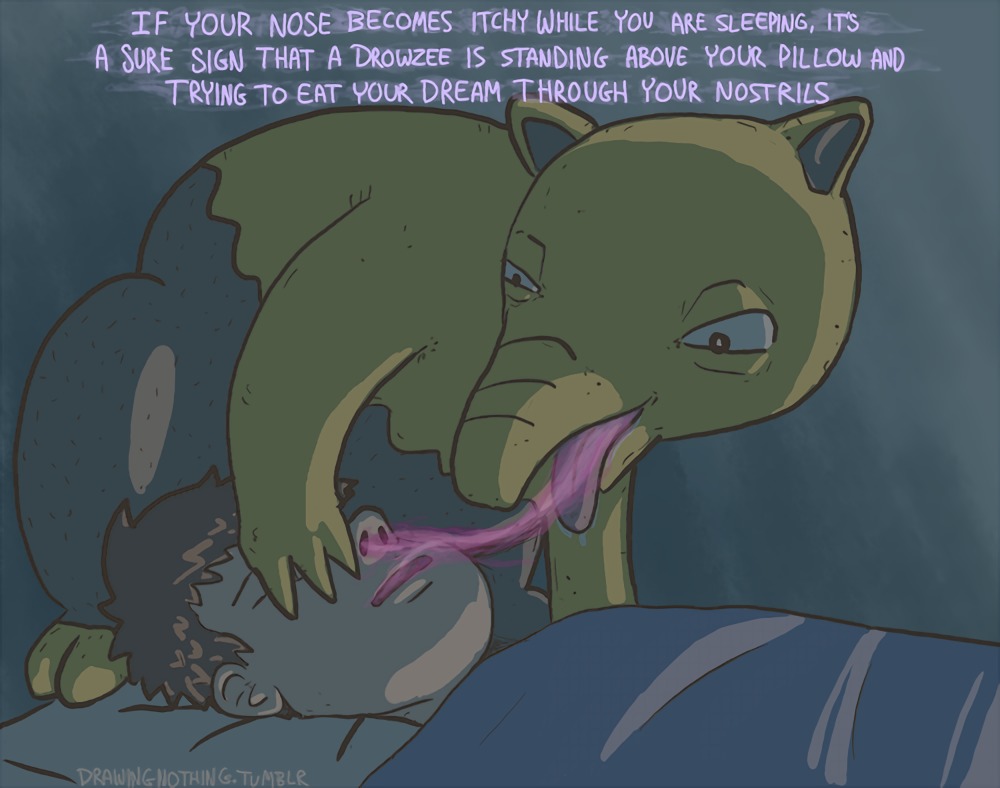 Thanks, Drowzee. I’d rather just lay here and have a bed-wetting nightmare in peace. 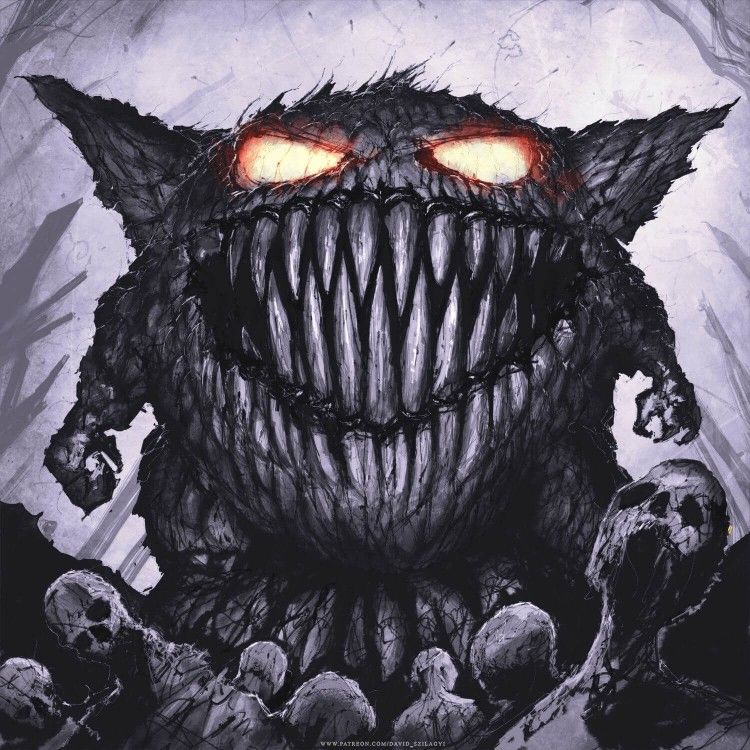 Should you feel yourself attacked by a sudden chill, it is evidence of an approaching Gengar. There is no escaping it. Give up. 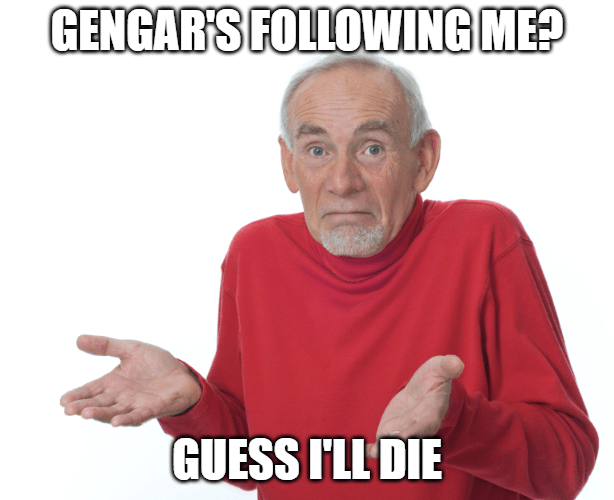 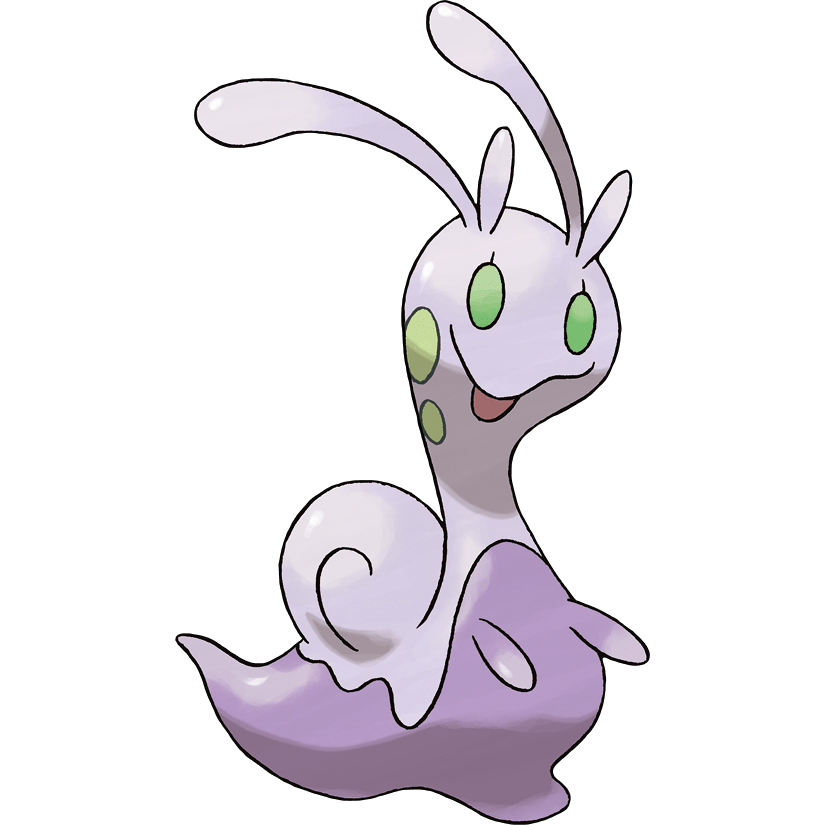 It has trouble drawing a line between friends and food. It will calmly try to melt and eat even those it gets along well with.

Oh, so Sliggoo will calmly melt and eat me? Not in an agitated manner? Wouldn’t want it to feel upset or burdened while it’s slowly melting and devouring me alive.

RELATED:  15 of the Best (and most brutal) Mortal Kombat Fatalities of all time

Betrayed? Why would I feel betrayed? It’s not like I affectionately raised Sliggoo since it was a fledgling Goomy or anything. 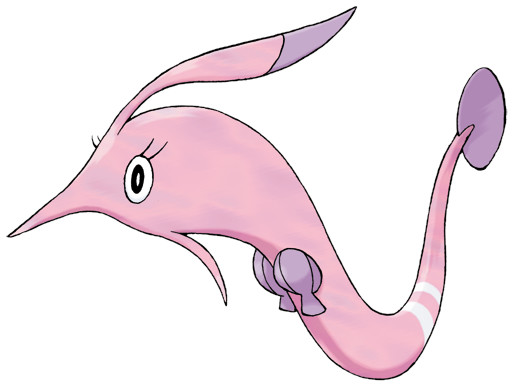 Like something conceived purely of Carebear Stares and My Little Pony eyelashes. Here’s Gorebyss’ Pokedex entry from Pokemon Sapphire, though:

Although GOREBYSS is the very picture of elegance and beauty while swimming, it is also cruel. When it spots prey, this POKéMON inserts its thin mouth into the prey’s body and drains the prey of its body fluids.

So a Carebear that’s also a blood-sucking ghoul mixed with Daniel Day Lewis’ character from There Will Be Blood. “I drink your milkshake!” 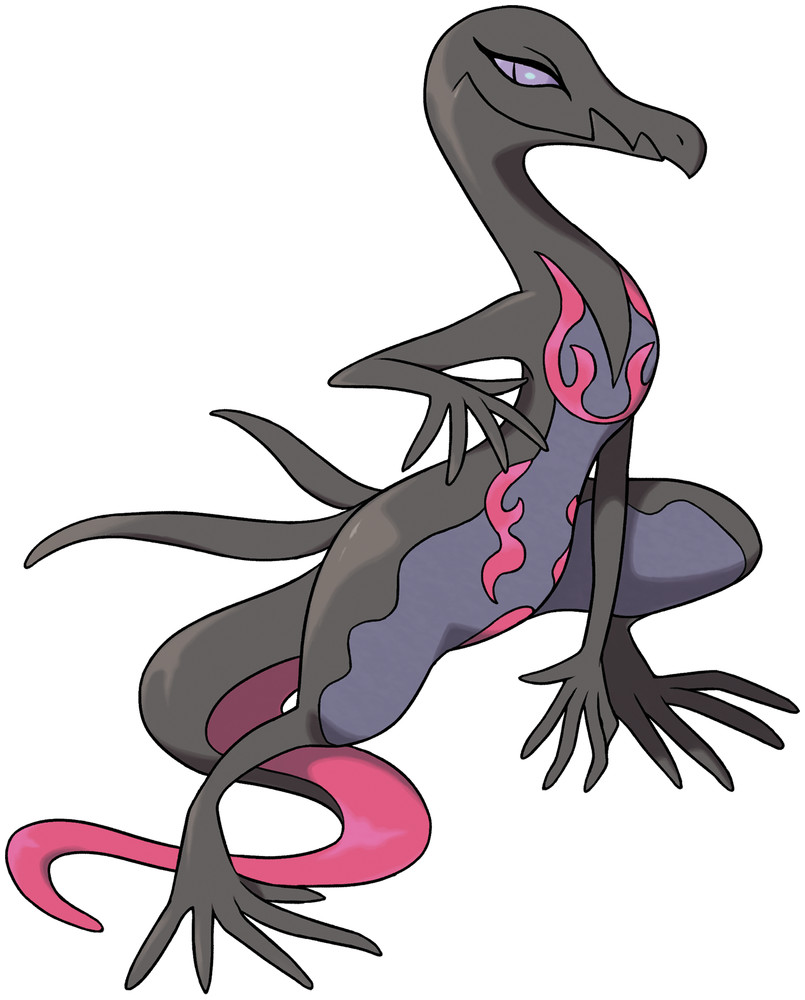 For some reason, only females have been found. It creates a reverse harem of male Salandit that it lives with.

That “reverse harem” part seems really necessary in a game intended for 10-year-olds, doesn’t it, Game Freak? Not all of us are clever enough parents to think of euphemisms on the spot when little Freddy asks, “Dad, what’s a harem?” 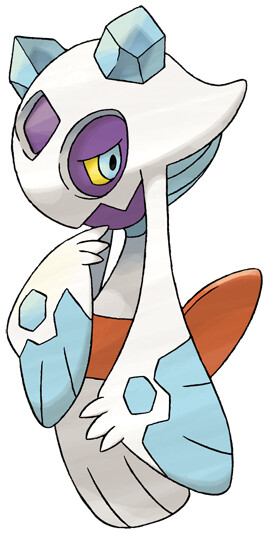 When it finds humans or Pokémon it likes, it freezes them and takes them to its chilly den, where they become decorations.

Ice-type Vlad the Impaler, I choose you! 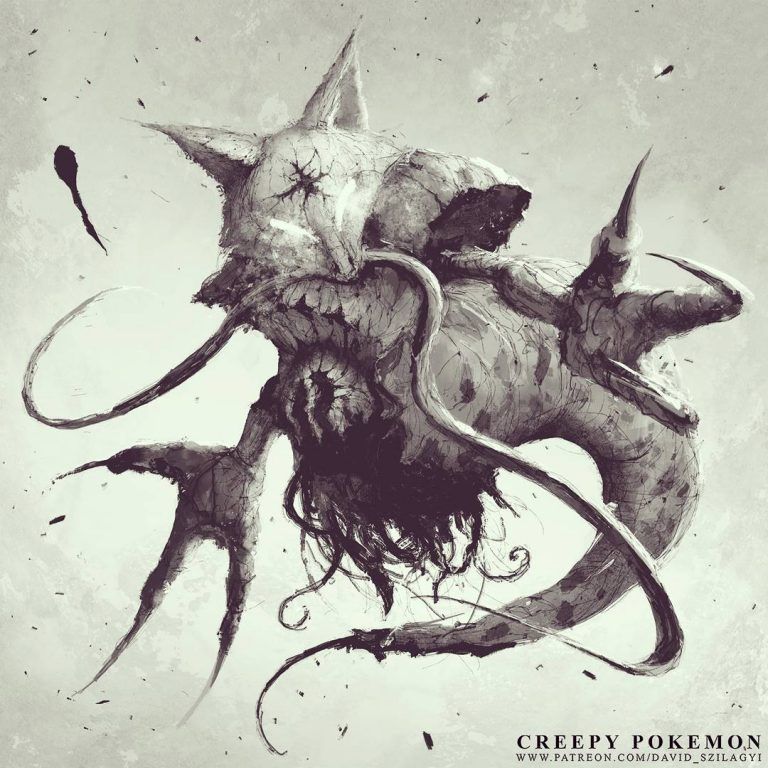 It happened one morning – a boy with extrasensory powers awoke in bed transformed into KADABRA. 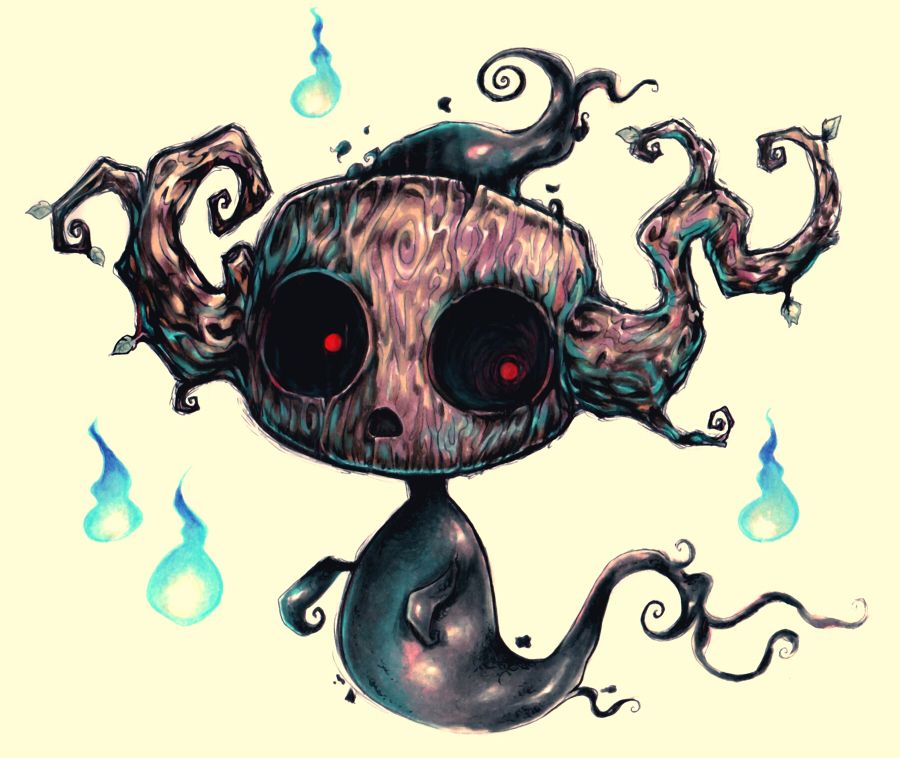 These Pokémon are stumps possessed by the spirits of children who died in the forest. Their cries sound like eerie screams.

“Not right now, Billy. Mommy and Daddy are busy. Go summon your dead children Pokemon from the forest and have them shriek bloody murder at Dougie’s Pikachu down the street.” 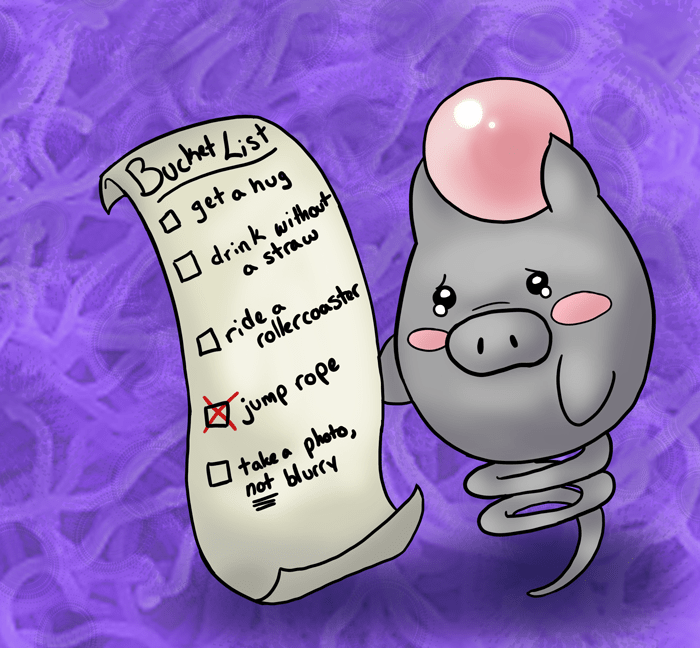 Spoink bounces around on its tail. The shock of its bouncing makes its heart pump. As a result, this Pokémon cannot afford to stop bouncing – if it stops, its heart will stop. 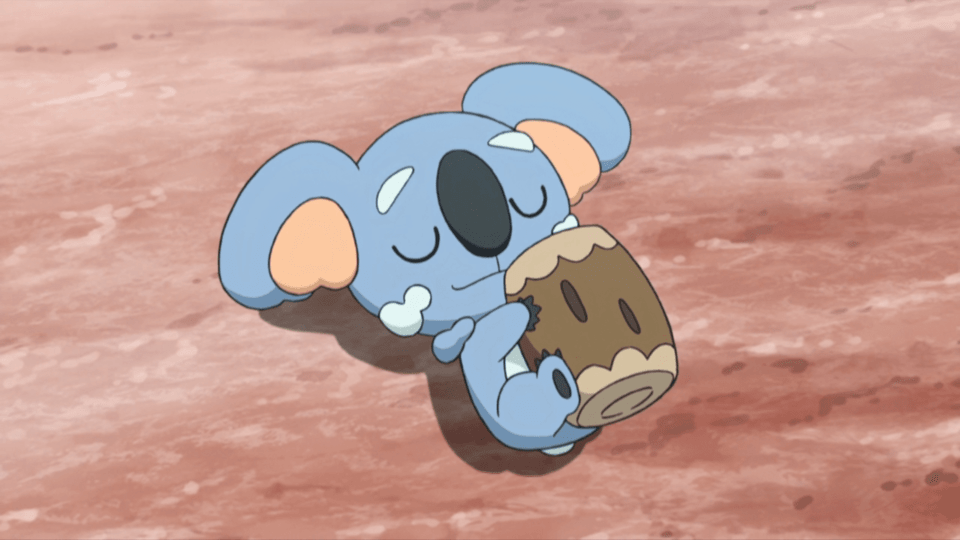 It is born asleep, and it dies asleep. All its movements are apparently no more than the results of it tossing and turning in its dreams.

Wait a minute. Komala’s tragic, perpetual slumber sounds pretty familiar, doesn’t it? Where have we heard it before again? Oh yeah:

In his house at R’lyeh dead Cthulhu waits dreaming.” 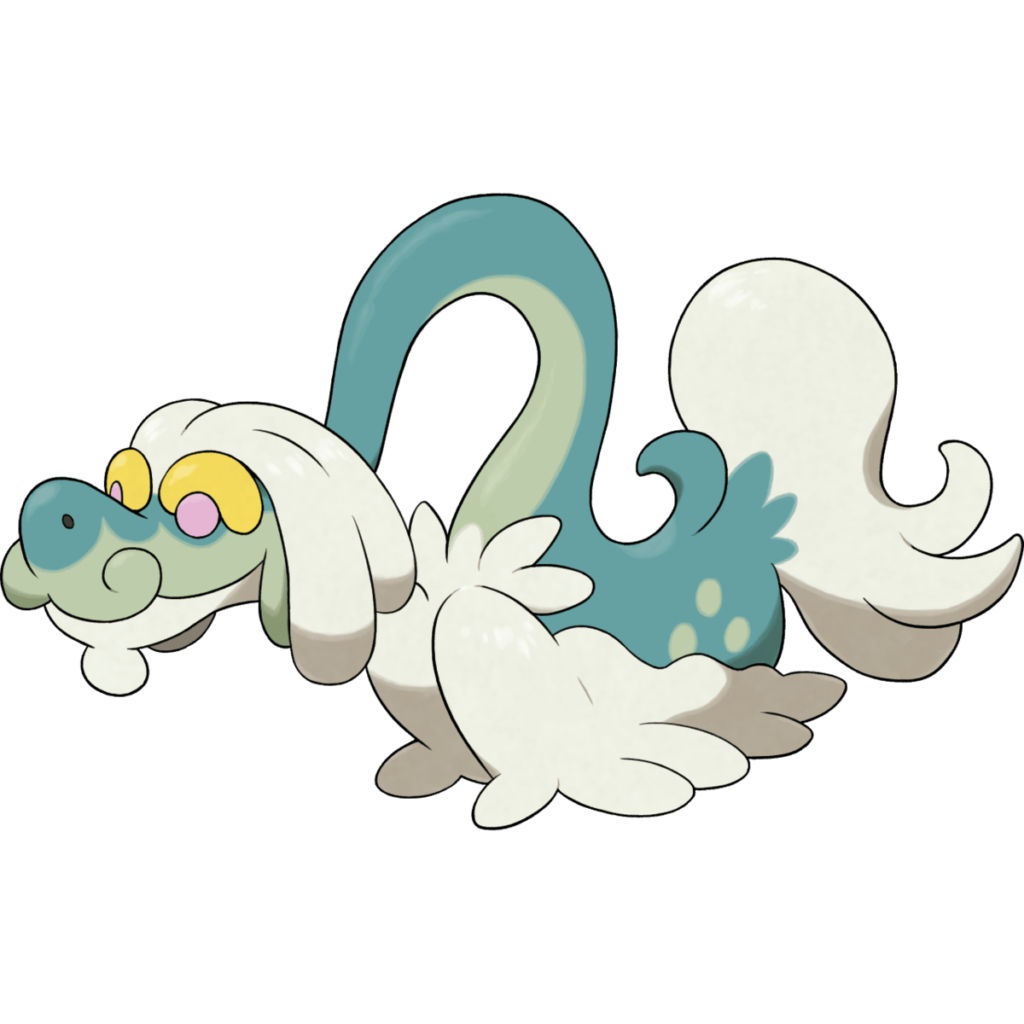 If a child it has made friends with is bullied, Drampa will find the bully’s house and burn it to the ground.

Alright, this one is less scary and more hilarious. Well, maybe not for the bully. Or his unsuspecting family. Drampa showing why he’s got the “most egregiously loyal Pokemon ever” title on lock. 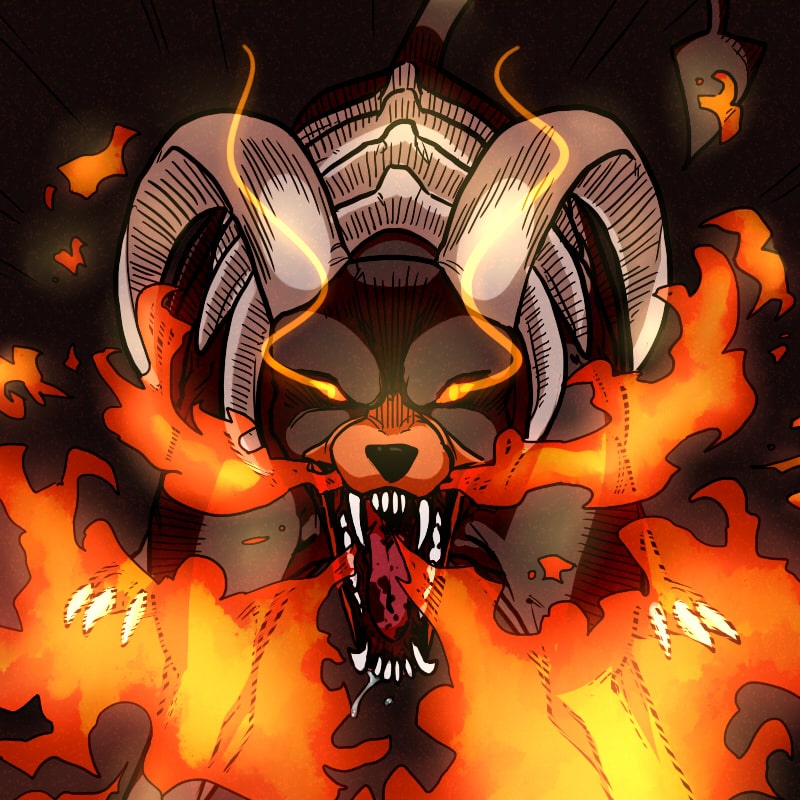 If you are burned by the flames it shoots from its mouth, the pain will never go away.

So all those times I used Houndoom’s Flamethrower attack leveling up in Pokemon Gold and Silver I was unwittingly unleashing eternal pain and suffering on my opponent’s Pokemon? May Arceus have mercy on my soul.

Which PokeDex entry do you think is the most frightening? Did we leave one off this list? Let us know in the comments.

Jump to the creepiest PokeDex entries from Pokemon Sword and Shield.

In this article:Featured, pokemon 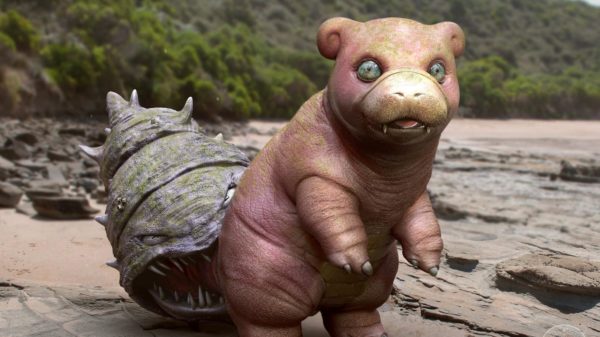 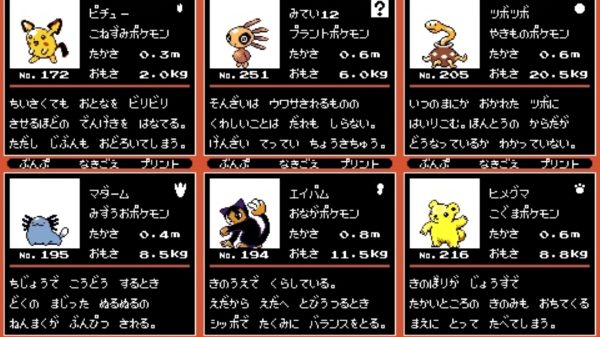 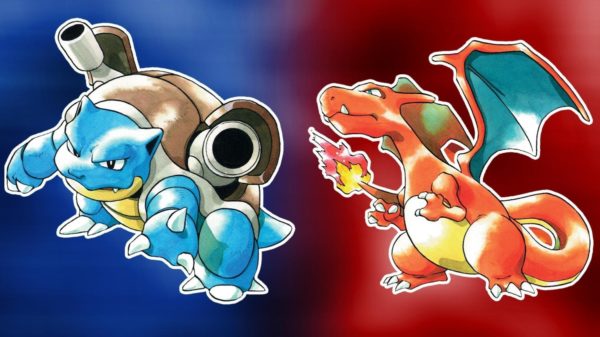 What was it that first drew you to Pokemon? The allure of catching them all? The prospect of pitting pocket-monsters against each other in...