After seeing its initial release date of October 27th delayed to “sometime later [in the] year,” Blizzard issued a statement on Thursday which revealed when that “sometime” would be, officially: November 23rd.

“On behalf of the entire World of Warcraft team,” John Hight, executive producer of World of Warcraft said in an official Blizzard statement, “I’d like to extend a heartfelt thank-you for your patience as we’ve continued to work on World of Warcraft: Shadowlands, and for all of the words of support after we made the tough decision to delay the game. Today, I’m happy to share that the expansion will be arriving November 23 at 3 p.m. PST (November 24 at 12 a.m. CET).”

Hight went on to explain the aspects of the game upon which the Blizzard developers ameliorated and implemented the finishing touches, including the endgame experience, combat and rewards in the Maw (the realm in the Shadowlands which houses the most horrific and incorrigible souls in existence) and the reworking of the Covenant systems.

“Since we first told you about our decision to delay, we’ve used the time to further polish the expansion and shore up the endgame, including overhauling the combat and rewards in the Maw, and reworking the Covenant systems to make your choice more immediately impactful and have clearer long-term goals. Now the team is in a great position to get things the rest of the way to the finish line before November 23—and as always, we’re committed to working with you to improve the game for as long as you’re out there playing it.”

RELATED:  Madden NFL 23 sales make it top-selling title for 23rd year in a row during its launch month

Hight confirmed that the World of Warcraft: Shadowlands pre-event will take place on November 10th and include players taking on a “flood of the Scourge.” Castle Nathria, the Shadowlands’ first raid, which sees players heeding the call of the vampiric King of the Venthyr, Sire Denathrius.

“Now that we have our launch date, we’re also excited to tell you that our pre-launch event will kick off November 10, so steel yourselves to take on a flood of the Scourge. In addition, we’ve set a December 8 date for the opening of our first raid, Castle Nathria—which takes players into the heart of Sire Denathrius’ lair in Revendreth—along with the start of Shadowlands Season 1.”

Are you excited to play World of Warcraft: Shadowlands, just in time for Thanksgiving, starting on November 23rd?

In this article:shadowlands, world of warcraft

Upcoming World of Warcraft expansion Shadowlands, which was originally set to go live on October 27th has been delayed to “later this year” according... 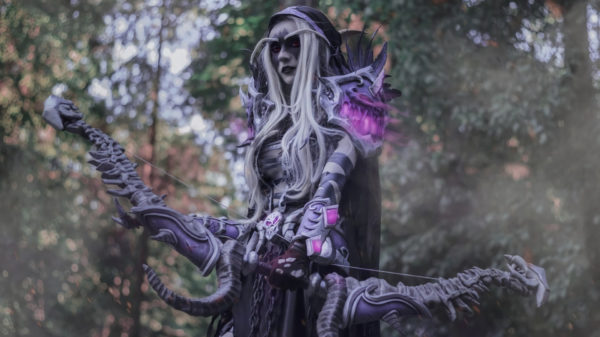 "Children of the Night, heed your Queen's call!" 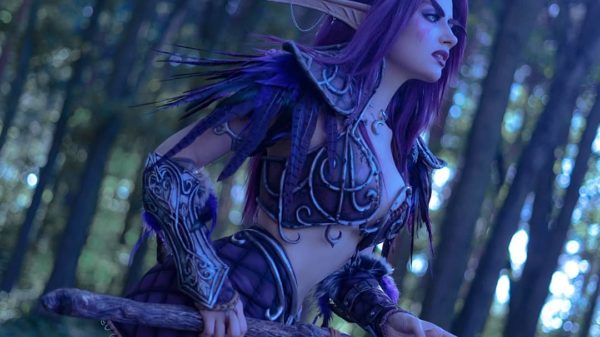 The original World of Warcraft cinematic trailer from back in 2004 is still one of, if not my most beloved video game cinematics of...