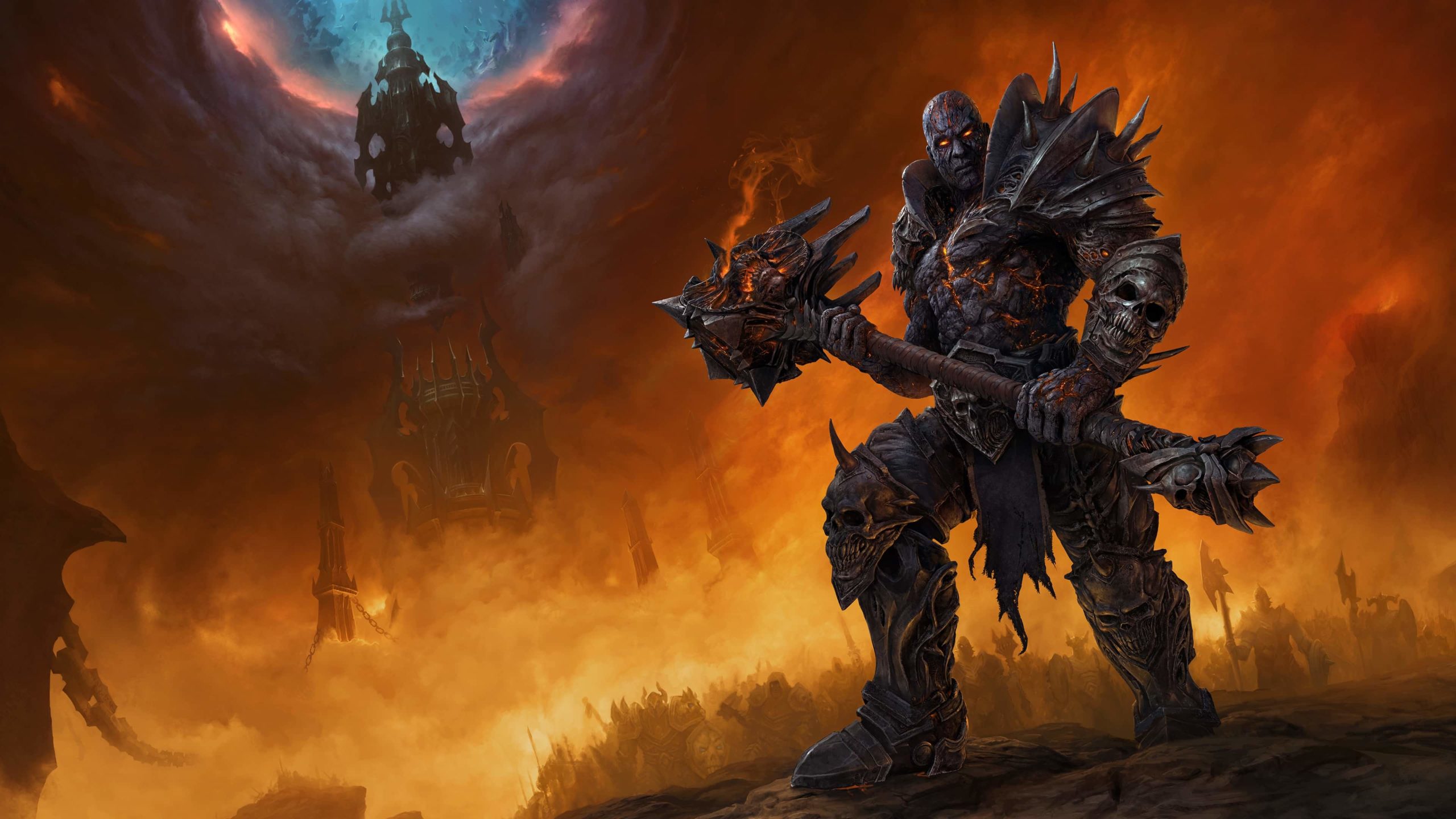 Upcoming World of Warcraft expansion Shadowlands, which was originally set to go live on October 27th has been delayed to “later this year” according to an official press release from Blizzard Entertainment. The new release date is still unknown as of this writing.

“I wanted to let you know that we’re delaying the release of Shadowlands to later this year—and while we’re still in the process of determining the right new date to launch, we felt it was important to let you know about this change in plans as soon as we could,” said John Hight, Executive Producer of World of Warcraft in the statement. “This was an incredibly difficult decision for the team, as we’re as eager to get the expansion into your hands as you are to play it—but ultimately, we feel it’s the right decision for the game—and for our players. 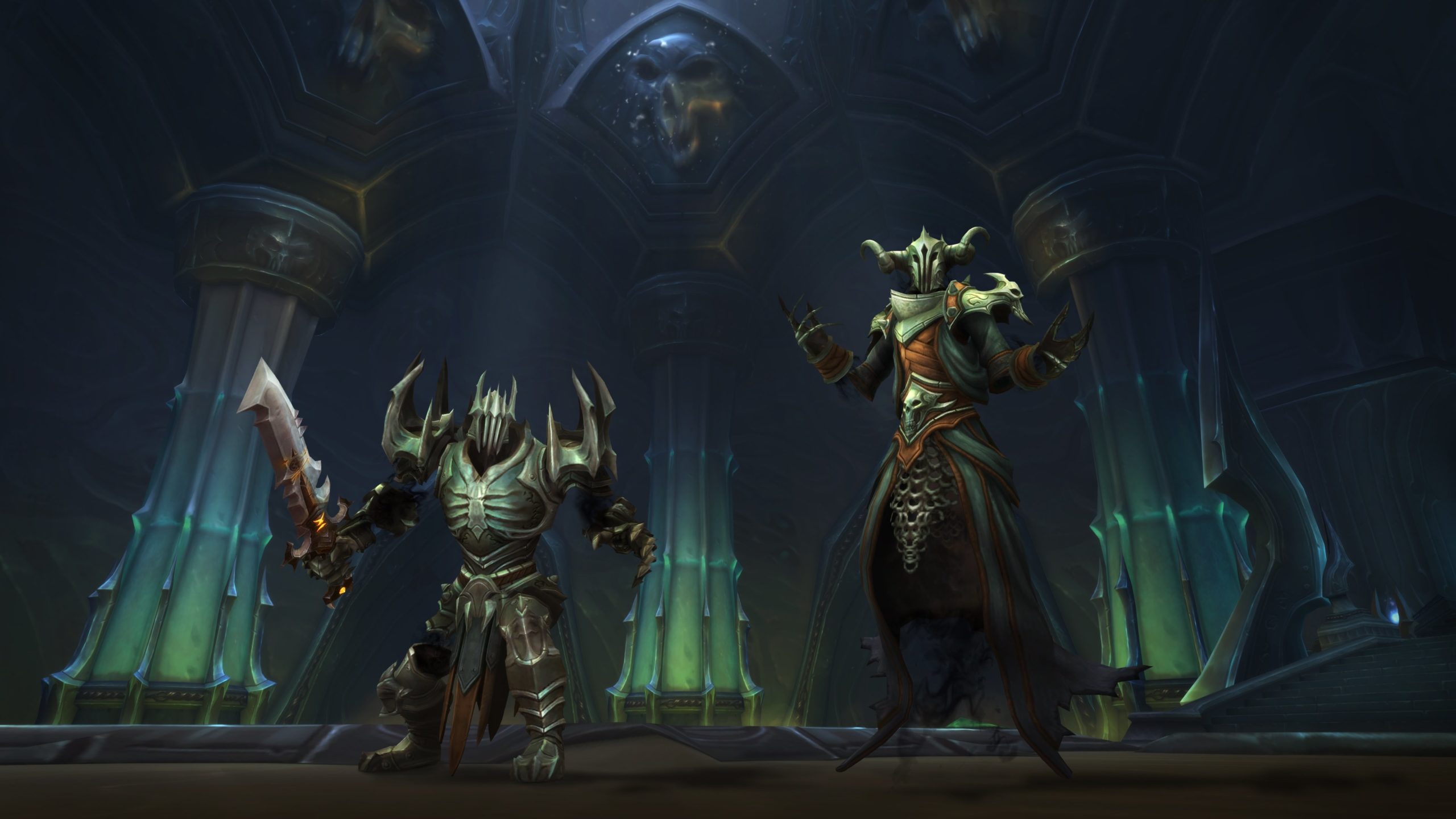 “Over the past several months of testing, we’ve made significant progress iterating on and polishing the core features and gameplay of Shadowlands,” Hight continued. “We’re at a point where the zones, the campaign, the level-up questing experience, and the story we have to tell are essentially ready to share. We’re excited by the Covenants at the heart of the expansion, and it’s been a thrill to see Torghast take shape into a fun new kind of WoW experience, thanks in no small part to your input.”

Hight then went on to explain that although that the aforementioned World of Warcraft Shadowlands features were to their liking, after listening to player feedback, the developmental team would need a little more time to work on the endgame portions.

RELATED:  God of War: Ragnarok is delayed until 2022

“However, as everything started coming together and we’ve been listening to and building upon your feedback, it’s become clear we need a little more time for additional polish, and to balance and iterate on some interlocking pieces—particularly those related to the endgame,” Hight explained. “Shadowlands is one of the most intricate expansions we’ve yet created, and while we’ve made great progress, the challenge of tuning the endgame was compounded by the team having to work from home.”

Notwithstanding, Blizzard will release the World of Warcraft Shadowlands pre-patch on October 13th, including the new player friendly, tutorial-oriented starting area, Exile’s Reach and a slew of new character customization options such as ear and nose piercings, scars, tattoos, eye colors and face paint just to name a few.

What do you think of World of Warcraft Shadowlands’ release date being delayed? Did Blizzard make the right move in delaying the Shadowlands launch to better ensure that the new expansion is an enjoyable one?

In this article:blizzard, Featured, world of warcraft