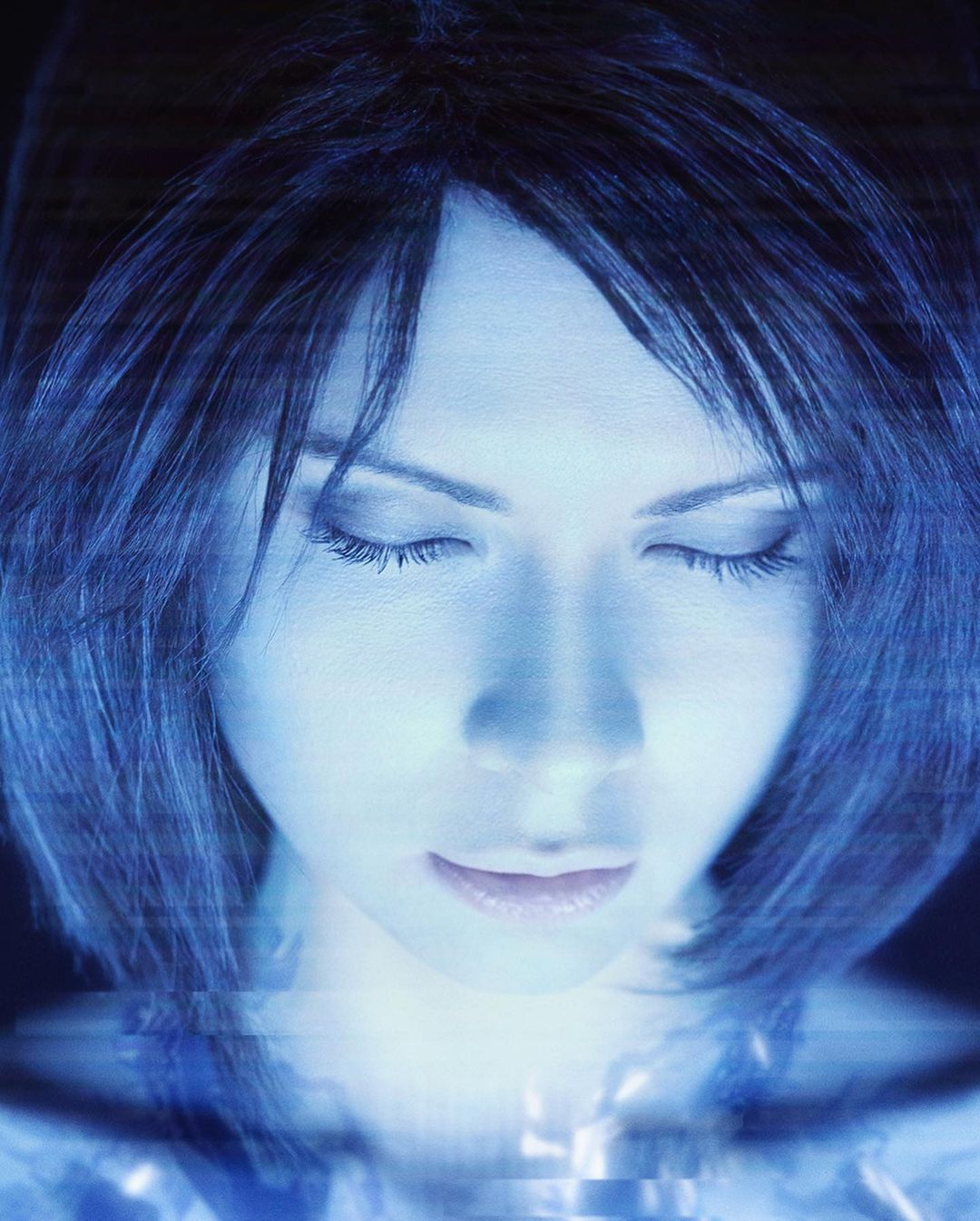 “I know what you’re thinking, and it’s crazy. Unfortunately for us both … I like crazy.”

Halo‘s smart A.I., Cortana, Serial Number: CTN 0452-9 is one of the series’ most iconic and important characters, from her indispensableness in the Human-Covenant War to her invaluable tactical skill and data-accumulating abilities. Of course, being an extremely advanced A.I., Cortana technically has no physical appearance — but she does holographically project her preferred avatar, that of a blue female human covered in strategically placed, circuitry-resembling geometric patterns. Which is what makes international cosplayer extraordinaire Jannet Vinogradova’s Cortana cosplay, in all its alluring, technologically impressive accuracy all the more impressive.

The following gallery contains our favorite images from Jannet’s Cortana cosplay, ones that’d do Master Chief proud and then some. Thank you for your patience while we retrieve your images.

Cortana is voiced in the Halo series by voice actress Jen Taylor. She also voices Doctor Catherine Elizabeth Halsey, who designed the Cortana A.I. and oversaw the development of the MJOLNIR Powered Assault Armor. 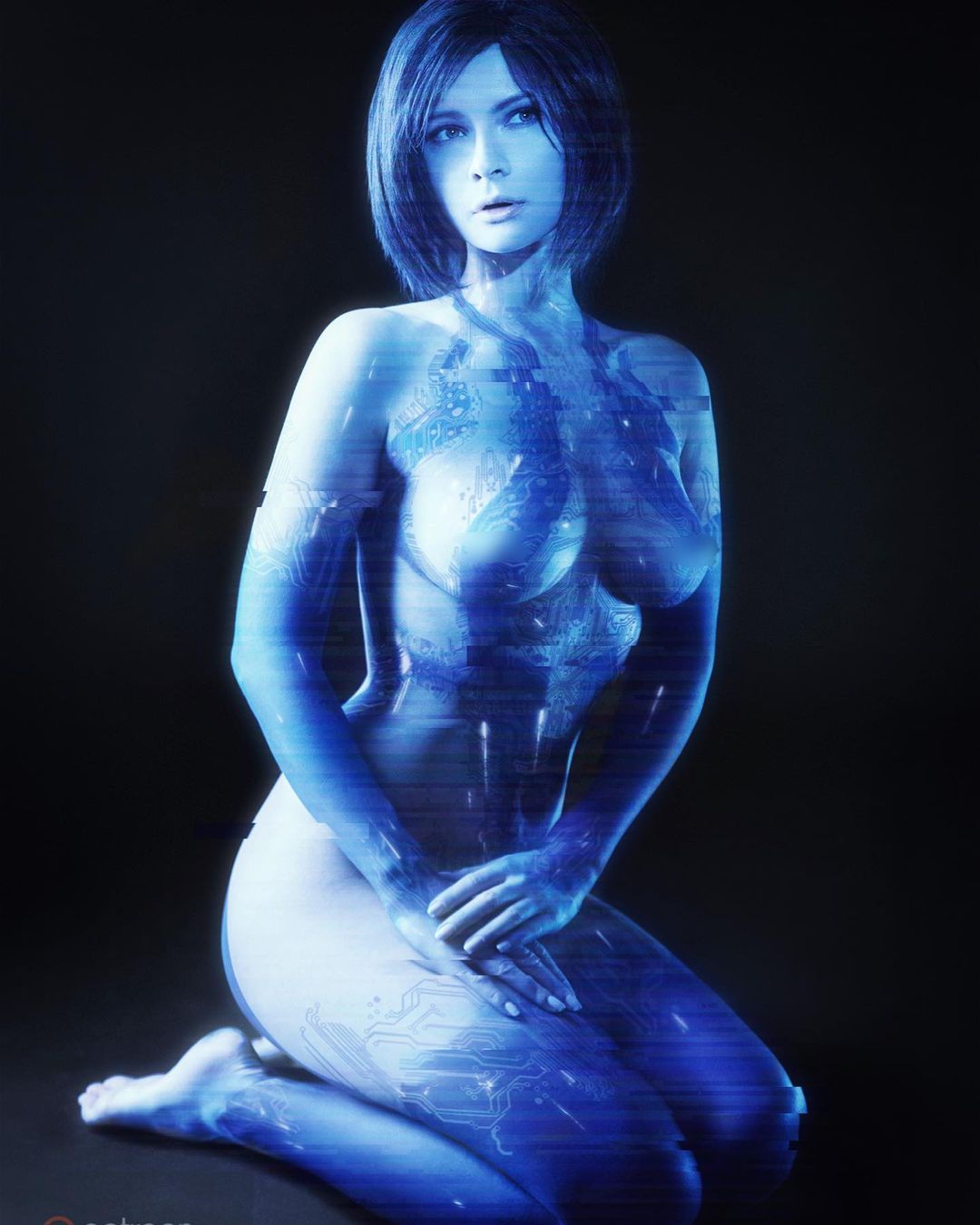 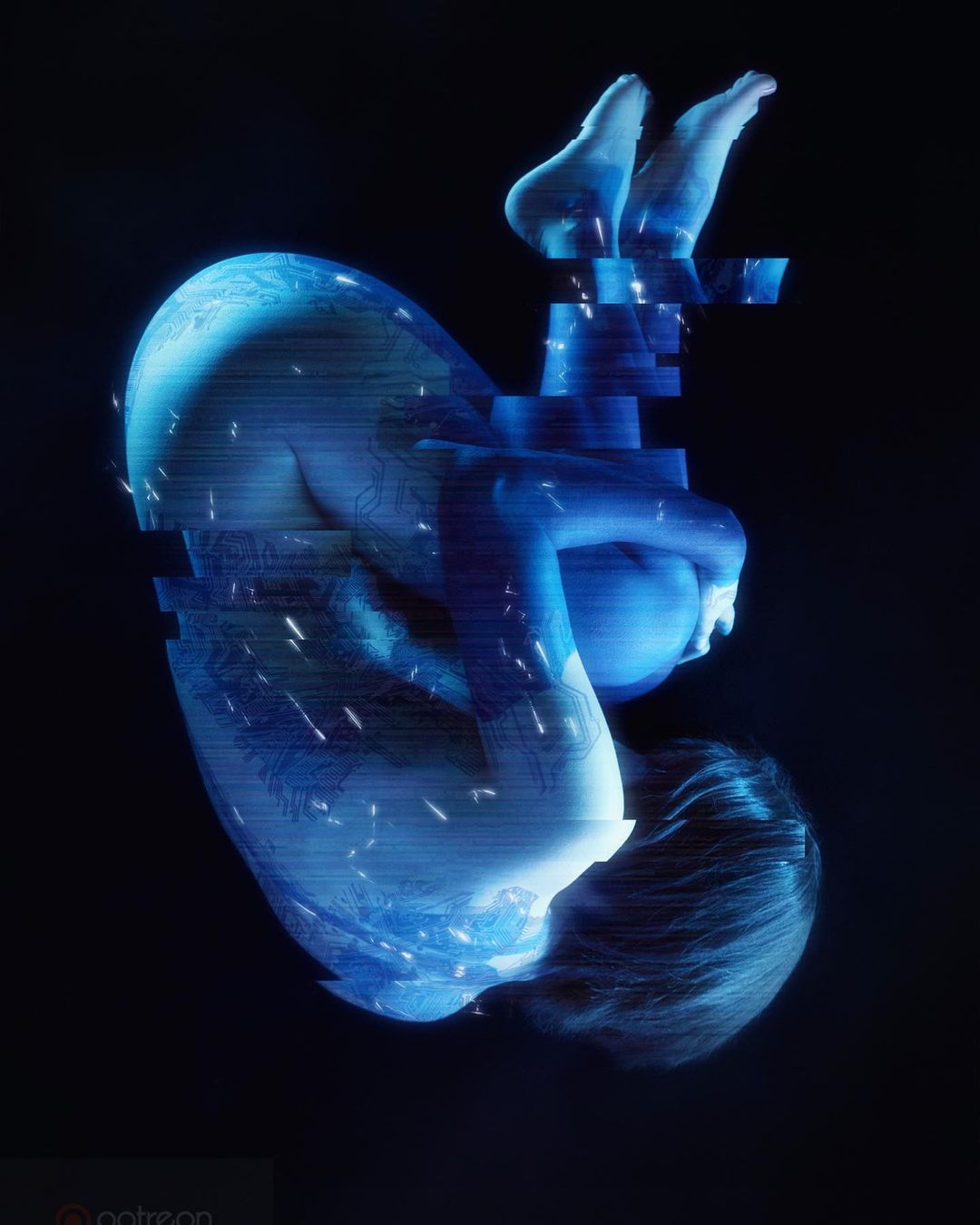 Cortana’s voice is featured in Forza 4 for a description of the Halo 4 M12 Warthog in the former game’s Autovista mode. 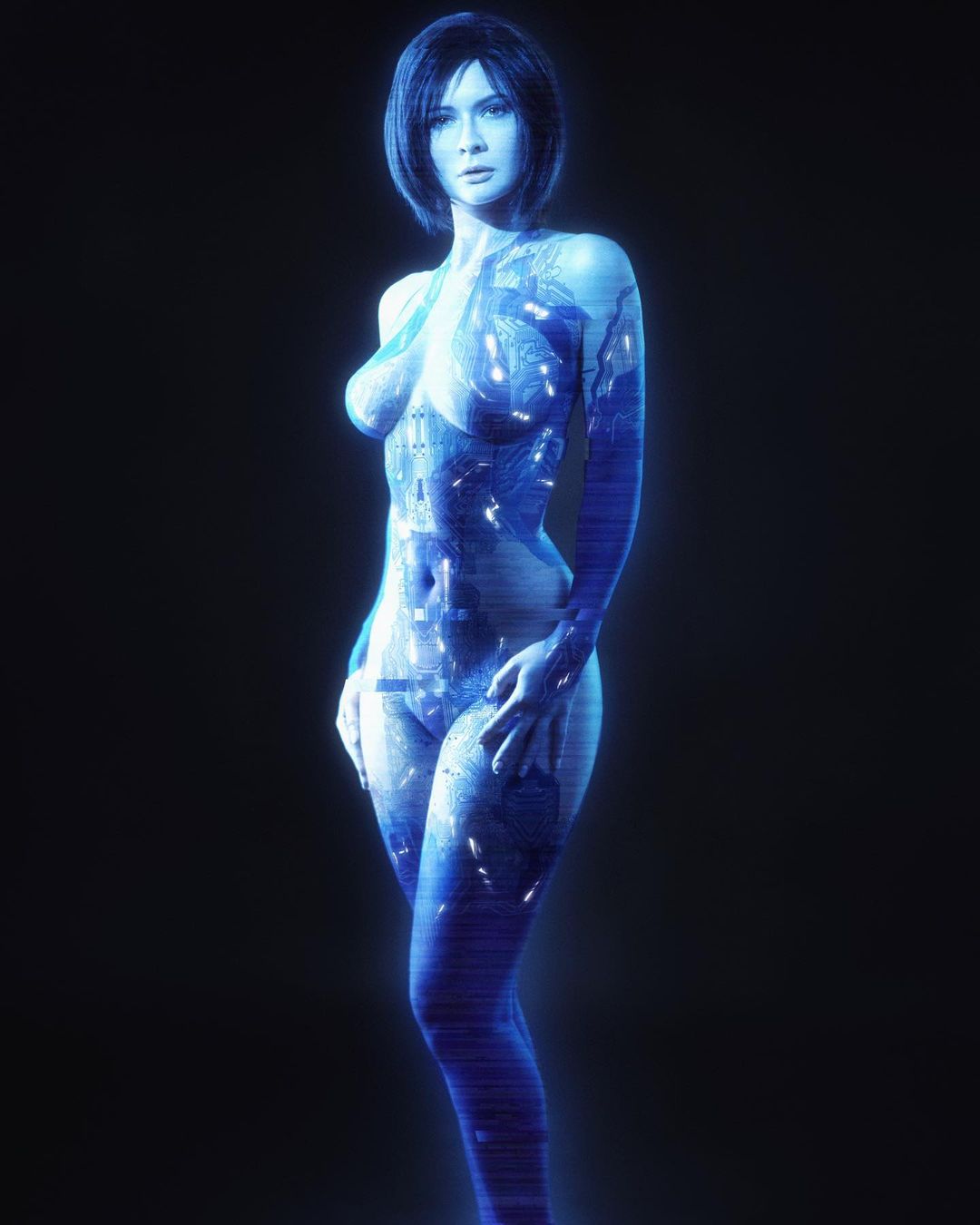 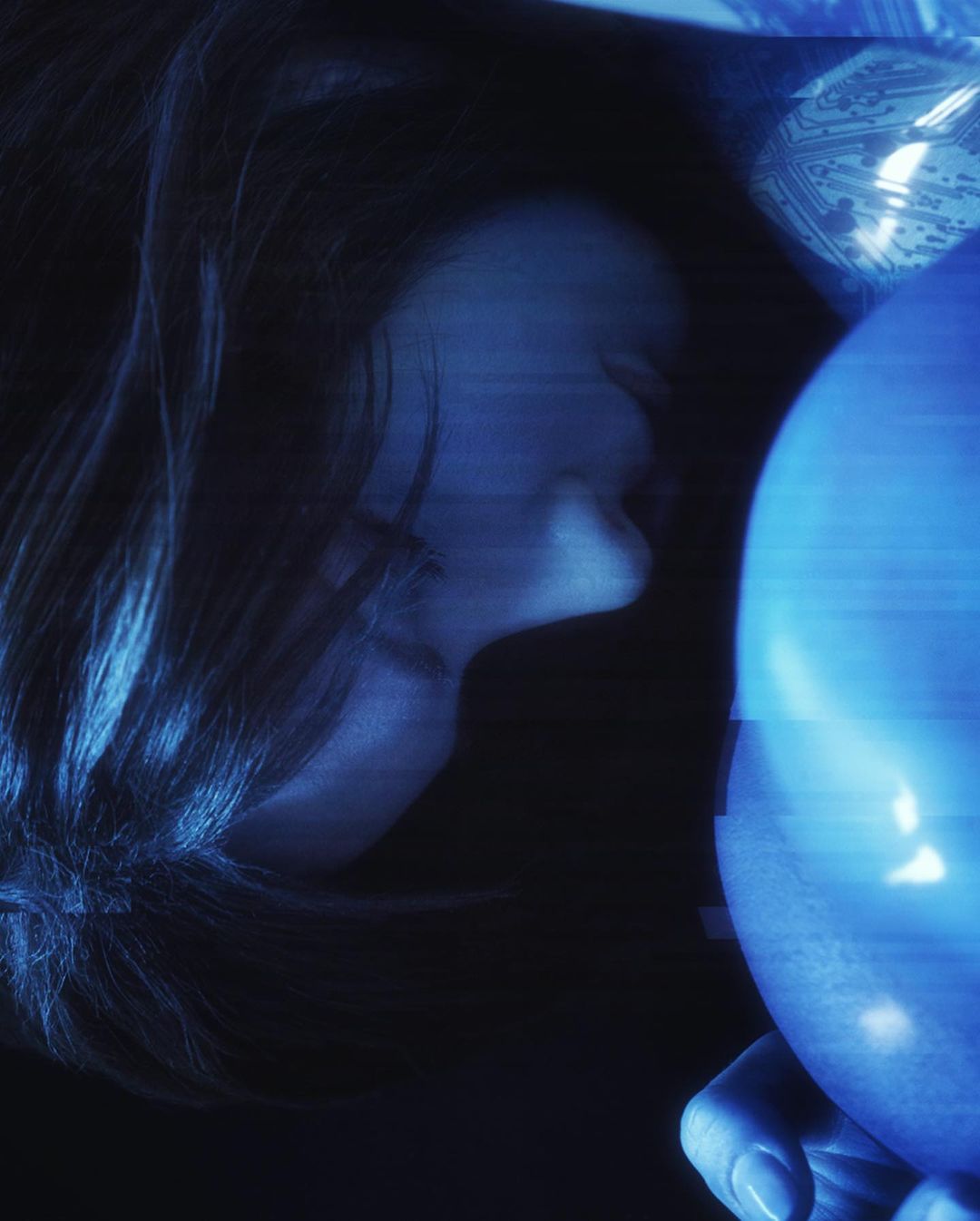 An alternate narrative in Halo: Combat Evolved featured a big difference when Master Chief rediscovered Cortana in the control room; instead of helping Master Chief, she would have instead become mad with power, hellbent on taking over Halo and the universe. 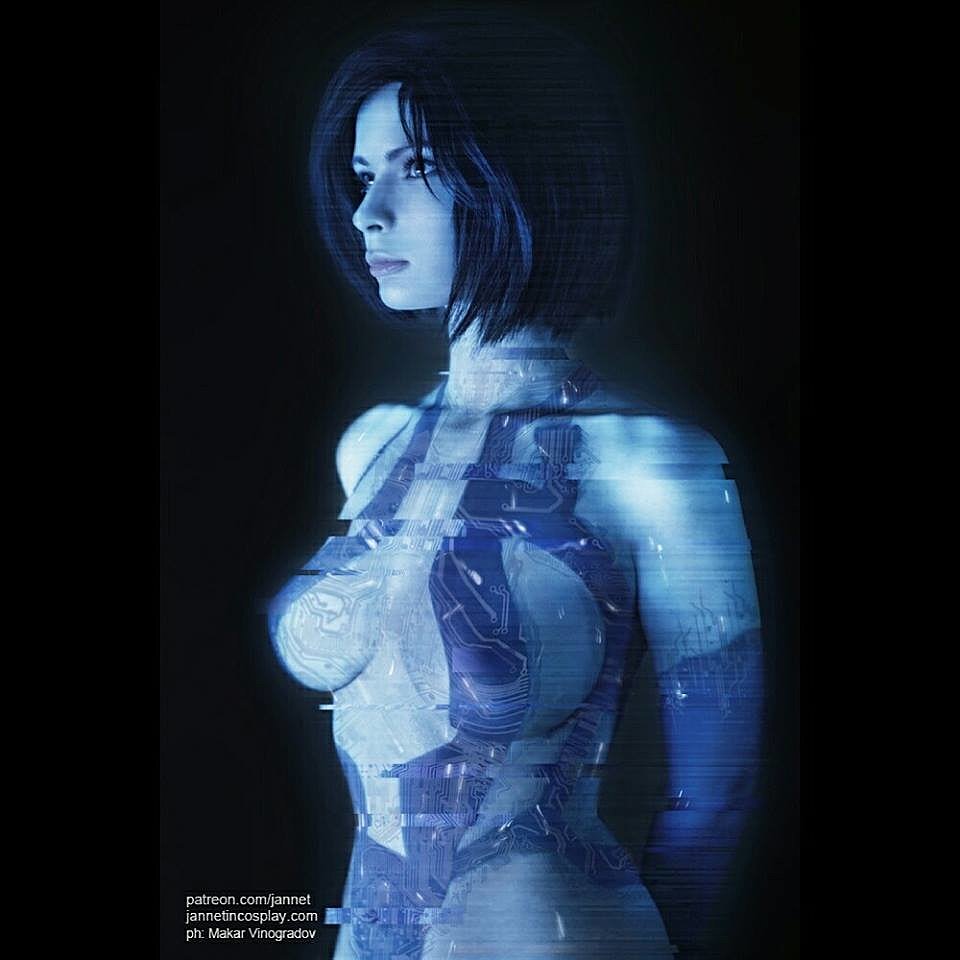 What did you think of this Cortana cosplay by Jannetincosplay? Be sure to check out her amazing Farah from Prince of Persia cosplay as well.

RELATED:  The amazing video game cosplay of Alyson Tabbitha
In this article: