2021 figures to be a big year for the Halo series, with 343 Industries’ recent announcement that the series’ newest installment, Halo Infinite, would be landing in Fall 2021, and promises of zero “pay to win features” and amelioration of the infamous Craig the Brute alongside it. 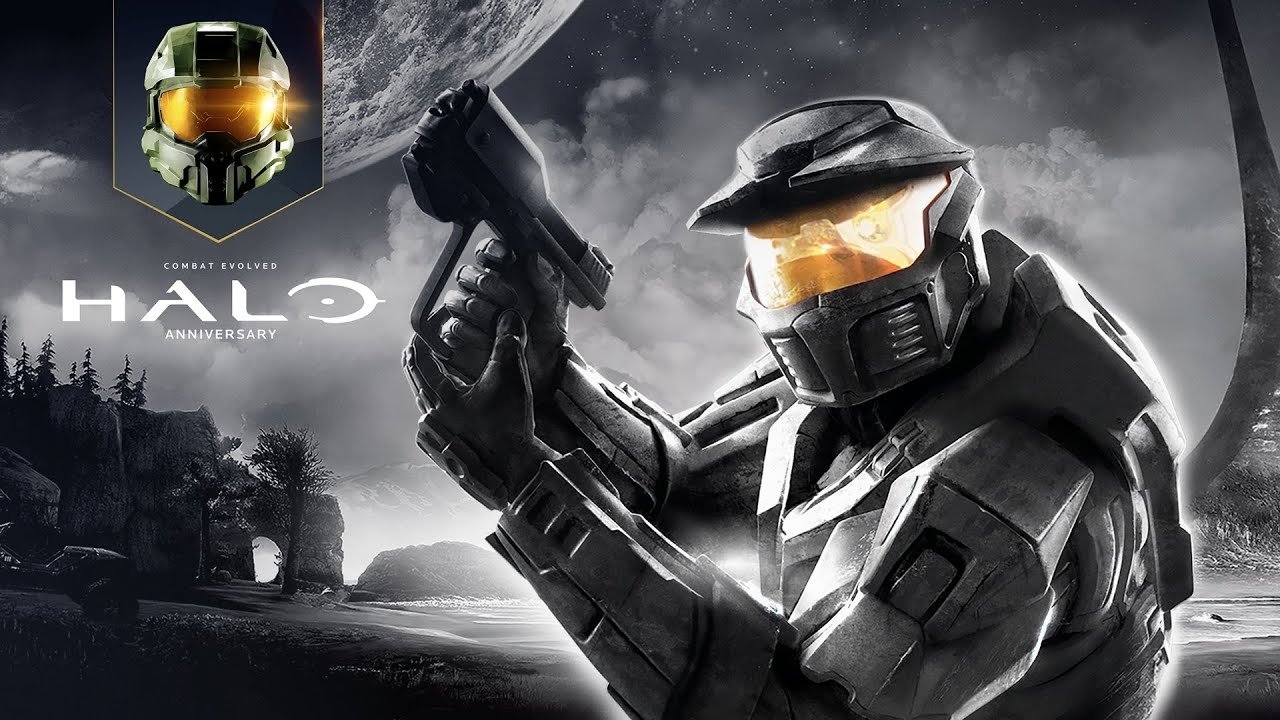 But let’s not discount what a solid year 2020 was for Halo, with a primary component of that success coming from Halo: The Master Chief Collection, which has now seen the entire collection (sans Halo 5: Guardians, which probably wouldn’t benefit from a remaster as much as the previous Halo installments, given that it was released in 2015) made available for consoles and PC, including November’s Xbox Series X and Xbox Series S upgrades.

343 Industries not only revealed a slick new trailer for Halo: The Master Chief Collection (see below) in their latest holiday update, but also revealed an interesting bit of information that should have Halo players further toasting to the series’ success over the holiday season — the fact that Halo: The Master Chief Collection on the PC has added the most players to the franchise since 2007’s Halo 3.

“This year will continue to shape who we are as a studio and how we work together and create moving forward,” said 343 Industries studio head Bonnie Ross. “During this time, we launched FIVE games as part of Halo: The Master Chief Collection on PC, leading to the largest addition of new players to the franchise since Halo 3. In addition, the team put in a ton of work to release optimized console versions for Xbox Series X|S along with numerous community-requested features for all platforms. And there’s more MCC content coming next year!”

RELATED:  Forza Horizon 5: How to find the Horizon 3 Festival Site in the Dunas Blancas

What do you think of the fact that Halo: MCC PC launch led to the largest addition of the new players to the franchise since Halo 3? Let us know in the comments.