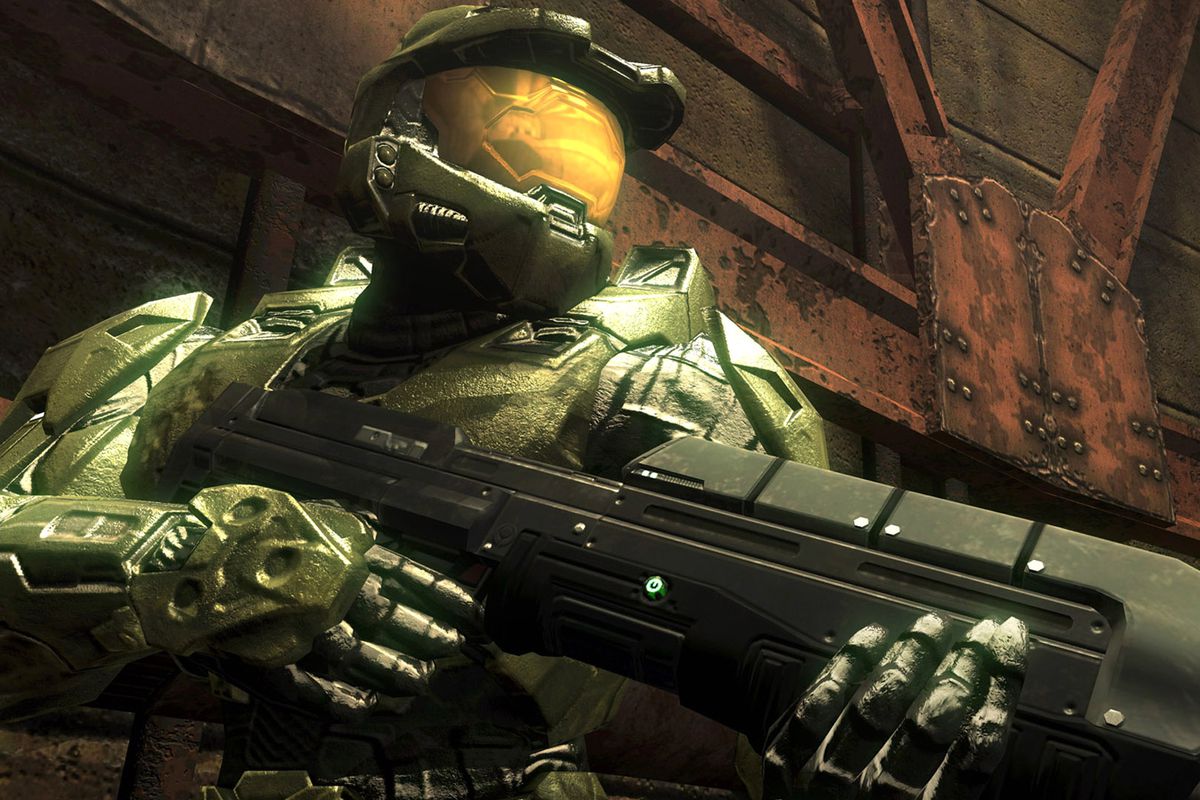 In addition to improved resolution, enhanced graphics and enhancements to the split-screen experience, Quick Resume and Smart Delivery will also be supported. Check out the full patch notes per the Halo website: 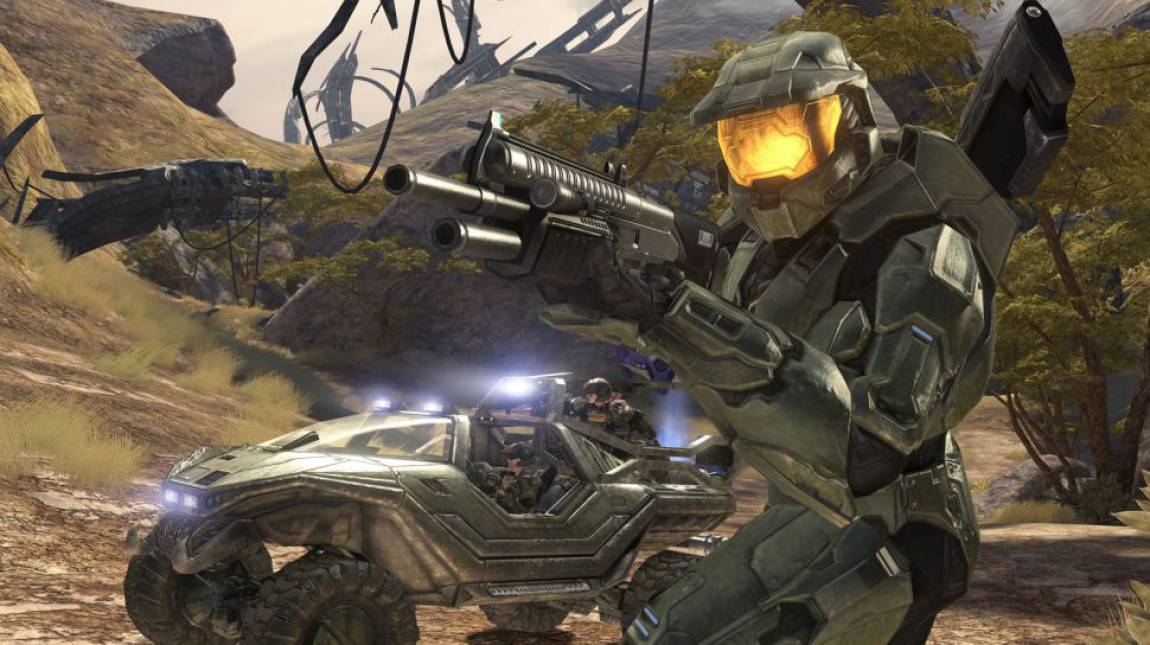 Are you excited for the Halo: MCC Xbox Series X optimization update? Let us know in the comments.