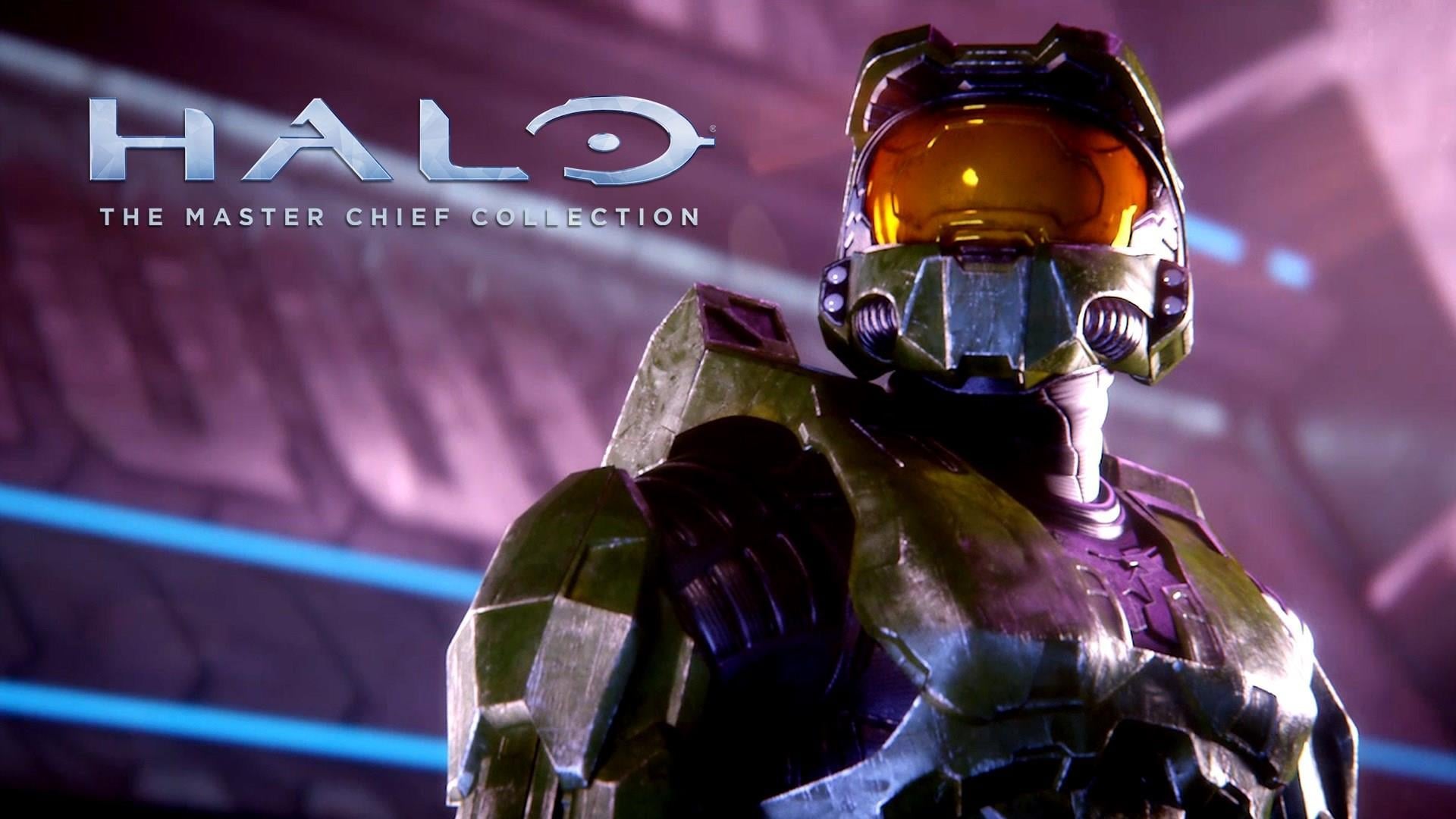 Back in December we reported on the fact that Halo: The Master Chief Collection led to the “largest addition of new players to the franchise since Halo 3, and a recent Xbox Wire further quantified just how many players that added to the Halo: MCC fold since the game’s release on Xbox Game Pass for PC back in 2019.

“There are also millions of people opting to use their Xbox Game Pass membership to play,” the Xbox Wire blog post stated. “We launched Halo: The Master Chief Collection at the end of 2019 on the PC as part of Xbox Game Pass for PC; since then, over 10 million players have played it, with the vast majority of them being brand new to the franchise.”

Perhaps even more impressive than the fact that Halo: MCC has been played by over 10 million players on PC alone is how the game amended itself from such a rocky start; when the game first launched it was nearly unplayable, with a barrage of online server issues and game-breaking bugs. As a result, many of the game’s fundamental issues took weeks to patch — though, 343 Industries did remain diligent in both addressing and fixing the issues until the game reached its currently lauded state. 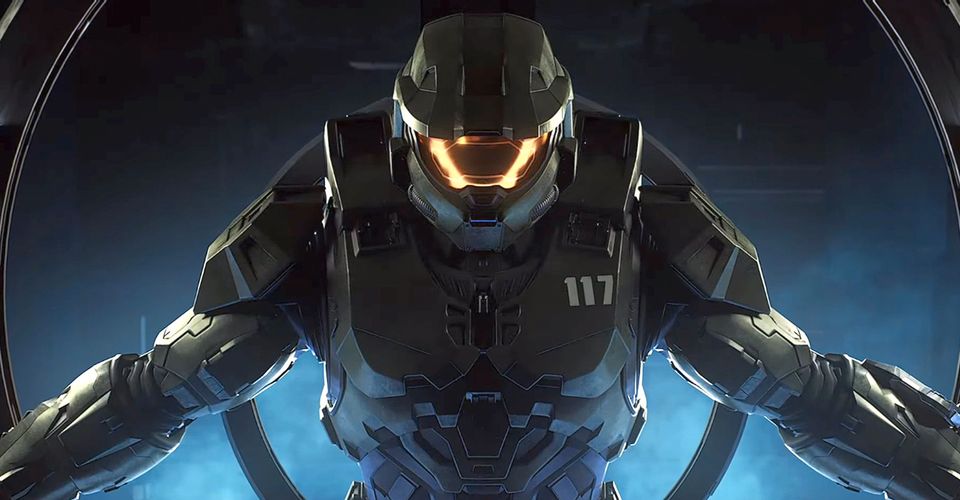 “As a team we saw many players engaging in MCC on a daily, weekly, and monthly basis with continued feedback from the community to fix the longstanding launch issues,” 343 Industries senior producer, Michael Fahrny, said in an interview with Windows Central. “We had the desire to do right by our fanbase, so we began to work through plans. On top of that, we took a step back and started looking at what we could do to not only fix the outstanding issues, but also what we could do to improve MCC all-up.”

Are you impressed by the fact that Halo: MCC has been played by over 10 million players on PC? Are you among those 10 million PC players? Let us know in the comments.

In this article:343 industries, halo: the master chief collection