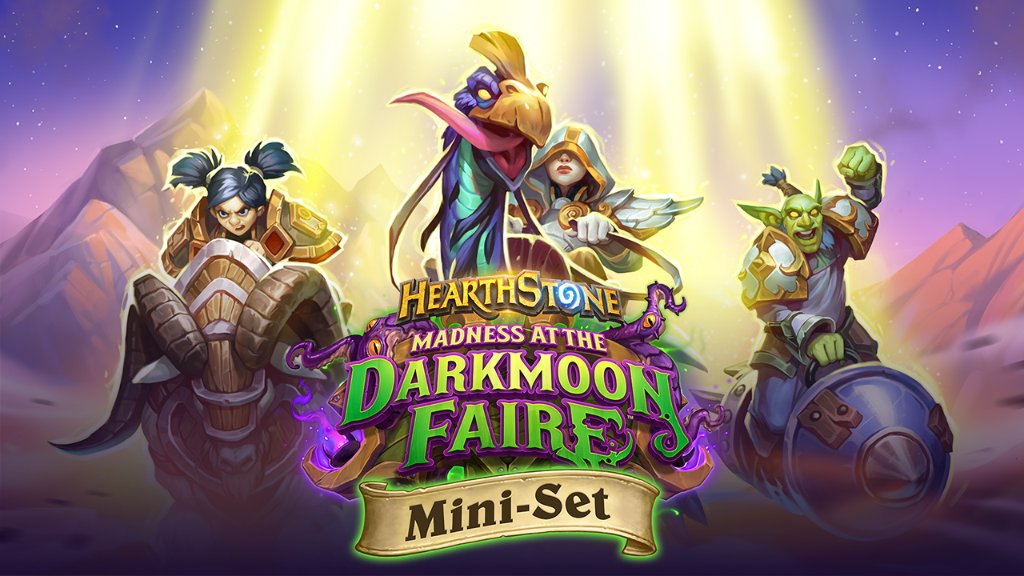 The Darkmoon Races mini-set will include four new Legendary minions, one epic card, 14 rare cards and 16 common cards, returning card mechanics such as Corruption, Dormant, Spellburst racers as well as Dual-class flavors. Check out the full list of new cards and returning mechanics from the official Blizzard press release:

Strap yourself in and mount up at the starting line for the most perilous and high-octane competition in all of Azeroth: The Darkmoon Races! Doesn’t matter if it rockets, rides, gallops, or glides—it’s all fair game at the Faire once the starting wand is waved. The only rule is getting to the finish line in one piece!

The Darkmoon Races Mini-Set, launching worldwide on January 21, consists of 4 Legendary cards, 1 Epic card (x2), 14 Rare cards (x2), and 16 Common cards (x2)—which can all be obtained from Madness at the Darkmoon Faire card packs! And, for the first time ever, the entire 66 card set is available for purchase from the in-game or web shop for $14.99 or 2000 Gold! 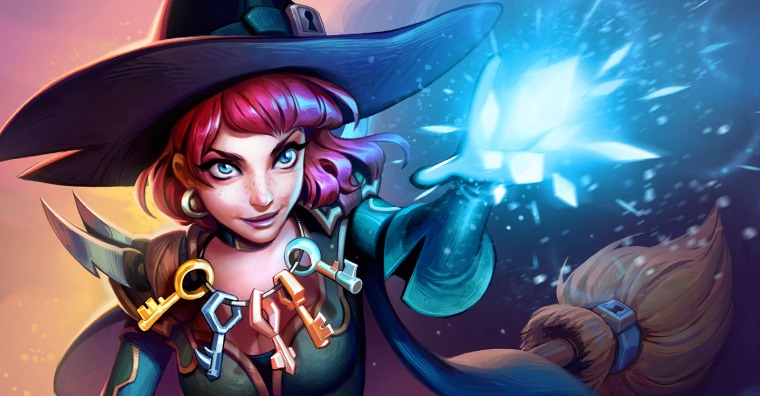 The Darkmoon Races Mini-Set includes 4 Legendary minions, 3 of which are Legendary racers that each hearken back to an expansion in the Year of the Phoenix! 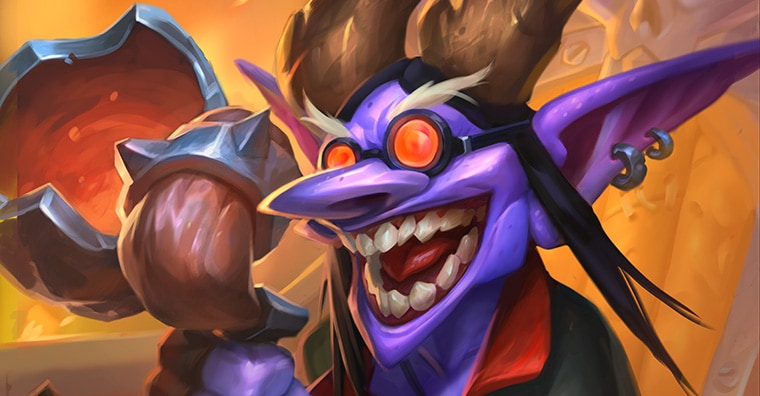 Card mechanics from throughout the year are making a return! That means you can expect creeping Corruption, Dormant dangers, Spellburst racers, and more Dual-Class flavors! 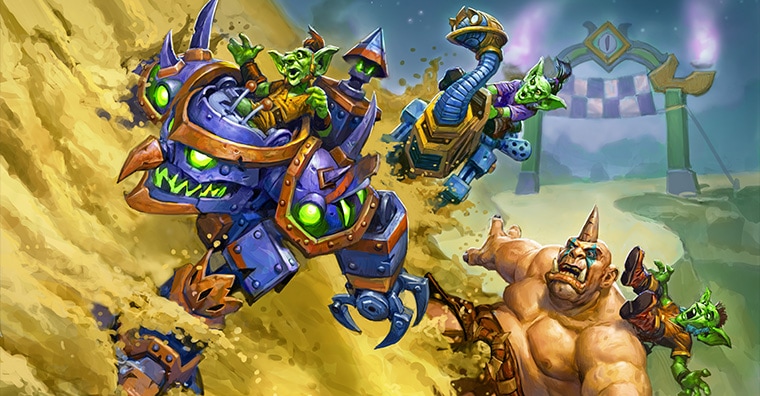 The Darkmoon Races are based on an event at the Darkmoon Fair in World of Warcraft added in Patch 6.1. The event, run by a goblin named Malle Earnhard, tasks players with racing from starting line to finish line through a number of different colored checkpoints. Along the way, players can take advantage of speed boosts, jump boosts and hindrances such as electrified fences.

Hearthstone‘s Darkmoon Races mini-set will take off on January 21st.

In this article:blizzard, Featured, hearthstone