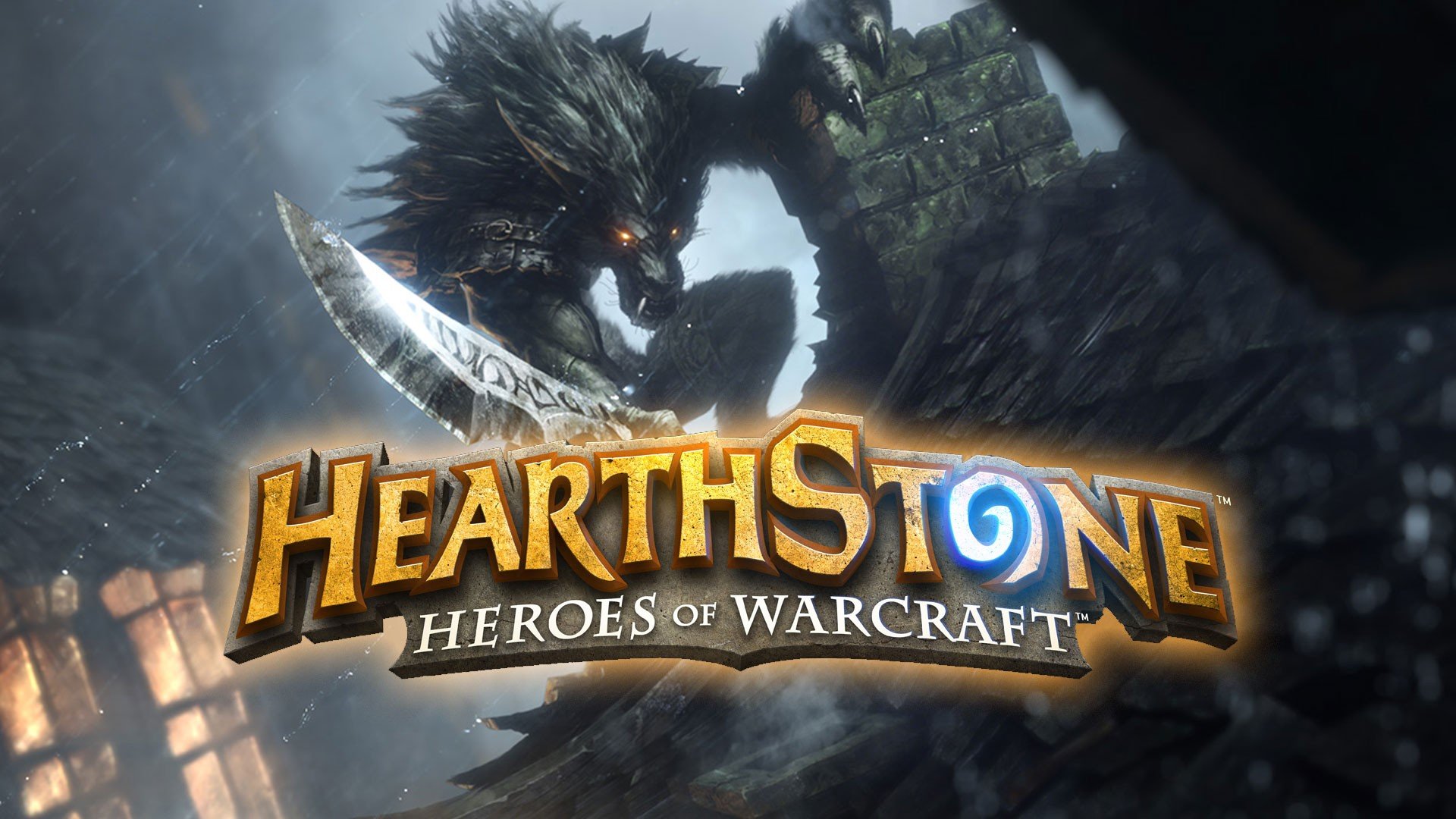 OG Hearthstone fans who have been playing Blizzard’s online digital collectible card game since its onset back in 2014 (back when it was accompanied by the subtitle Heroes of Warcraft) received some promising news on Tuesday; after sixteen expansions, the addition of thousands of new cards and the introduction of the Demon Hunter class, Blizzard and Team 5 are implementing a new set and game mode which will bring players back to the basics much like World of Warcraft did with WoW Classic: the Hearthstone Core Set and Classic Mode.

The Core Set “will replace Basic and Classic in Standard as a curated selection of 235 cards intended to provide a modern collection of starting cards to players of all types and make Hearthstone even more approachable for newcomers.” In addition, Classic Mode is a new format where players can craft decks using the original 240 cards from Hearthstone‘s formative years, as they were in the 1.0.0.5832 patch of June 2014 (before any balance changes that are in effect now were instituted).

Check out the full information per the official Hearthstone Core Set and Classic Format press release:

We’ve got some major changes on the horizon we’re ready to discuss. When card sets from Year of the Dragon (Rise of Shadows, Saviors of Uldum, Descent of Dragons, Demon Hunter Initiate) rotate to Wild at the launch of our next expansion, we’re planning to move the Basic and Classic sets to Wild as well to make way for the new Core Set!

The Core set replaces Basic and Classic cards in the Standard format and will contain a selection of 235 cards.

After set rotation this year, Standard will include card sets from Year of the Phoenix (Ashes of Outland, Scholomance Academy, Madness at the Darkmoon Faire, Darkmoon Races Mini-Set), the next expansion, and the new Core Set!

The Core Set will be free for all players and will replace Basic and Classic in Standard as a curated selection of 235 cards intended to provide a modern collection of starting cards to players of all types and make Hearthstone even more approachable for newcomers. Some of the Core Set cards are returning from previous sets, some are reimagined favorites, and 29 cards are completely new!

Like the Basic Set, you’ll earn Core Set cards by leveling up each class. All Core Set class cards are rewarded between levels 1-10 for each class, and Neutral Core Set cards will unlock based the sum of all your class levels combined, up to the combined level of 60. Golden versions of Core Set cards can be unlocked by completing Achievements associated with winning games as each class.

When you log in after rotation, you’ll automatically be granted the new Core Set cards equal to your current level for each class!*

Unlike how Basic and Classic functioned previously, the Core Set will be refreshed each year. At the end of every (Hearthstone) year, a new Core Set will take the place of the previous, comprised of new and existing cards. When that happens, the Core Set cards that are rotating will be swapped with new ones in your Collection automatically.

*Core set cards will be available in your Collection automatically at set rotation. Players will not see an in-game pop up when this occurs.

Basic and Classic cards will join Wild in the form of a card set named “Legacy”.

With the Classic Set joining the Legacy Set in Wild, all Classic cards and their Golden versions will now be craftable and disenchantable. Basic cards and their Golden versions will be granted to all players that have Wild unlocked for free at rotation, as will the normal versions of Demon Hunter Initiate cards (Golden Demon Hunter Initiate cards will still be craftable and disenchantable).

Craft decks and compete using Hearthstone’s original 240 cards as they were in 2014, the year the game launched!

We’re excited to share that we’ll be launching the Classic format alongside set rotation and our next expansion! The Classic format invites players to craft decks and compete using Hearthstone’s original 240 cards as they were in 2014, the year that Hearthstone launched!

When logging in after our patch for the next expansion (before expansion content unlocks), your entire collection of Basic, Classic, and relevant Hall of Fame cards will be mirrored and available for deck building in the Classic format—as they were in the 1.0.0.5832 patch of June 2014 (after we made a few important changes), with any and all balance changes since then reverted. Yes, in the Classic format Warsong Commander can give minions Charge, Holy Smite can go face, and Leeroy Jenkins will cost 4 mana! If you want to relive the old-school Hearthstone experience, Classic will be the place for you!

Classic format cards will appear in their own section within the Collection manager and Classic format decks will have a unique border on your deck selection page to differentiate them from your Standard and Wild decks. Speaking of the deck selection page, we’re also excited to share that we’ll be increasing the total number of deck slots from 18 to 27 alongside the release of Classic!

Cards that were added to the Classic set later in Hearthstone’s history will not be usable in the Classic format or drop from Classic packs, but will be craftable as part of the Legacy set in Wild. This includes:

Lastly, since cards from Classic Packs are no longer usable in Standard, we’ll be replacing Classic Packs in various rewards (such as Tavern Brawls and Achievements) with other recent card packs.

Tune-in to BlizzConline on February 19 to learn more about the Core Set and Classic format! We’ve got some exciting news to share before revealing some of the new and revolutionized Core Set cards!

Are you looking forward to dusting off your Chillwind Yeti, Boulderfist Ogre (“Me have good stats for the cost”), Sylvanas Windrunner, Ragnaros the Firelord and Hogger cards and getting back to the basics? Will the changes in Hearthstone Classic Format include reverting back to the original Jaina Proudmoore pre-nerf portrait art? What do you think of the announcement of the Hearthstone Core Set and Classic Format? Sound off in the comments.

RELATED:  Hearthstone 18.4 patch introduces Elementals and Ragnaros to Battlegrounds; nerfs to Tortollan Pilgrim and Guardian Animals
In this article:blizzard