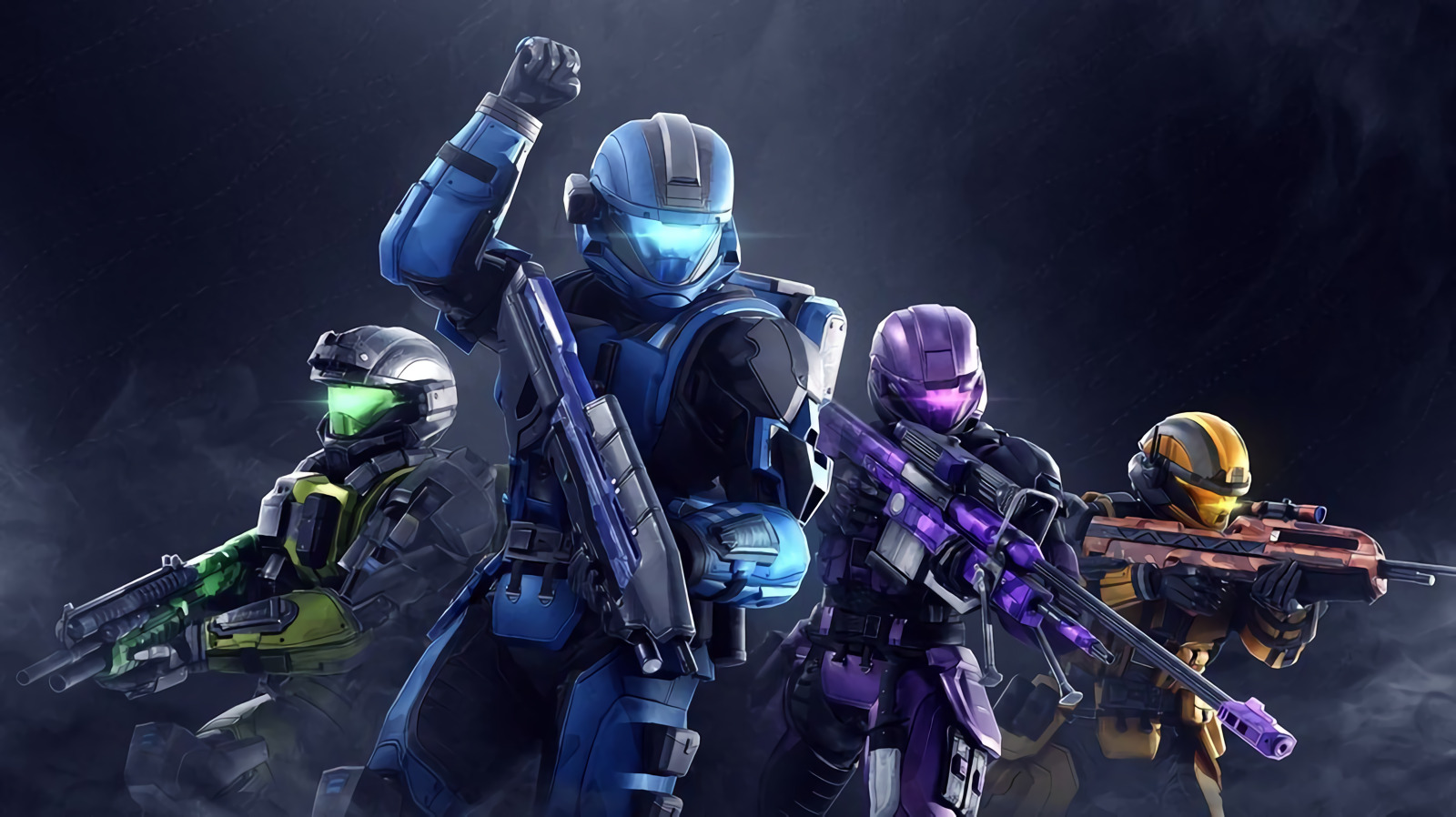 Halo: MCC season 6 has officially gone live and with it comes a slew of new features, such as new Fireteam Raven and Halo Online armors (and other cosmetic upgrades) for Halo 3; a new Halo 3 map, “Waterfall;” a new game variant entitled Variant Slayer, which sees players progressing through a series of different weapons (while trying to make opposing players regress and downgrade through the same cycle of weapons), as well as a number of bug and glitch fixes.

The Halo: MCC Season 6 update is 23.99 GB for Steam and a substantial 55 GB for Xbox consoles. Check out the full list of changes from the official Halo Waypoint blog post below.

Season 6 “Raven” has begun, bringing 100 new tiers of customizations to unlock. That includes:

Players can now use the Exchange to spend season points on unique customizations from past Seasons or limited-time challenges. Visit the Exchange from the main menu to see what’s currently available.

Originally made for Halo Online, the map Waterfall is now available in Halo 3 Custom Games. Waterfall is a symmetrical map that supports all major game variants in Halo 3.

Waterfall received significant updates after flight testing, but we would like to gather more data from players around performance or bugs so we can make sure Waterfall is ready to enter the regular rotation in matchmaking.

In Escalation Slayer, players progress through a series of weapons by earning kills with each one. When a player gets a kill with the final weapon, they win the round. You can also downgrade opponents to the previous weapon tier by assassinating them or sticking them with a Plasma Grenade.

Escalation Slayer will be available in Halo: Reach, Halo 4, and Halo 2: Anniversary. Players can configure game settings to customize the experience and create unique variants.

In Custom Games across all multiplayer titles, all players can now change teams during a match. Choose Leader Only, Pre-Game Only, or Always options while setting up the Custom Game lobby. (Always is the default setting).

Console players can now play using a mouse and keyboard with this feature supported for Xbox.

Any action can now be bound to multiple inputs while using mouse and keyboard.

These settings will override the Windows default settings.

Each game now has its own unique Gameplay Settings section in the menu, including some settings that are unique to each title.

Many improvements come from Halo Insiders feedback and Halo Support tickets submitted by our community. Thank you for participating and please keep submitting tickets! Below is a breakdown of fixes in this update:

RELATED:  Xbox exclusive Call of Duty would be 'hard to get past regulators,' says industry analyst

Which additions are you most looking forward to in the Halo: MCC Season 6 update? Sound off in the comments.