Leaked Assassin’s Creed Valhalla: Wrath of the Druid images, file size and other information recently surfaced online through the Microsoft Store; the DLC (the first of two planned DLC expansions, the second planned DLC being “The Siege of Paris”) will bring players to Dublin, Ireland where main protagonist Eivor will encounter an age-old druidic cult in a setting which will heavily incorporate elements of Gaelic mythology.

According to the Assassin’s Creed Wiki, the druidic cult is called The Children of Danu, who “worshipped the Irish goddess of the Tuatha Dé Danann. During the 9th century, the cult was encountered by Viking shieldmaiden Eivor Varinsdottir of the Raven Clan.”

The leaked Assassin’s Creed Valhalla: Wrath of the Druids (via Aggiornamenti Lumia) images reveal a trio of druids worshipping an antlered wicker man effigy around a roaring fire, Eivor witnessing a druid bearing an avian headpiece bestowing a blessing upon a viking and perhaps the strangest reveal of all: a viking and a group of druids taking on what appears to be a werewolf. 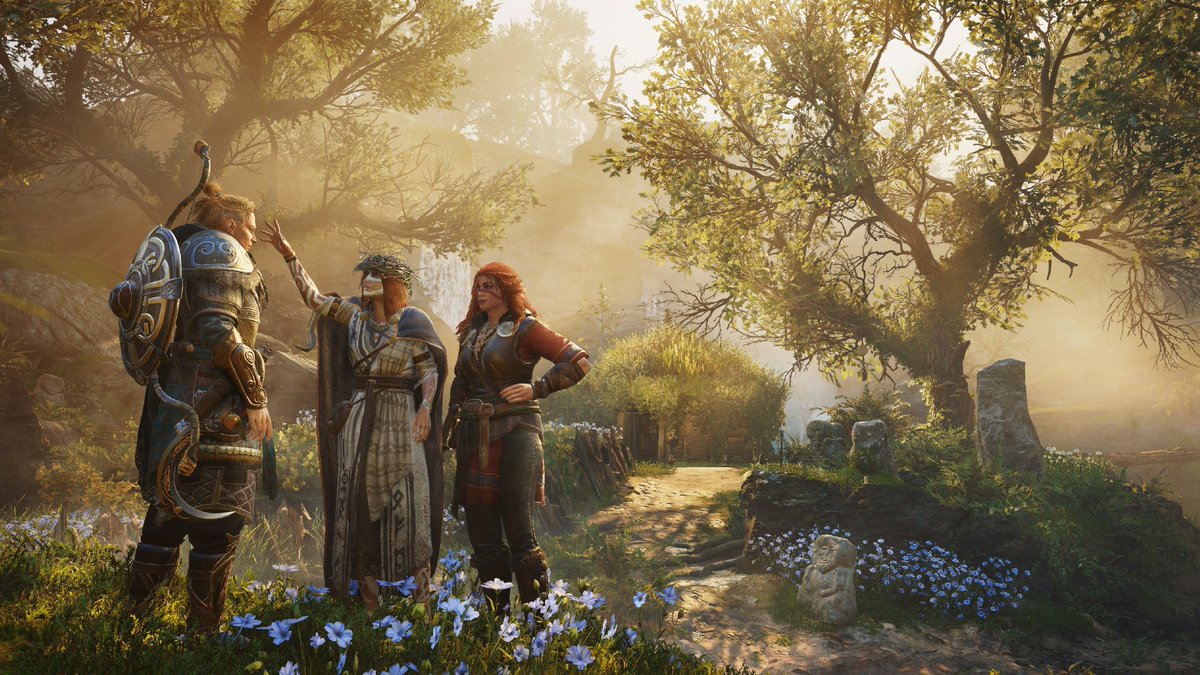 In addition to the Children of the Danu, the new locale and new enemies, the Microsoft Store leak also imparted the DLC’s file size, 12.75 GB.

Will these new werewolf enemies actually be werewolves, or will they be similar to the enemies from the Cult of Romulus in Assassin’s Creed Brotherhood, who idolized Romulus, the mythological (and supposedly half-human, half-wolf) founder of Rome and dressed in wolf skins to represent said traits? Do you think these druidic and werewolf elements are the right direction for the Assassin’s Creed series or do you find them too outlandish?

The debate will be on when Assassin’s Creed Valhalla: Wrath of the Druids DLC, which was recently delayed from its initial release date in April, will launch for Xbox One, Xbox Series X|S, PS4, PS5, PC and Stadia platforms on May 13th.

In this article:assassin's creed valhalla

Although Assassin’s Creed Valhalla was recently revealed by developer Ubisoft as having the best launch in the series’ history, there were still some noticeable... 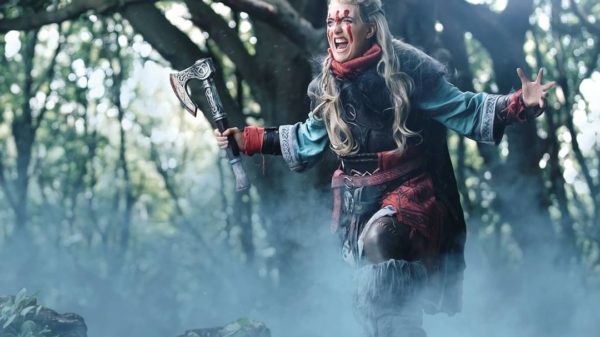