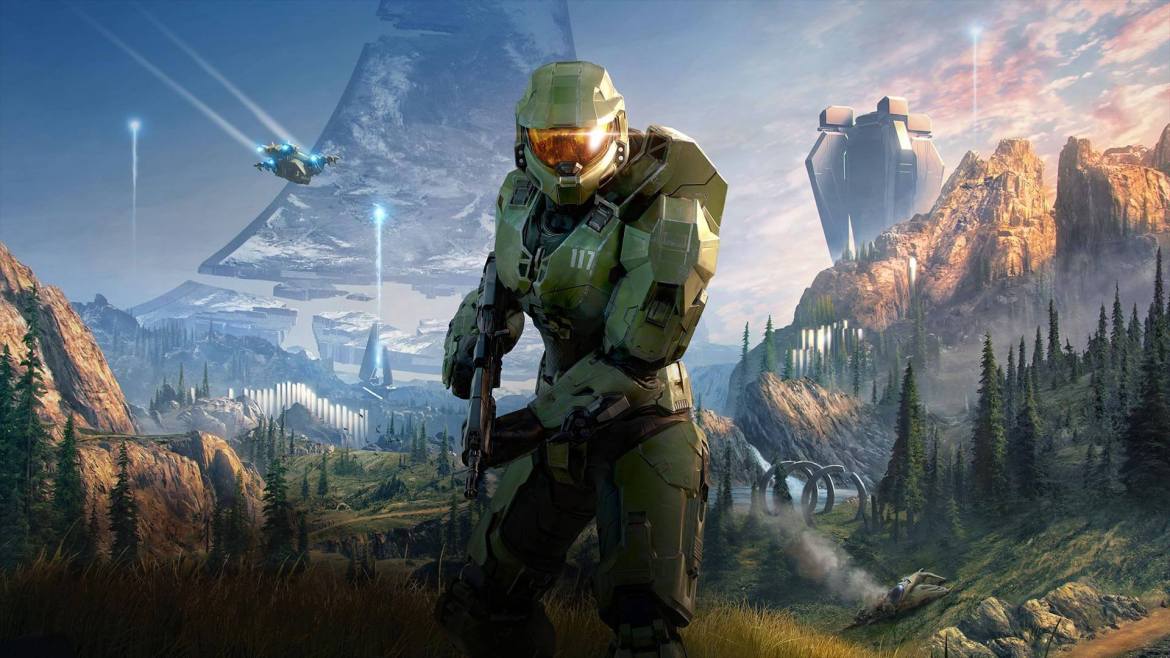 Since the first news that the game would be delayed from its original Xbox Series X|S launch, 343 Industries has been thankfully forthright with updates concerning upcoming flagship title Halo Infinite.

The developer’s monthly, high level updates have revealed such promising information as the game’s graphical fidelity being improved since the first trailer revealed at the Xbox Games Showcase (yes, that includes Craig the Brute), the game still being released on Xbox One despite rumors that it would be an Xbox Series X|S exclusive, as well as the promise of zero “pay to win” components.

The latest bit of information gleaned from an Xbox Wire blog post revealed more promising news: Halo Infinite will feature cross-progression and cross-play, which means no matter which platform you’re playing Halo Infinite on, you’ll be able to play against your friends on different ones, as well as continue your progress in the game from one system to the next if you so choose. 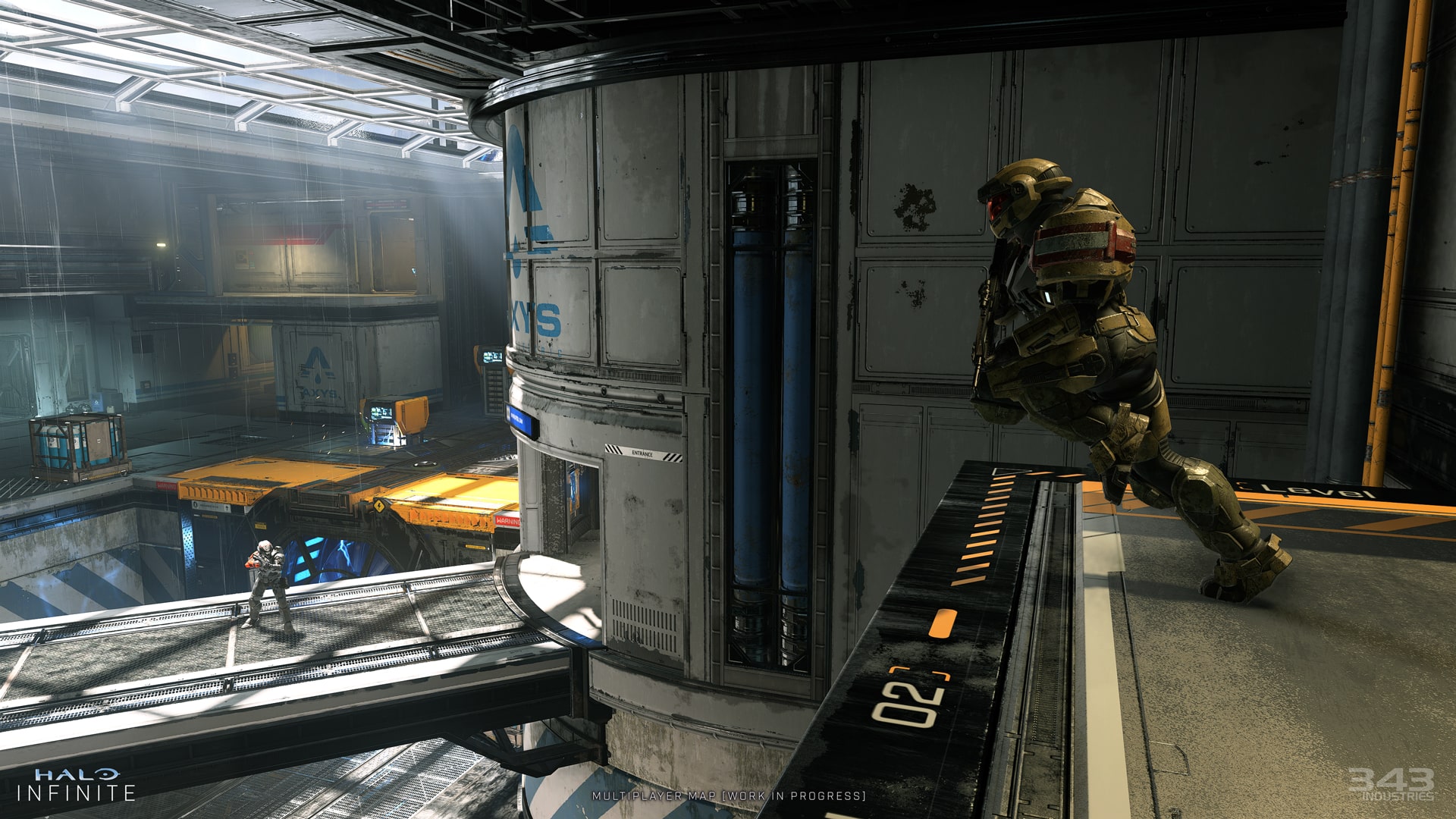 “We know many of you play across more than just your PC, including on Xbox and mobile,” Matt Booty, Head of Xbox Game Studios divulged in the post. “That’s why we’re excited to announce Halo Infinite will support multiplayer cross-play and cross-progression when it releases later this year. That means if you’re playing on PC, you can play with your friends on Xbox One and Xbox Series X|S. It also means that your multiplayer customization and progress will follow you across all platforms.”

The Xbox Wire post also announced that 343 Industries won’t be playing favorites when it comes to Halo Infinite on the Xbox Series X|S or Xbox One consoles, as the game will also deliver a “premiere PC experience” on launch day.

RELATED:  7 questions with the creator of 'The Store is Closed' game

What do you think of the news that Halo Infinite will feature cross-progression and cross-play? Are you excited to play the game across platforms with your friends? Let us know in the comments. 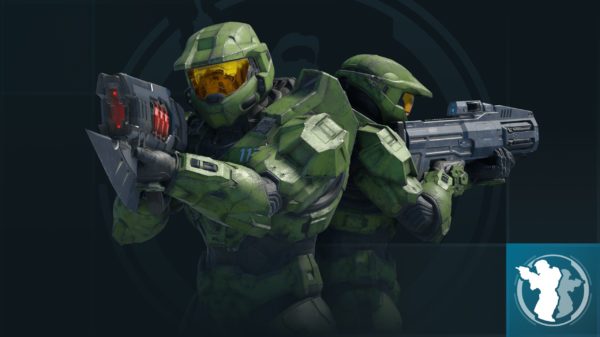