Although Xbox head Phil Spencer has made it clear in the past that he isn’t interested in starting any arguments with the Playstation team on social media and has even presented an air of amicability by refusing to compare the Xbox Series X’s launch to the Playstation 5’s, apparently there are some facets of video game business practice that Spencer can’t help but voice his opinion on when it comes to the Xbox’s staunch rival.

“So right now, we are the only platform shipping games on console, PC and cloud simultaneously,” Spencer said in a video presentation to the press this week.

Spencer continued with a not so low-key dig at the PC port strategy of the Playstation: “Others bring console games to PC years later, not only making people buy their hardware up front, but then charging them a second time to play on PC. And of course, all of our games are in our subscription service day one, full cross-platform included.” 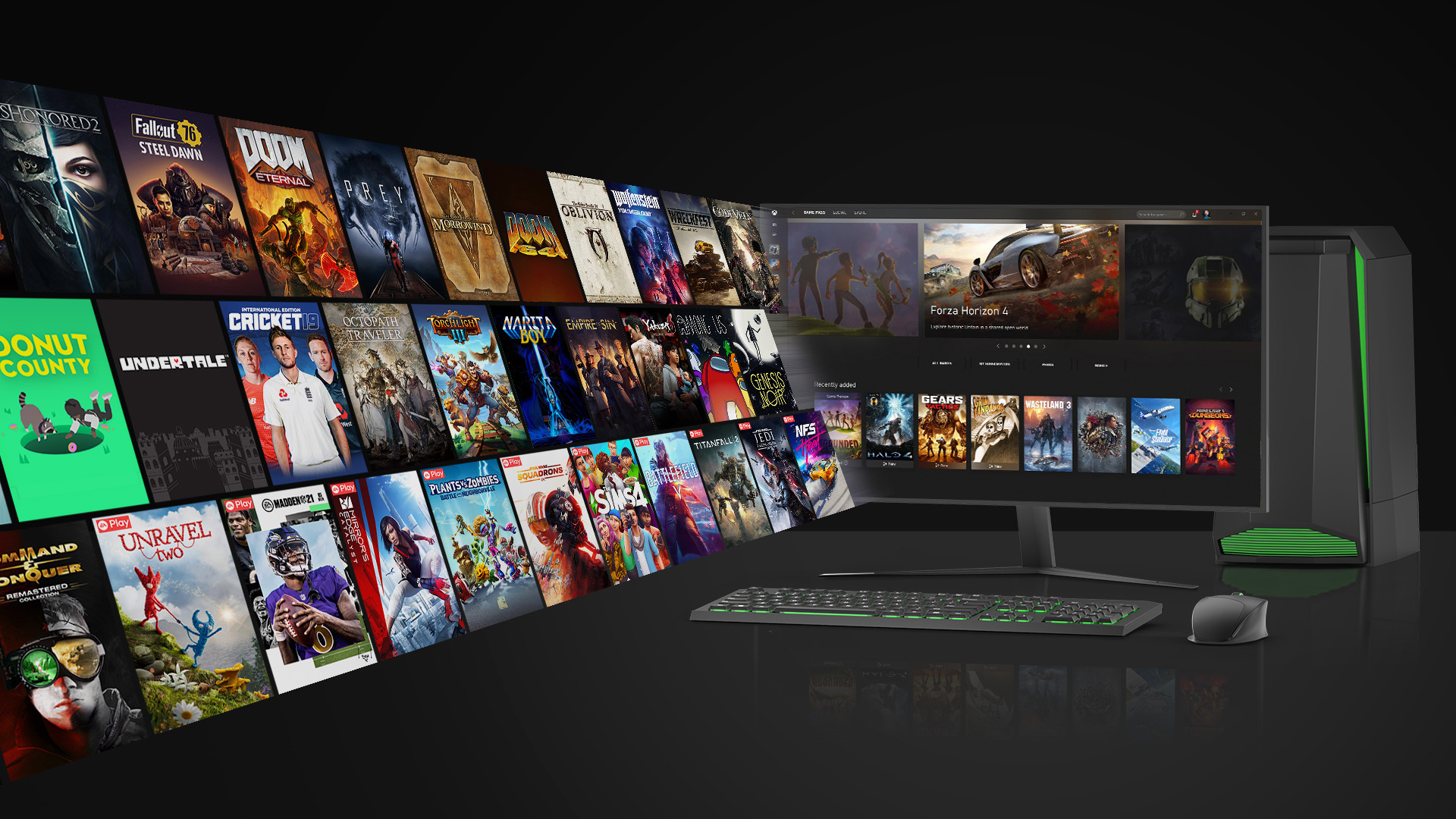 Spencer went on to divulge the accomplishments already made by Microsoft/Xbox regarding simultaneous shipping of titles on the Xbox and PC, as well as future plans. “We have a huge growth opportunity on PC. We expanded to simultaneously shipping our first-party games on both console and PC. And last year we more than doubled our first-party retail games sales on PC. And we’re also one of the biggest third-party publishers on Steam.”

“Looking forward, we see continued growth on PC next year though another amazing slate of Xbox Game Studios games and Bethesda games coming to PC,” Spender added, “while at the same time, Game Pass on PC will be a critical part of our Windows gaming strategy.

RELATED:  Astro's Playroom developer's next game will be their 'biggest to date'

“And with cloud gaming, we now have the ability to bring these great AAA-quality games to the hundreds of millions of below-spec Windows PCs that to date haven’t been able to play the hit games that everybody sees.”

Does the headline “Xbox head Phil Spencer disparages Playstation’s PC port strategy” surprise you or do you feel it’s something that needed to be said? Does the knock go against Phil Spencer’s past comments about not wanting to engage in arguments with Playstation or is the criticism against Sony’s business practice valid? Let us know in the comments.