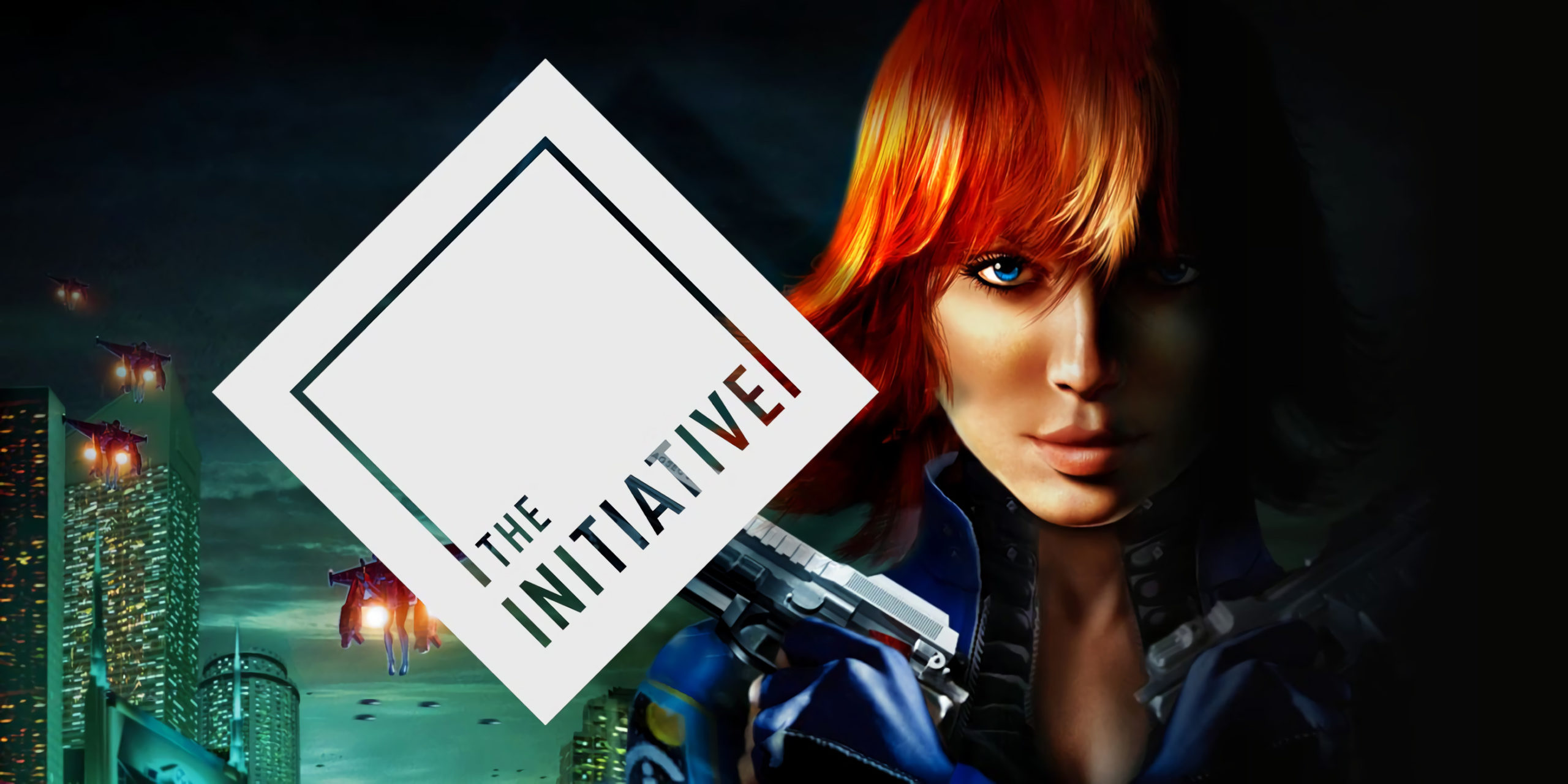 Xbox announced that a Perfect Dark reboot was in development back in December 2020 courtesy of Santa Monica-based studio The Initiative, a brand-new internal developer under the Xbox Game Studios umbrella headed by former Crystal Dynamics head Darrell Gallagher.

Although the new Perfect Dark will be the first game by the developer for the Xbox under its new appellation, the team is far from green — joining Gallagher in The Initiative are gaming industry veterans Daniel Neuburger, who directed 2013’s Tomb Raider and Rise of the Tomb Raider; Christian Cantamessa, who was the writer for the original Red Dead Redemption and Brian Westergaard, lead producer for 2018’s God of War. The Initiative is also comprised of various talents from such longtime gaming companies as BioWare, Blizzard Entertainment, Rockstar Games and Naughty Dog.

“We have built the Perfect Dark team at The Initiative by bringing in some of the most talented game makers from around the industry who all share a passion for storytelling, world-building and creating memorable game experiences,” said Gallagher at the announcement for The Initiative’s Perfect Dark reboot at the Games Award 2020. “With the full backing from Xbox Studios to re-imagine one of the best loved IPs from gaming history, we couldn’t be more excited to share some of our early ideas.”

Thanks to this longtime industry experience and know-how that Xbox wasn’t just content to let The Intitiative take the helm of the Perfect Dark reboot — they admit to actually “jumping at the chance” to work with them on it. 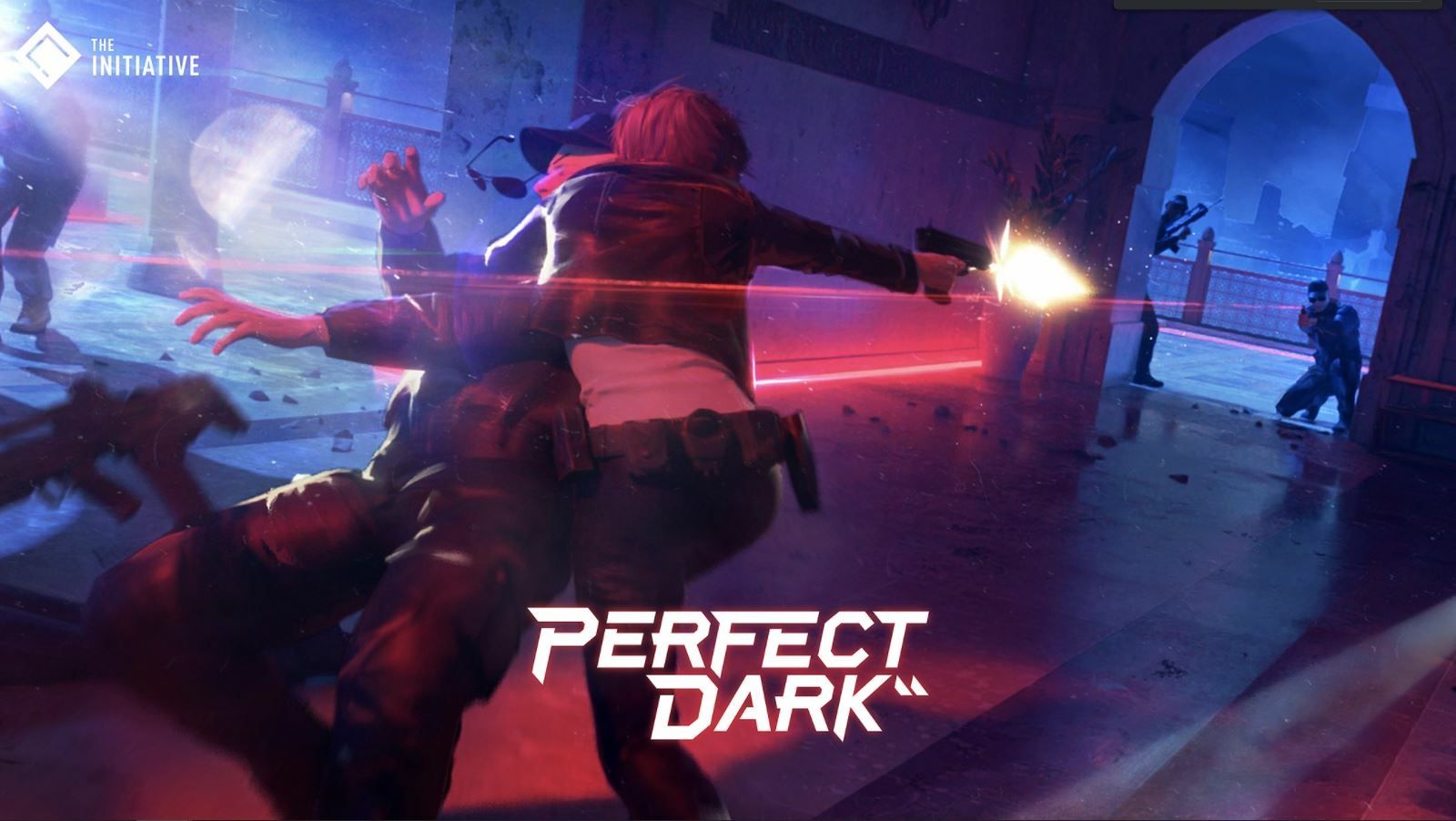 “I think we’re at a point in the industry where if you’ve got a team like the Crystal Dynamics team that becomes available, which has got great pedigree, good success, just a lot of skill, and through connections—you know, the fact we’ve got Daryl Gallagher at The Initiative, who knows some folks there—and they become available,” Xbox Games Studio boss Matt Booty explained in a video interview with the Kinda Funny Gamescast, “going back to what are my jobs day-to-day, it would just be, I’d be remiss to [not] say ‘we’ve got to find a way to make this work’.”

Booty added, “So, I’m excited about it, just in terms of what it adds onto the team that we’ve already got there at The Initiative. And again, it’s too precious of a resource right now in the industry to not jump on that and we can figure out some way to get a contract done or whatever we’ve got to do.”

In this article:Featured, perfect dark, the initiative