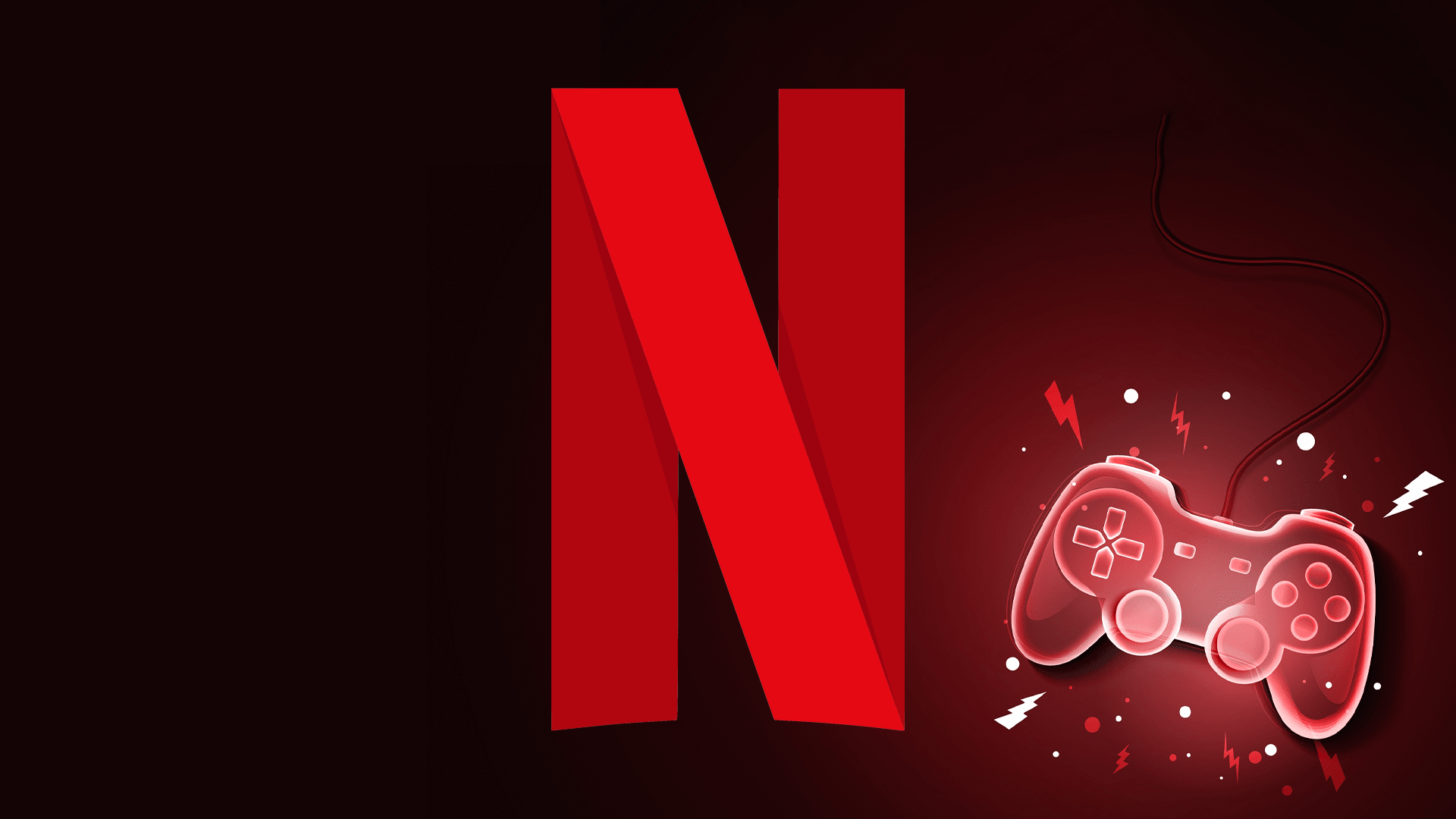 Although Netflix and gaming aren’t two words that seem that harmonious as of this writing, the streaming giant is hoping to change that soon as it looks to grow its library of video game offerings in 2022.

During its Q4 2021 earnings interview, Netflix CEO Reed Hastings shed some more light on the company’s approach when it comes to its gaming division; namely, Hastings wants Netflix to set itself apart from the competition and standout in a unique way.

“We have to be differentially great at it, there’s no point of just being in it,” Hastings explained. Hastings added that while enthusiasm is high for Netflix’s entry into the gaming sphere, it’s a process they know they have to go all in on. “We’re definitely ‘crawl, walk, run’ and, like, ‘Let’s nail the thing, and not just be in it for the sake of being in it or for a press release’. But we’ve got to please our members by having the absolute best in the category.” 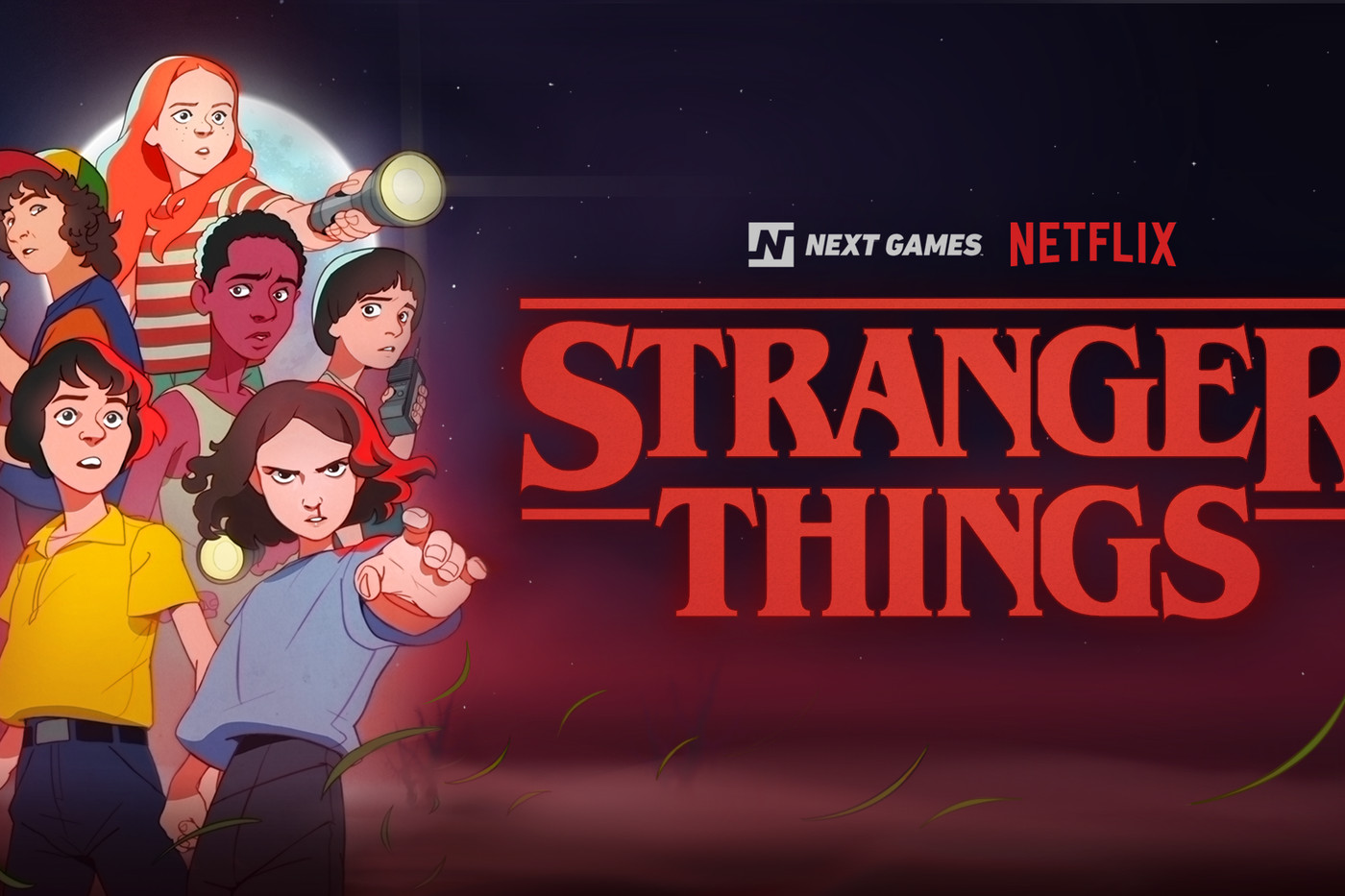 “Since launch, we released an additional five games, bringing the total to ten for 2021,” Netflix said in a January shareholder letter. “It’s still very early days but we’re pleased with our progress. In 2022, we’ll expand our portfolio of games across both casual and core gaming genres as we continue to program a breadth of game types to learn what our members enjoy most.”

Netflix recently added two games, Dominoes Cafe and Knittens to its service through Montreal-based RocketRide Games, a company with which Netflix has formed a partnership to bring even more games to the platform. 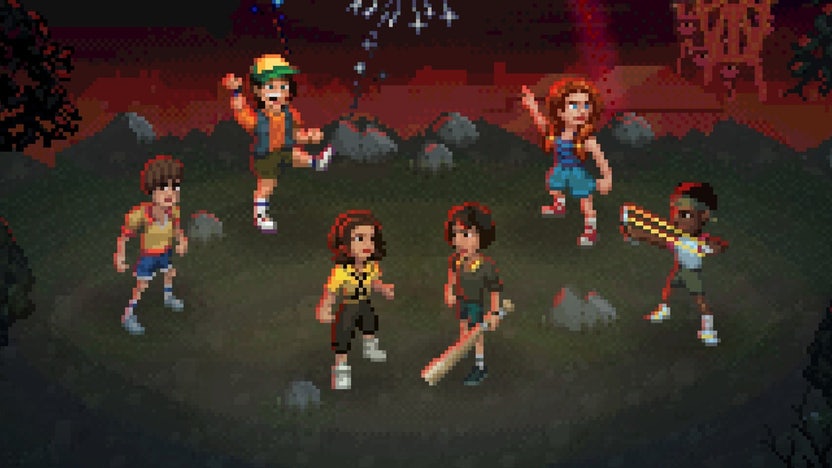 “Having the ability to bring games to their millions of subscribers is definitely a great opportunity for RocketRide Games and for video games studios all over the world.”

To access Netflix’s mobile games, open the Netflix mobile app on your mobile device and scroll to the Netflix Games row at the bottom of the screen. This will take you to the new Netflix Games screen, where you can select the game you wish to play and install it.

What do you think of the Netflix Games promising to offer the “absolute best gaming service in the category?” What about Netflix Game’s deal with RocketRide Games? Let us know in the comments.

The Pokemon Company International and Netflix are teaming up to bring Pokemon Journeys: The Series to the U.S. The 23rd season of the animated...