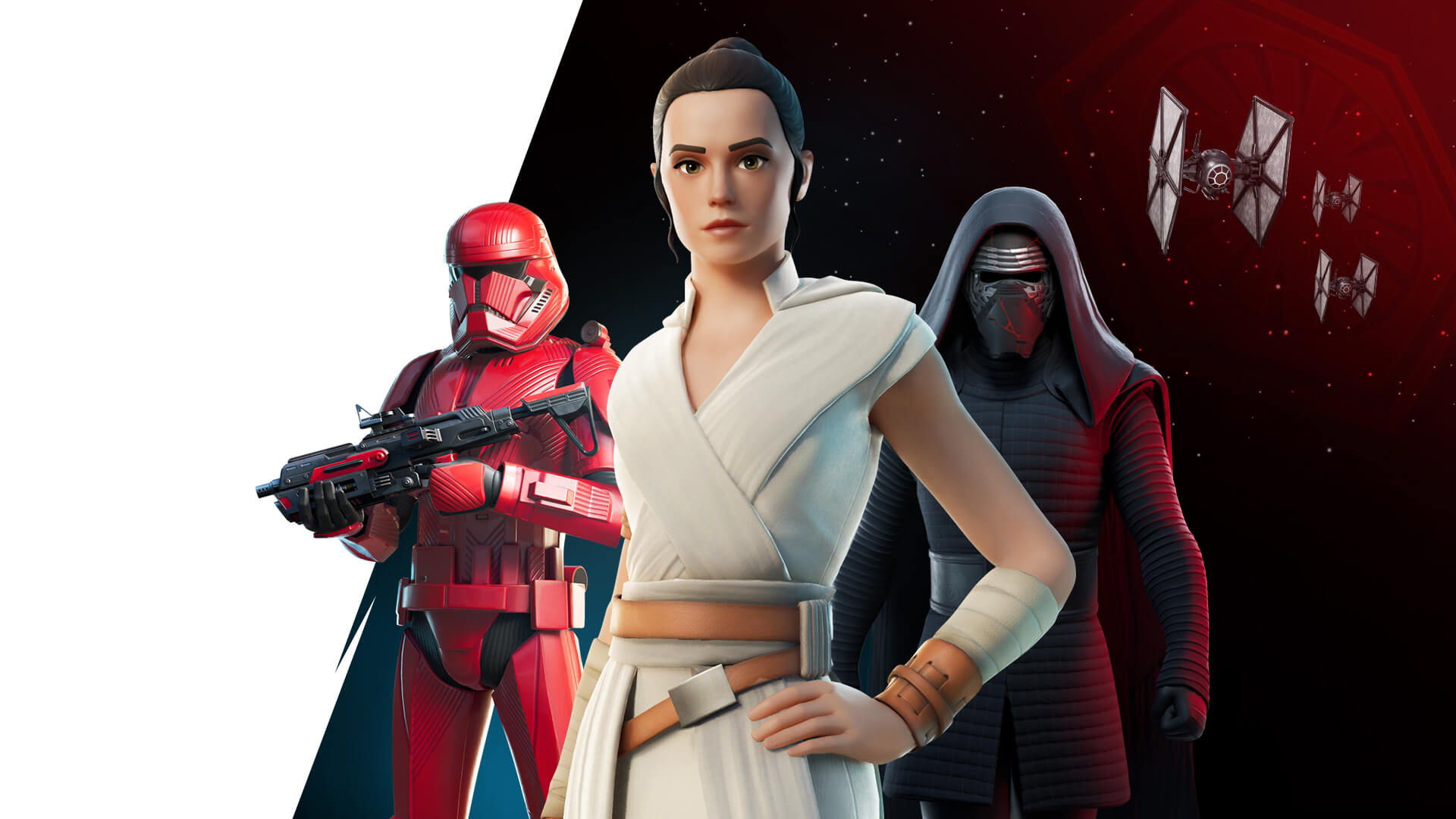 The full list of Fortnite Star Wars skins being reintroduced to the game starting May 4th are as follows:

In addition to once again brandishing lightsabers, the trademark weapon of the Jedi (which will come in the Luke Skywalker green, Kylo Ren crossguard red, Mace Windu purple and classic blue varieties), players will also have the chance to wield the E-11 Blaster Rifle, which can be obtained from Chests and even in exchange for Bars from Stormtroopers, who have set up checkpoints all around the island in search of Obi-Wan Kenobi.

RELATED:  Here's how to make Cyberpunk 2077's graphics look better on PS4, Xbox One and PC
In this article:Featured, fortnite