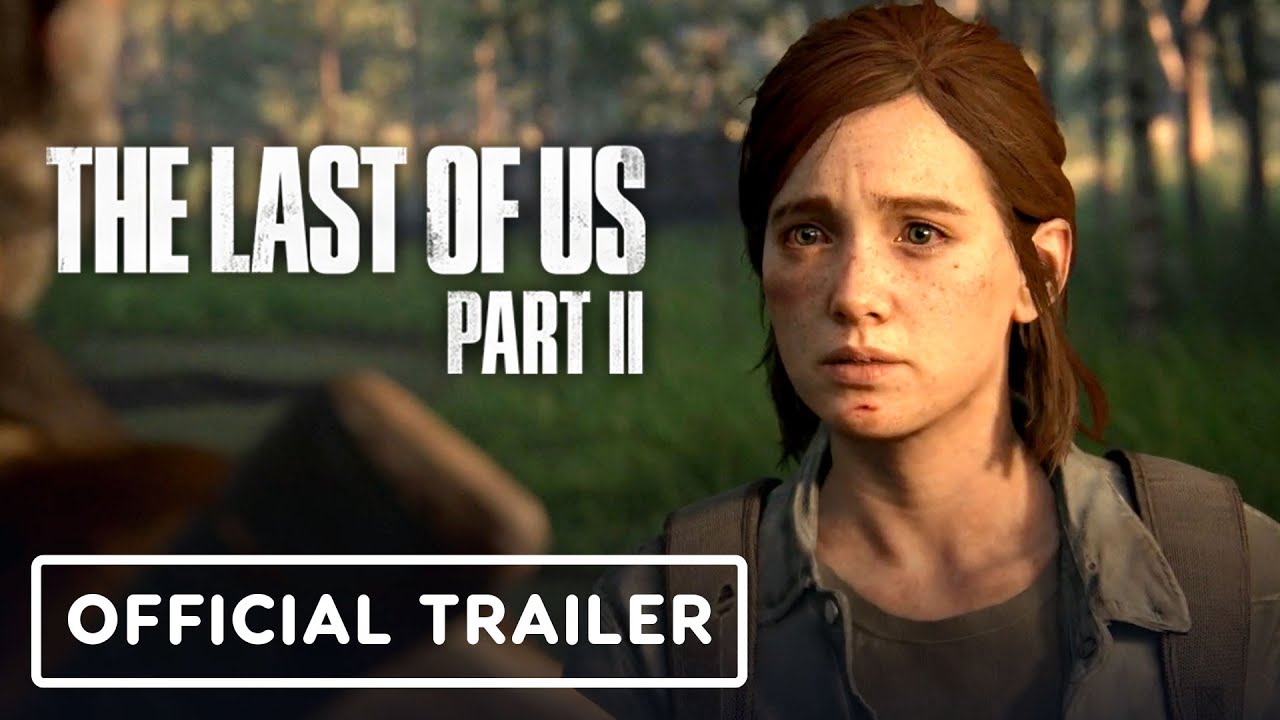 Despite all the controversy surrounding The Last of Us Part II leaks, the official story trailer for Naughty Dog’s highly anticipated sequel was revealed today and the action featured therein is gripping, intense and thoroughly brutal:

According to the game’s Entertainment Software Rating Board’s description, The Last of US Part II is rated M for Mature, featuring “blood and gore, intense violence, nudity, sexual content, strong language and use of drugs.”

Watch the all-new story trailer for The Last of Us Part II launching on June 19, 2020. After a vicious and violent event disrupts the relative peace that Ellie has found in Jackson, she sets out to bring justice to those responsible. As she hunts them down one by one, she is confronted with the devastating physical and emotional repercussions of her actions.

The events of The Last of Us Part II will take place five years after the events of the groundbreaking first The Last of Us game. Ellie and Joel continue their journey in a post-pandemic United States, settling down for a short period in Jackson, Wyoming. Here the two find peace and stability for a short time, but all that changes when a violent event disrupts that tranquility and Ellie must on an arduous journey to enact justice.

Along the way on Ellie’s journey, players will “encounter new survivor groups, unfamiliar and treacherous environments, and terrifying evolutions of the infected. Brought to life by the latest iteration of the Naughty Dog engine, the deadly characters and world are more realistic and meticulously detailed than ever before.”

RELATED:  CD Projekt Red says they have no 'special arrangement' in place with Sony in regards to Cyberpunk 2077 refunds

The Last of Us Part II releases on June 19th, 2020 exclusively on Playstation 4.

In this article:naughty dog, playstation 4, the last of us part II