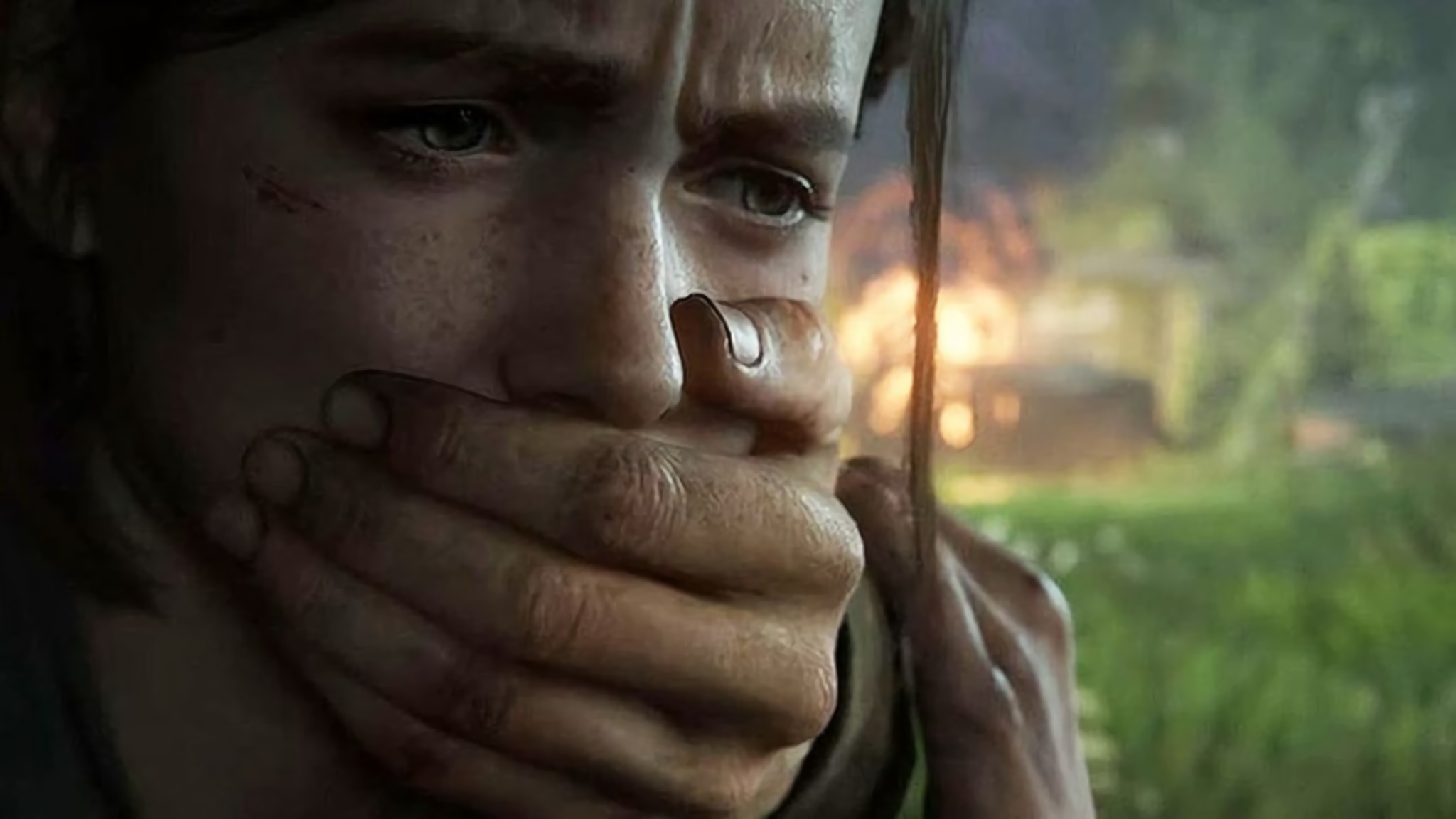 The parties responsible for leaking unsanctioned footage of The Last of Us Part II earlier this week has been identified, according to a statement made by a representative from Sony Interactive Entertainment.

SIE has identified the primary individuals responsible for the unauthorized release of TLOU2 assets. They are not affiliated with Naughty Dog or SIE. We are unable to comment further because the information is subject to an on-going investigation. We’re looking forward to when The Last of Us Part II will be in your hands and can’t wait for you to enjoy the full experience on June 19.

The leaks, the majority of which were posted to YouTube, consisted of extensive cut-scene footage, gameplay and spoilers for major narrative developments which take place in The Last of Us Part II.

The fact that the individuals behind the The Last of Us Part II leaks are not affiliated with Naughty Dog or SIE contradicts the rumors that the leaker was a disgruntled Naughty Dog employee upset with the working conditions at the video game studio.

The fact that many individuals involved with the game development process are now working from home (as a result of the COVID-19 quarantine) could have contributed to common security measures being overlooked or taken advantage of. The Last of Us Part II leaks were also in a different language as well, which could lend credence to theories that the leaked footage was made available by someone in association with a localization team (workers who translate the game’s text from one primary language into many others) or some other third-party, contracted company.

The Last of Us Part II‘s official release date was announced for June 19th, 2020.

Do you think the leaked The Last of Us Part II footage, whether by an employee working with Naughty Dog or not is going to shift the game’s status as a “must-buy” from the day of its release to something that people will wait to pull the trigger on? Let us know in the comments.

In this article:playstation 4, the last of us part II