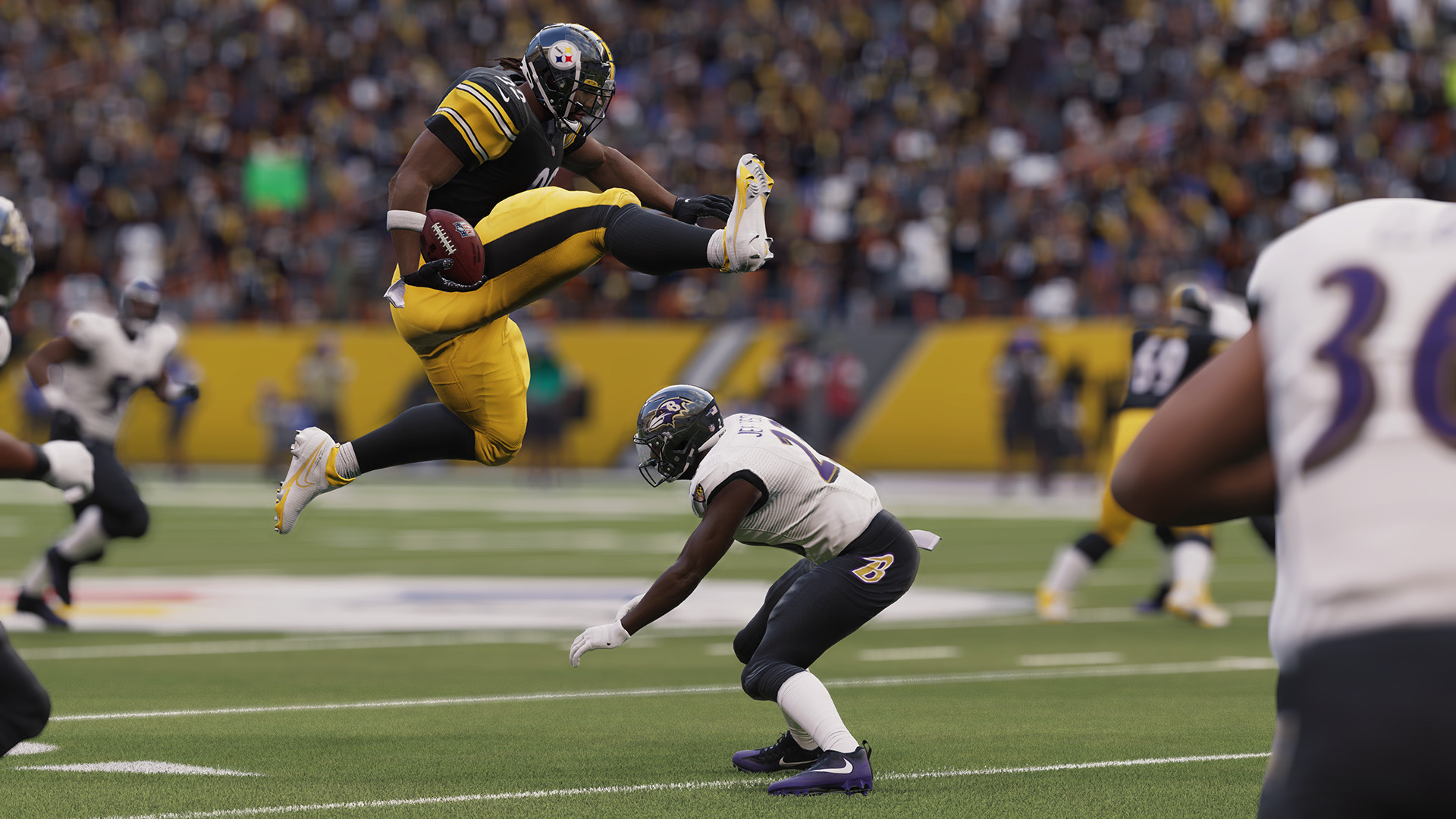 Ben Franklin once said, “But in this world nothing can be said to be certain, except death and taxes and the latest installment of Madden NFL.” While we may have added that last part to the famous historical quote, the newest version of Madden NFL, annualized as ever, is upon us once more and although EA Sports’ long-running football simulation received some less than favorable early reactions from critics, fans and even NFL players alike, the game is still eating up sales charts numbers.

In fact, according to info published on Tuesday by market research company the NPD Group, Madden NFL 23 sales, which topped the August 2022 top dollar sales chart, mark the 23rd year in a row where the Madden NFL franchise was the top-selling title during the month of its launch. 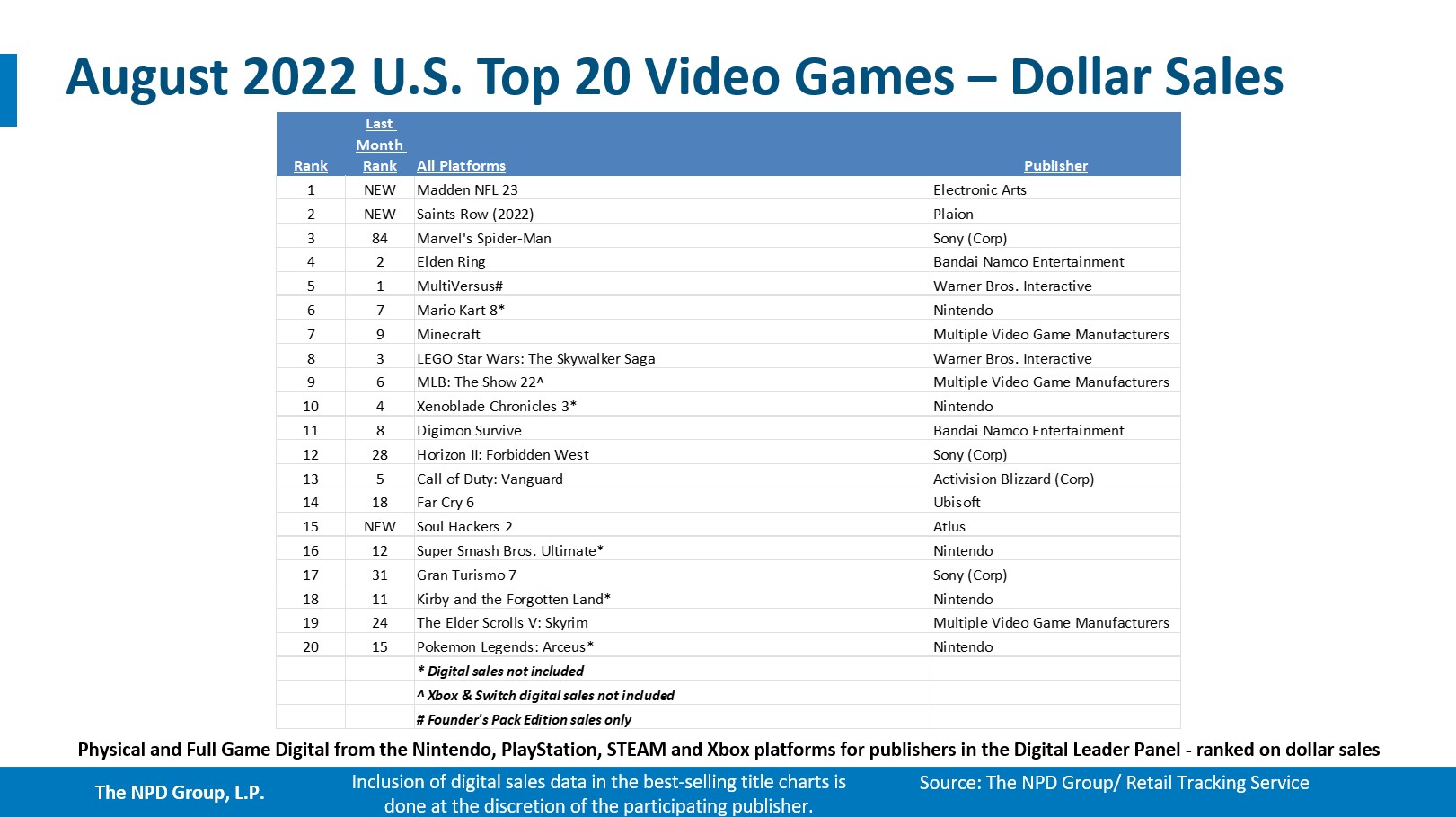 Madden NFL 23 was tailed by fellow newcomer Saint’s Row on the August 2022 video game sales charts, with Marvel’s Spider-Man, which was recently released for the PC, coming in at number three. The year’s top-selling title thus far, the aforementioned Elden Ring came in at #4 for the month, with Warner Bros.’ free-to-play, multiplayer fighting game MultiVersus (which was the highest-selling game of July primarily due to its popular Founder’s Pack bundles) placing fifth.

Does the fact that Madden NFL 23 sales made it the best-selling title in its launch month for the 23rd year in a row? Or are the franchise’s sales as inevitable as death and taxes at this point?

EA Sports has decided to remove a very specific touchdown celebration from NFL Madden 23 in light of the startling cardiac arrest suffered by...