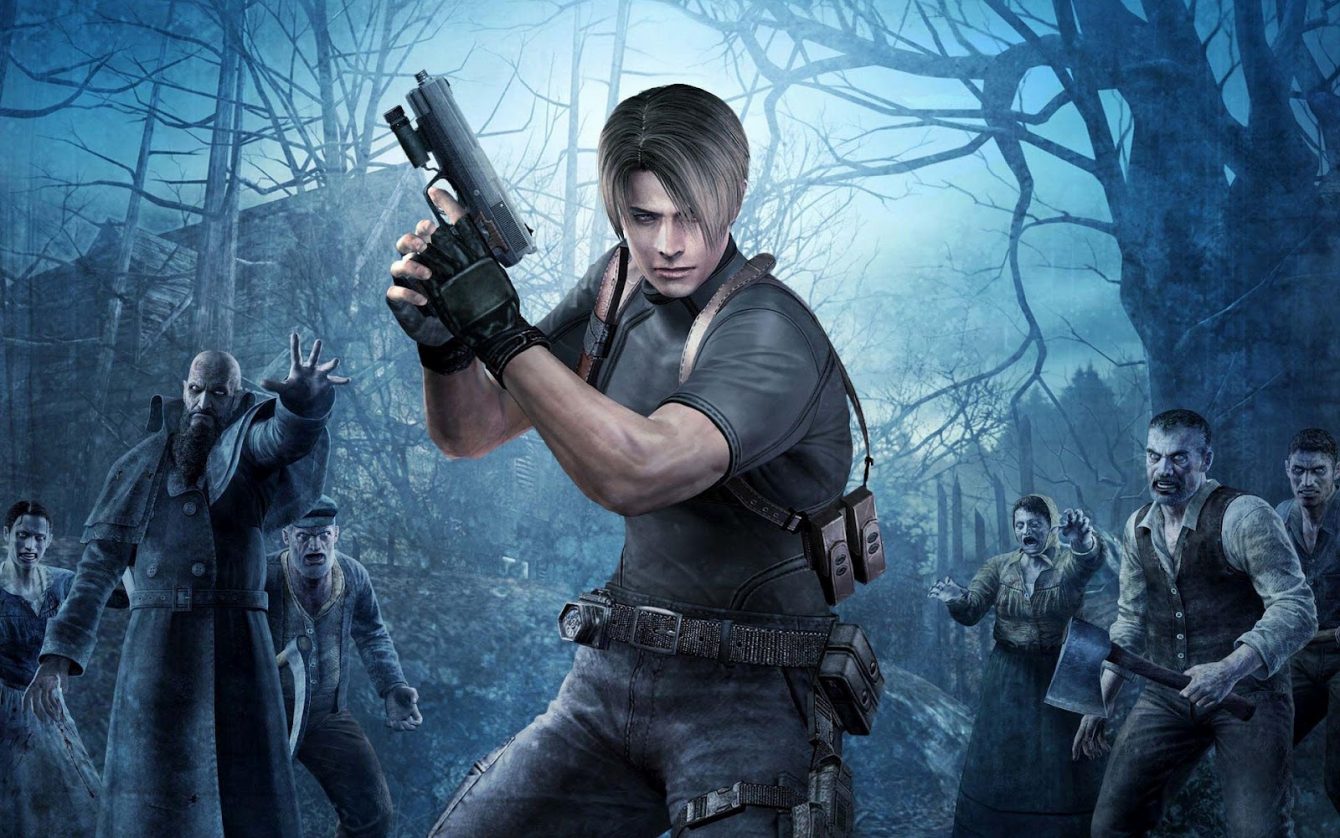 M-Two Inc., the Capcom studio backed by former PlatinumGames CEO Tatsuya Minami will oversee the development, which has been ongoing since 2018 — much like the 2020 Resident Evil 3 remake headed by Red Works however, more internal Capcom teams as well as some other external studios will be lending their support.

Acclaimed video game director Shinji Mikami (director of the original Resident Evil, Resident Evil 3 and director/producer of Dino Crisis and Devil May Cry) was initially approached to lead the project; although he respectfully declined, he gave the Resident Evil 4 remake his blessing and agreed to provide counsel throughout the development.

The original Resident Evil 4 was a third-person shooter initially released as a Gamecube exclusive in 2005, although it was eventually ported to Windows, Wii, PlayStation 3, Xbox 360, PlayStation 4, Xbox One, and Nintendo Switch platforms and in curtailed versions for iOS, Zeebo, and Android. The game introduced the over-the-shoulder camera that has been instituted in the Resident Evil remakes and responsive action mechanics which revolutionized not only the Resident Evil series itself but also the survival horror genre itself. According to Wikipedia:

Resident Evil 4 garnered critical acclaim, with praise for its narrative, gameplay, voice acting, and characters. It received multiple Game of the Year awards for 2005 and was seen as a successful cross-platform hit that influenced the evolution of the survival horror and third-person shooter genres. It popularized the “over the shoulder” third-person view perspective in video games. It is considered to be one of the best video games ever made. 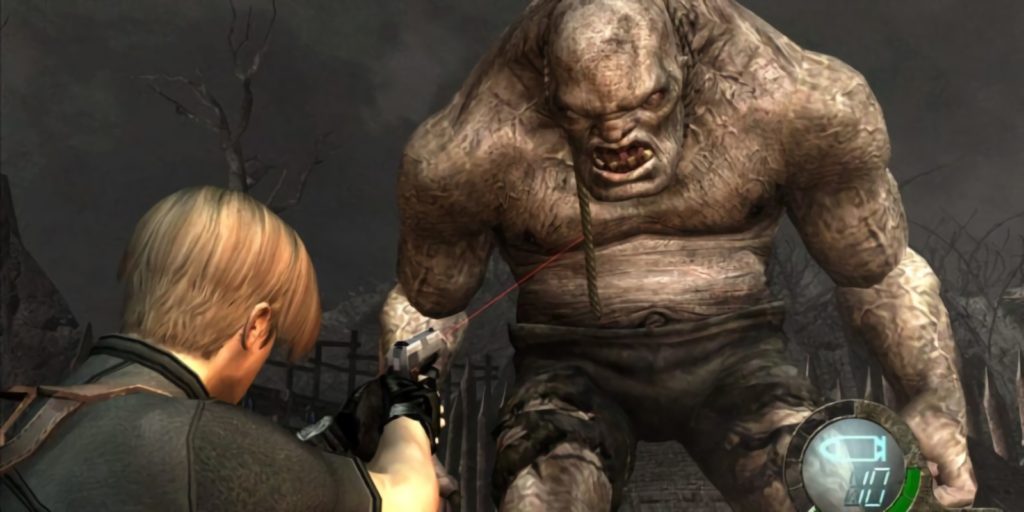 Resident Evil 4 was the sixth major installment to the Resident Evil and followed the exploits of U.S. government special agent Leon S. Kennedy, as he’s sent to rescue the kidnapped daughter of the United States president, Ashley Graham; Ashley’s been kidnapped by a cult in a rural part of Europe and Leon must fight off swarms of villagers in his path towards liberating her.

Although we wouldn’t have minded seeing Dino Crisis and Resident Evil: Code Veronica remakes before RE4 — we admittedly can’t wait to play a remastered version of Resident Evil 4 as it’s one of our favorite in the series. Are you looking forward to seeing a Resident Evil 4 remake or is the original already a masterpiece?

The Resident Evil 4 remake is slated for a 2020 release.

In this article:capcom, Featured, resident evil 4