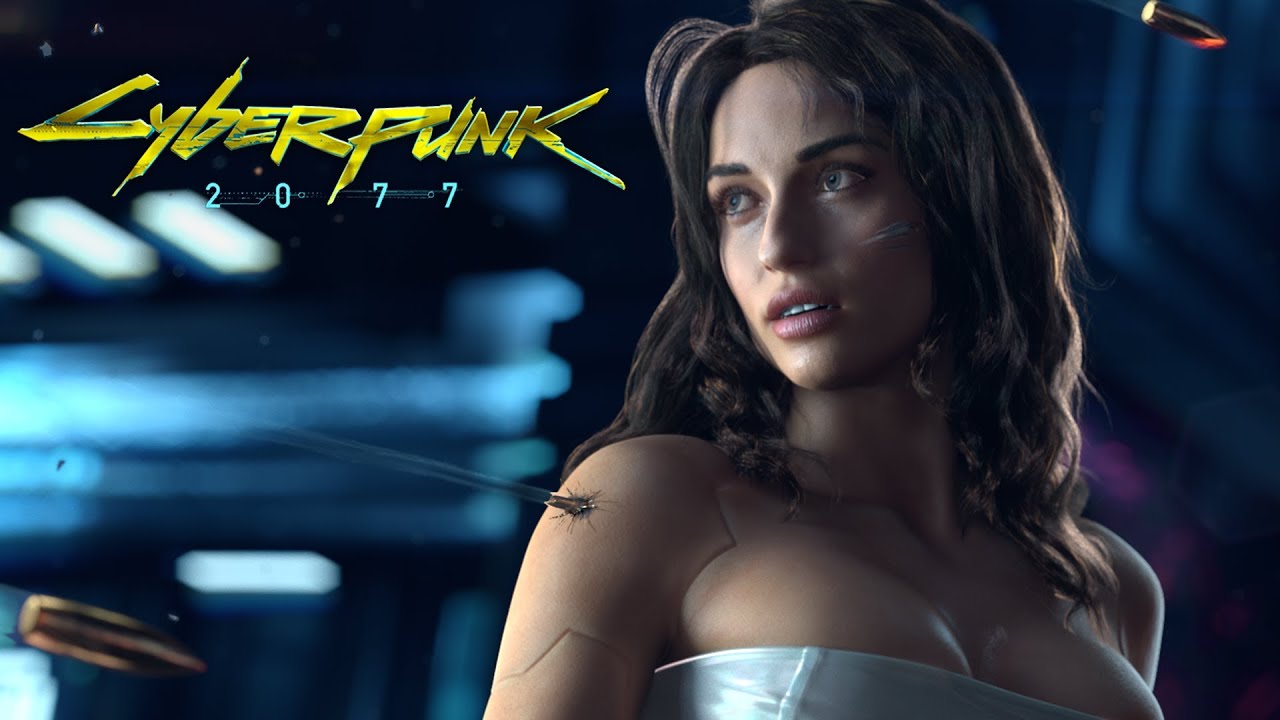 Those of you who are thinking about buying Cyberpunk 2077 for kids on the younger side of the gaming spectrum — think twice. Although we all had a pretty good idea that Cyberpunk 2077, CD Projekt Red’s upcoming, ambitious role-playing-game would be steeped in dark, violent themes thanks to its genre subclassification, dystopian futuristic setting and CDPR’s track record — we didn’t know exactly what that might entail. 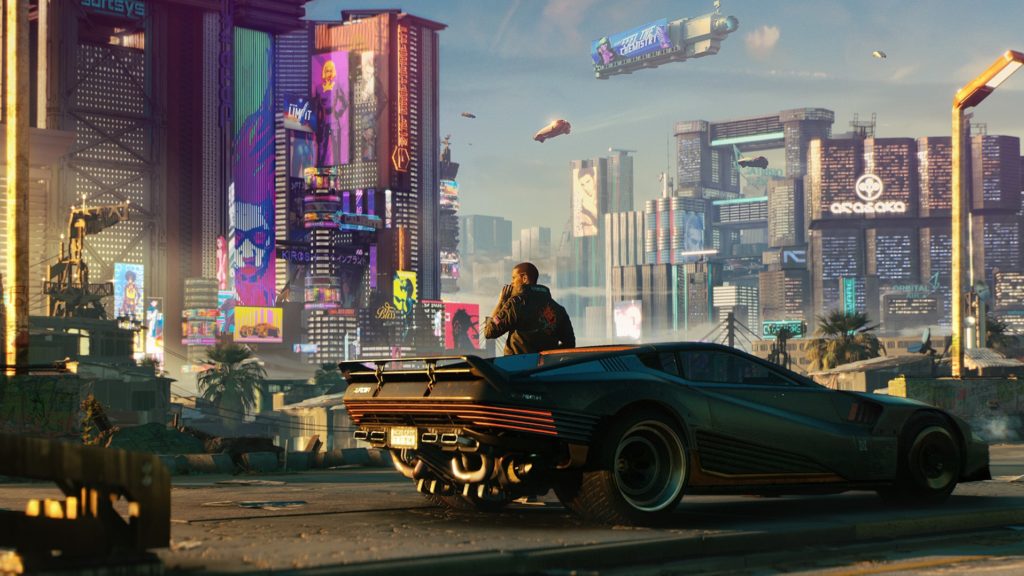 Cyberpunk 2077 will put players into the first-person perspective shoes of V, a mercenary who can be highly customized in terms of appearance, voice and background. Stat categories such as Body, Intelligence, Reflexes, Technical, and Cool will be affected by the Class a player selects — NetRunner (hacker), Techie or Solo (combat specialist). The sprawling, futuristic world of Night City, California will consist of six different zones: the corporate City Center, immigrant-inhabited Watson, luxurious Westbrook, suburban Heywood, gang-infested Pacifica, and industrialized Santo Domingo.

Cyberpunk 2077 will utilize the REDengine4 game engine, the latest iteration of the REDengine and has a development team of over 500 individuals (more than the number that worked on the studio’s previous game, The Witcher III: Wild Hunt). The soundtrack will feature original music by A$AP Rocky, Grimes, Run the Jewels, Gazelle Twin and many more. Actor Keanu Reeves will also feature in a prominent role as character Johnny Silverhand. The game is scheduled for a September 17th, 2020 release on Microsoft Windows, PlayStation 4, Stadia, and Xbox One platforms.

Are you looking forward to Cyberpunk 2077? Do you think the game’s intense, adult themes will make for a more immersive experience? Let us know in the comments.