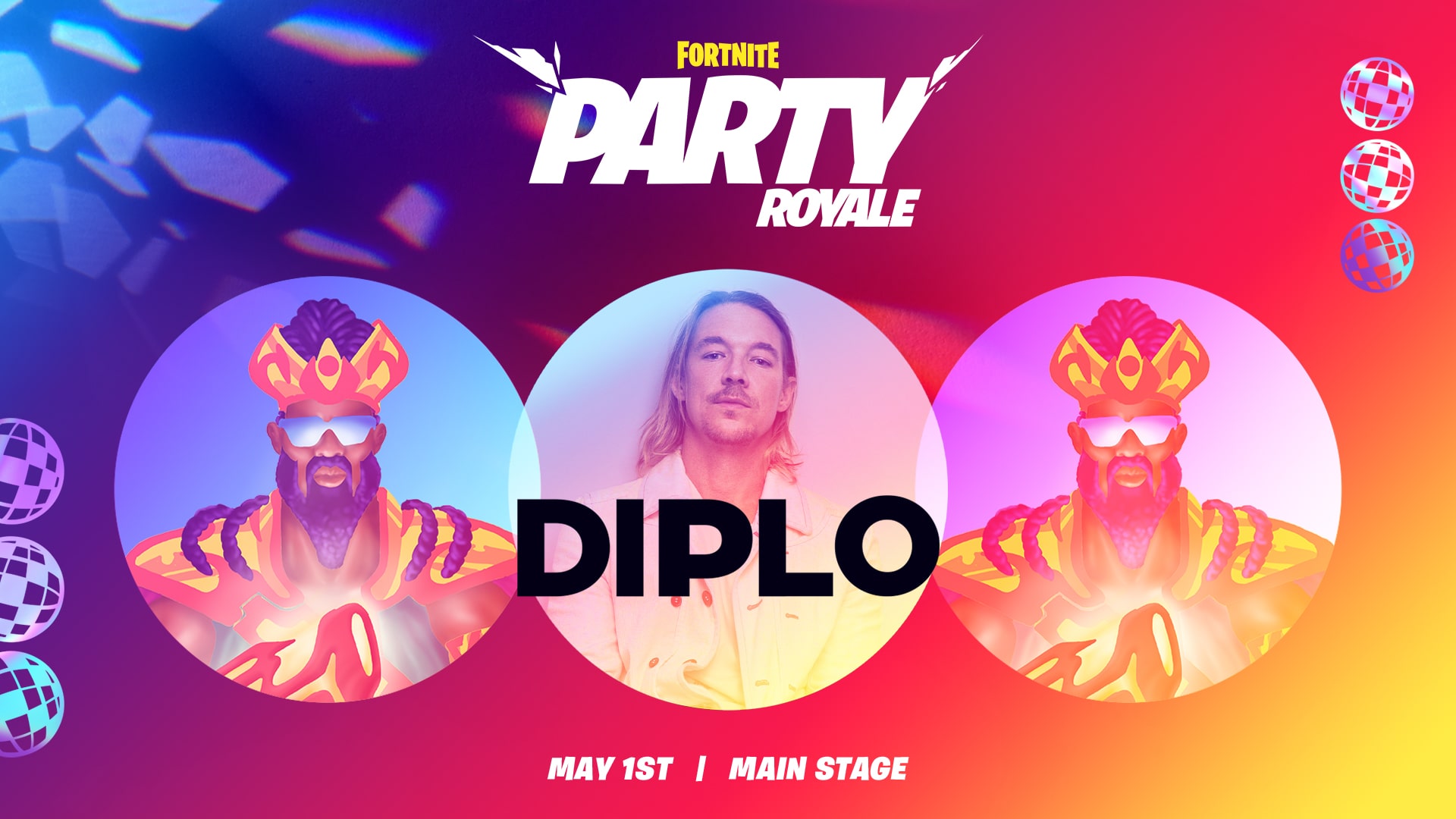 Hot on the heels of Travis Scott’s record-setting virtual concert, Fortnite is throwing yet another virtual performance, this time featuring American DJ and EDM artist Diplo.

Nice night for a party 😏

You won't want to miss it 👀 pic.twitter.com/oQlNndrgh8

The concert will be the first feature of the brand-new, no-guns-allowed “party royale” mode which launched on Wednesday and held on the concert stage located on the east side of the island. Diplo will be performing his Major Lazer set along with special guest Jordan Fisher.

The “party royale” mode takes place on a newly-installed island, which Epic Games has described as an “experimental and evolving space.” The center of the island features a small, in-game city with fast food restaurants, an outdoor dance club, a holographic movie theater and other interactive zones like a soccer field and phone booths where players can change their appearance a la Clark Kent.

In addition, Major Lazer skins and items will be returning to the Fortnite Item Shop: 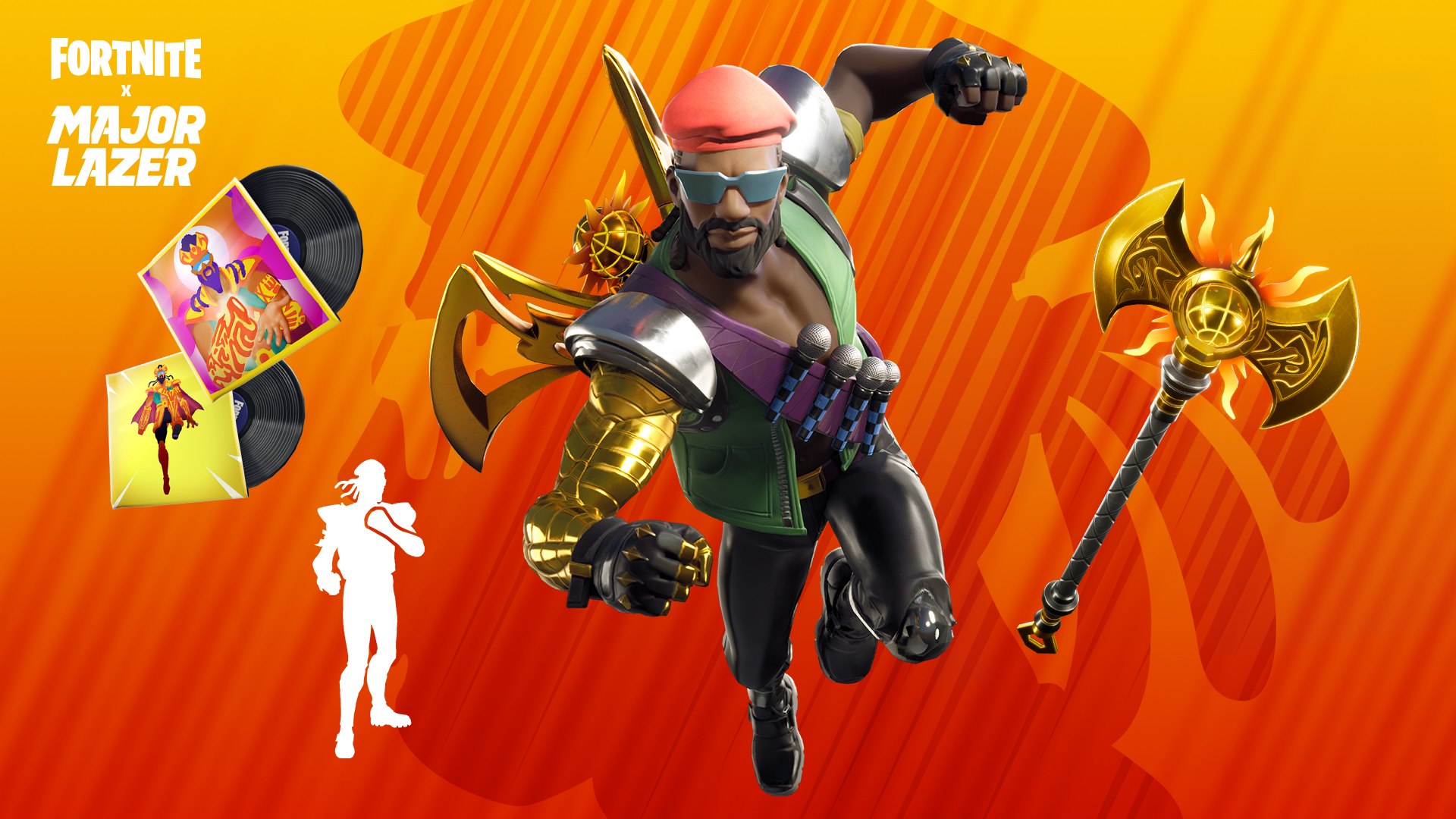 Major Lazer is a Jamaican-American EDM trio featuring Diplo and DJs Walshy Fire and Ape Drums. Some of their most popular songs include “Lean On,” “Know No Better (ft. Travis Scott, Camila Cabello, Quavo),” and “Cold Water (ft. Justin Bieber).”

Will Diplo be able to make Fortnite players sign into the game en masse like Travis Scott’s 12.3 million players at one time record setting performance?