Demon's Souls being remade for the Playstation 5 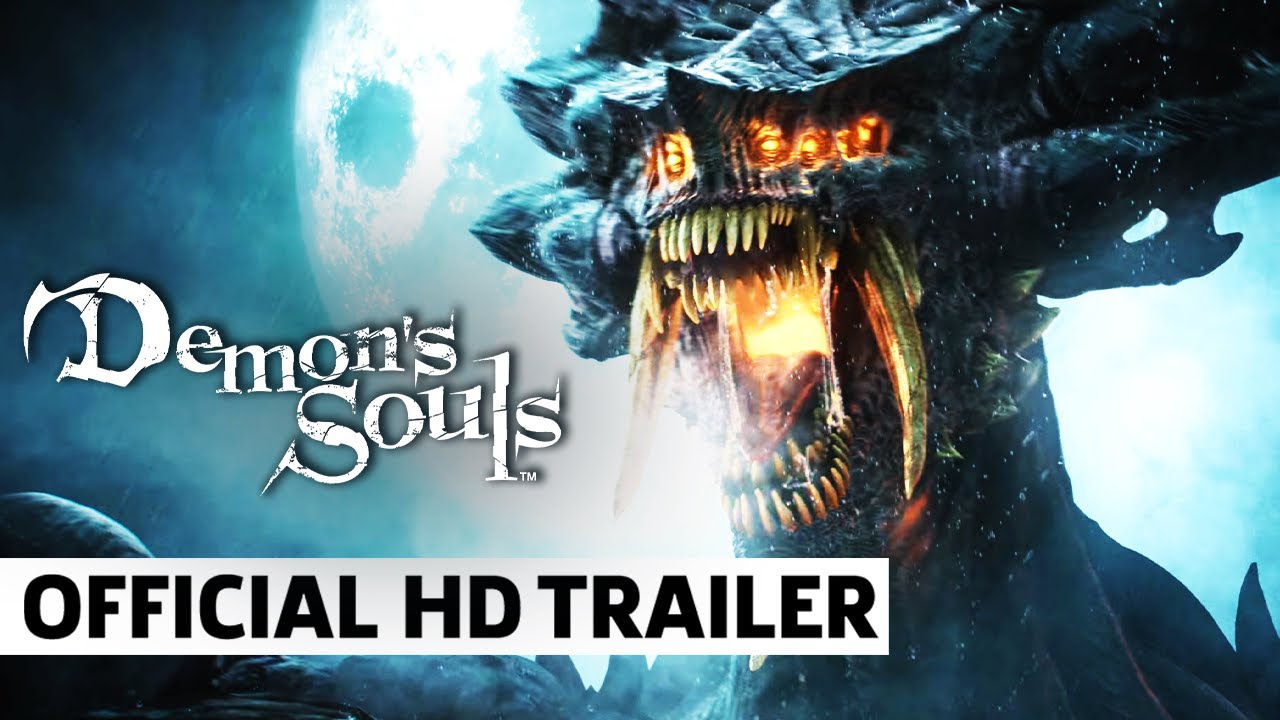 Demon’s Souls is set in the kingdom of Boletaria, which is beset by a dark being called the Old One, who was released upon Boletaria accidentally through the use of outlawed Soul Arts. Players assume the role of a protagonist whose mission is to quell the Old One and kill Boletaria’s fallen king, Allant. The gameplay, like its successor Dark Souls, revolves heavily around players formulating their own strategies and skills through trial and error and myriad character deaths.

According to an official Playstation blog post, “in addition to beautiful shadow effects and ray tracing, players can choose between two graphics modes while playing [Demon’s Souls]: one focused on fidelity, and one focused on frame rate.”

What do you think of the Demon’s Souls PS5 remake? Let us know in the comments.